Science has made relentless strides toward discovering exoplanets and the possibility of life in other planets in our solar system. However, breakthroughs like that may take decades to come to fruition. The good news is Mother Earth has her own version, too! Here are 14 alien-looking places that will tell you what it’s like to be in other worlds other than our own. 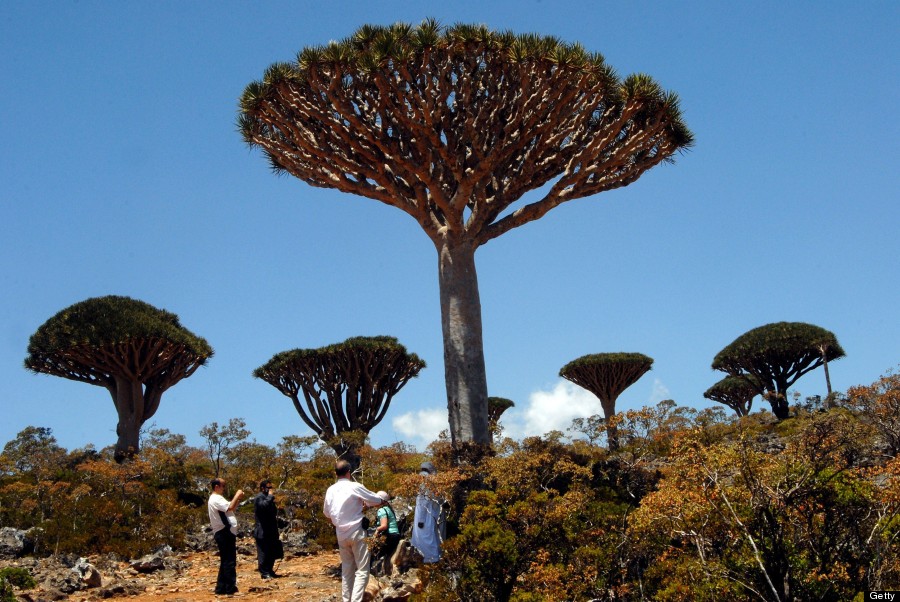 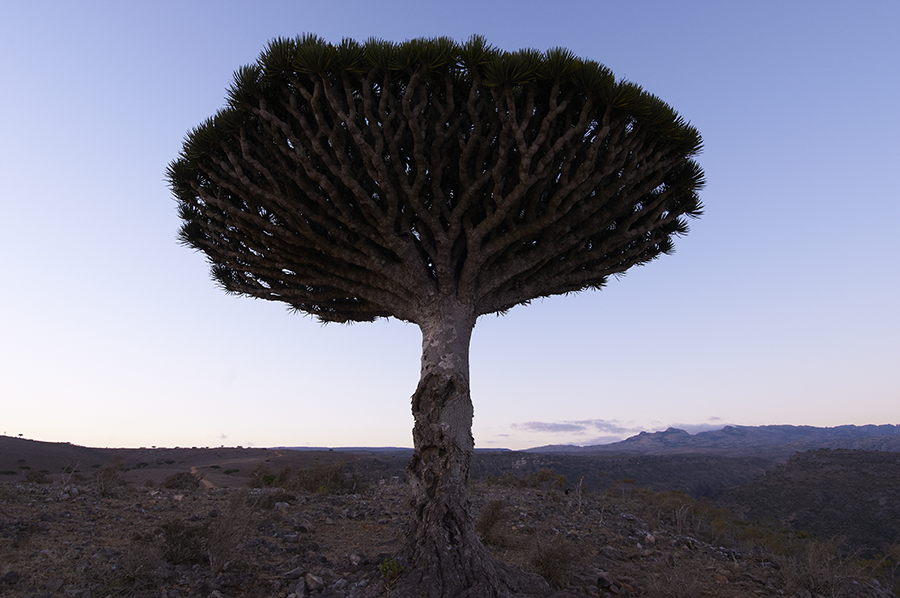 Labeled “the most alien-looking place” in the world, Socotra in Yemen is an 82-mile-long, 31-mile-wide isolated island that shelters a panoply of odd-looking species of flora and fauna. One-third of these living creatures are endemic to the island, further contributing to its peculiarity in terms of vegetation and scenery.

National Geographic described, “Socotra was once a legendary place at the edge of maps of the known world. For sailors it was fearsome, with dangerous shoals, ferocious storms, and residents who were believed to control winds and turn ships toward shore for capture and plunder. Today Socotra’s rich biological diversity brings new explorers, who hope to learn its secrets before the modern world changes it forever.”

Pictured above is the Dragon Blood Tree, a tree endemic to the island.  Photo credit (1, 2).