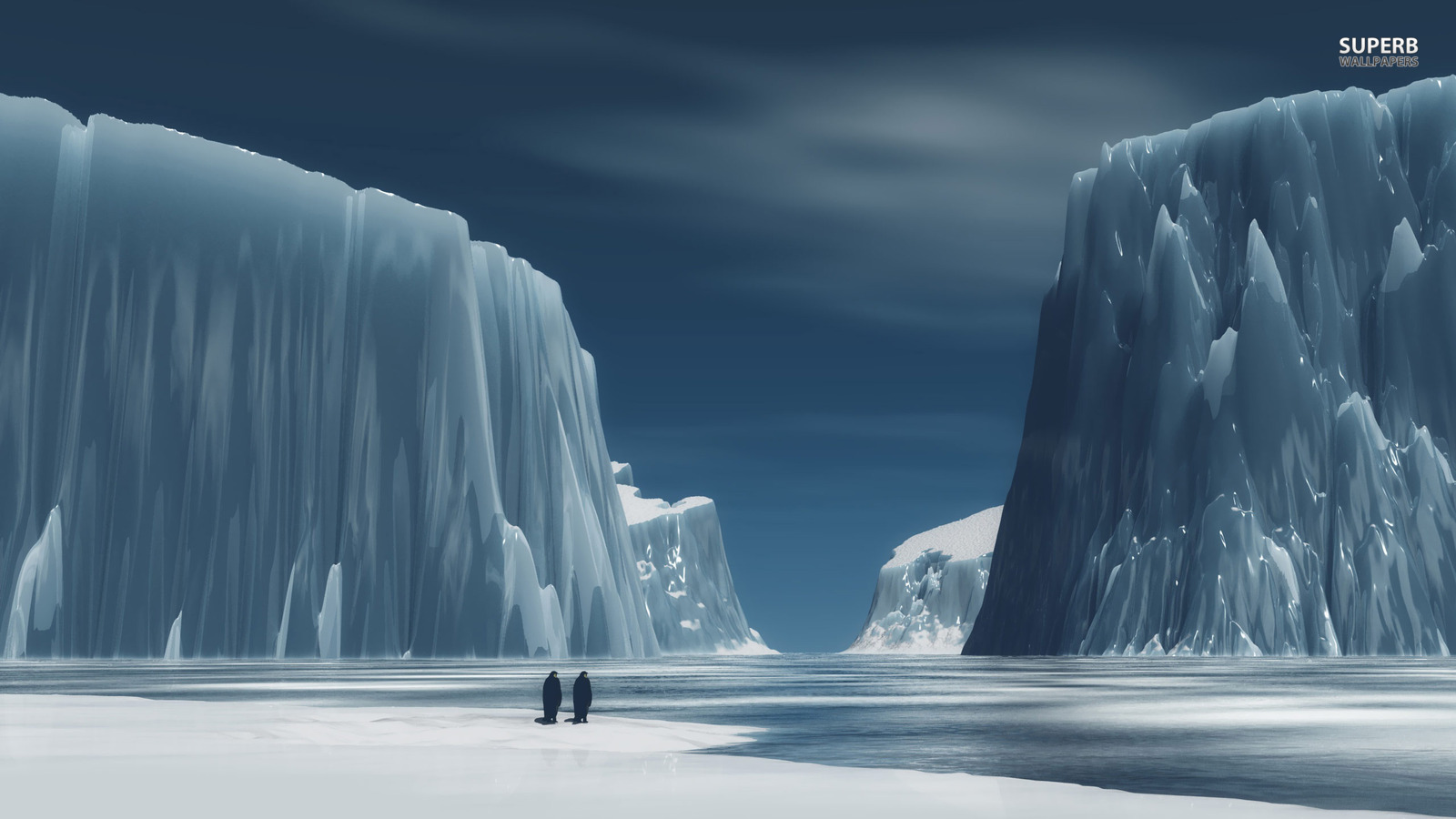 Antarctica, the land of extremes, may be a peculiar vacation choice, but it surely strikes the fancy of tourists who wish to know what it is like to thrive in the world’s coldest and driest place. Despite its perilous landscapes and lack of hotels and restaurants, Antarctica is a popular choice especially among people who are looking for a different kind of adventure or those wanting to catch a glimpse the world’s famous “White Continent.” If you are one brave soul interested in basking in the unique scenery and unwelcoming wildlife that Antarctica has to offer, then let this travel guide help you.

As the fifth-largest continent of the world, Antarctica does not have any country belong to it. In fact, it remains to be a cooperative international research zone, as stipulated by the 1958 Antarctic treaty. Currently, there are more than a dozen research institutes in the continent, housing anywhere from 1000 to 4000 scientists. As a research zone, there are no touristic facilities that cater to adventurous travelers (although there are cruise ships that provide week-long tours and accommodations.) Although this is the case, this has not stopped the 26,000-strong tourists who visited Antarctica in the year 2012 alone.

How to Get to Antarctica 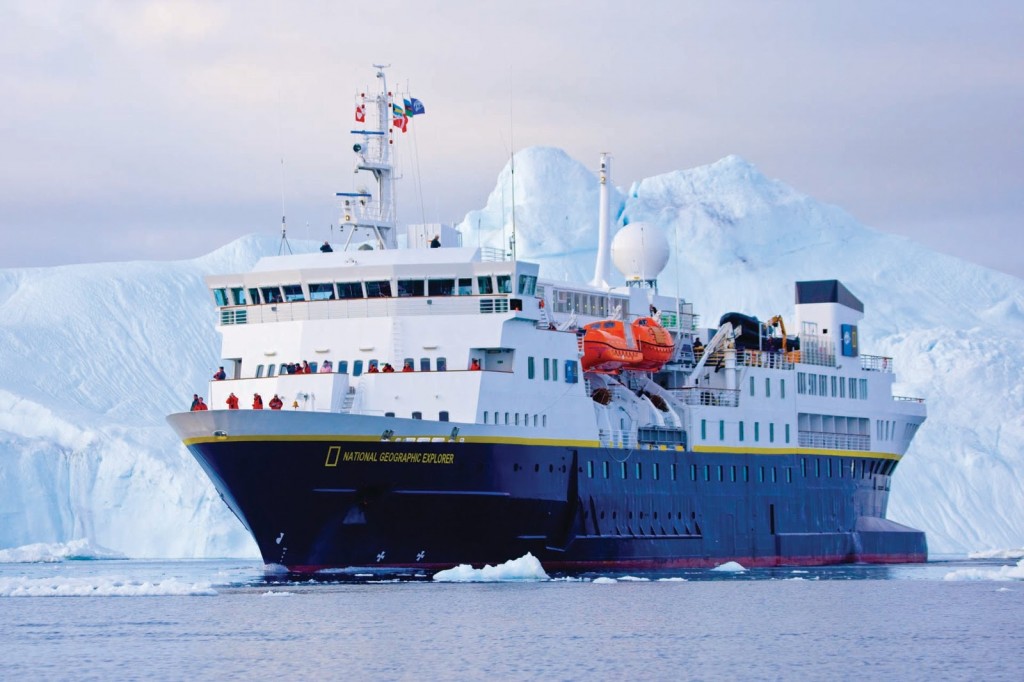 Scoring tickets for your Antarctica trip is not as easy as getting ones for most of your tours. Although this is the case, you have three options if you want to get to the chilly yet captivating Antarctic continent:

1) Hop on board a commercial sea vessel that specializes in Antarctic tours.

This is the most common method to visit Antarctica, especially during the summer season when ice-strengthened ships are able to travel to the continent’s coastal regions and islands. A total of more than 50 companies offer tours to Antarctica, and the best way for you to get up close and personal with Antarctica’s wildlife is by getting on board a smaller vessel that accommodates 50-100 passengers. However, if you are prone to suffer sea sickness, your best bet is a larger cruise ship where rough currents can hardly be felt (especially if the itinerary includes a journey through the rocky Drake passage.) However, due to their immense sizes, they have limited landing options for their customers.

There are no paved runways in the continent, that is why only two airlines direct commercial flights to Antarctica’s Frei Station and ANI Union Glacier Camp: Aerovias DAP and Adventure Network International. Because of the limitation in flights (and the difficulty involved in landing a plane on an icy and crude runway,) fares are generally expensive – economy seats start at USD 8,99 and first-class tickets can cost as much as USD 5,199. Because of the freezing temperatures in the region, commercial flights and landings can only be done during summer – from October to March.

3) Get on a charter sailboat.

If you want the freedom and flexibility that commercial sea trips will not be able to provide you, then you are better off with a charter sailboat. Do note that this does not come with the common comforts you can find in commercial vessels, since sleeping quarters are on a by-bunk basis. However, if you are willing to experience discomfort for an expedition unlike any other, then make sure to contact the three small companies that operate charter sailboats: Expedition Sail, Ocean Expeditions and Spirit of Sydney.

When to Visit Antarctica

The best times to visit the coastal regions and islands are during the austral summer months, from November to March. During these times, the ice caps melt enough to accommodate ice-strengthened cruise ships bringing visitors to the continent.

Temperatures are comfortable enough for casual strolling and picture-taking, since summer temperatures average at about 14 degrees Celsius. All-day visits are also possible, since the sun is up 24 hours a day during this season.

Antarctica’s remote location makes it the best place to see preserved and undisturbed beauties of nature, as well as modern research institutions with futuristic features. Once you have managed to step on the icy lands of Antarctica, make it a point to visit its top tourist attractions: 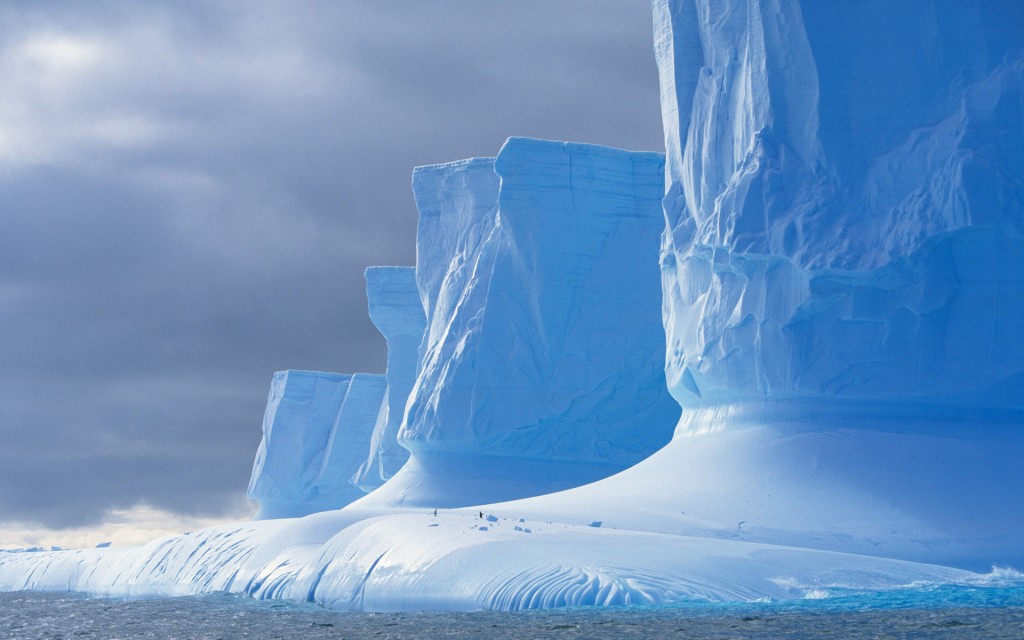 Drake passage offers a ‘rite of passage’ to most tourists, since this water channel is where most cruise ships pass by before they can enter the Antarctic region. Located between South Shetland and South America, it contains immense amounts of water, making it one of the most treacherous areas in Antarctica – so better hold on to your seat!

As Antarctica’s largest community, McMurdo Station is the only place in the continent where you can see thousands of people – most of them scientists, researchers and support personnel. While here, make sure to visit the Albert P. Crary Science and Engineering Center, Chapel of the Snows, the Discovery Hut, the Ross Island Disc Golf Course and the Williams Field airport.

Adjacent to the McMurdo Station is the Observation Hill, known by many as the “Ob hill.” Though it can be quite a challenge to climb this hill, all the hardships will be all worth it once you are on the top – since the paramount gives amazing views of the surrounding glaciers, mountains and icebergs.

Known as one of the safest harbors in the continent, Deception Island is a beautiful attraction located along the Antarctic Peninsula. The island is actually a caldera of an active volcano; it formerly served as a research outpost for scientists of different nationalities. Now, it is more famous as a photo-stop for commercial tourists.

This magnificent group of islands is located on the northern area of the Antarctic peninsula. This unique tourist destination plays home to numerous researchers, as well as gentle seabirds, penguins and seals.

As the largest of Antarctica’s 140 sub-glacial lakes, Vostok measures 250 meters long and 50 kilometers wide. Located at the southern portion of the Pole of Cold, Lake Vostok is one that is not conducive for swimming – since its temperatures can reach as much as -89 degrees Celsius, the coldest ever recorded in the planet! While here, keep your jacket and pants on, and just enjoy the beauty of the extreme lake that developed when Antarctica separated from Africa about 160 million years ago.

Notorious as the most active volcano in the southernmost tip of the earth, Mount Erebus is the second-highest volcano in the entire Antarctic region. While you can climb the volcano if you want to (you have to undergo rigorous training first and commission a climbing expedition as well,) you can revel in its magnificent view by hopping on board an aircraft that provides sightseeing services over the Erebus.

Located in the Ross Dependency is the Canada Glacier, a glacier moving from the south to the eastern side of Taylor Valley in Victoria Land. Apart from the natural beauty of the glacier, here you can enjoy the views of melt water streams and summer ponds. As for its scientific value, the glacier is a prized possession for most researchers, since it yields great specimens of plants such as algae and bryophytes.

15 Pictures That Will Make You Feel Insignificant. #2 is WOW.