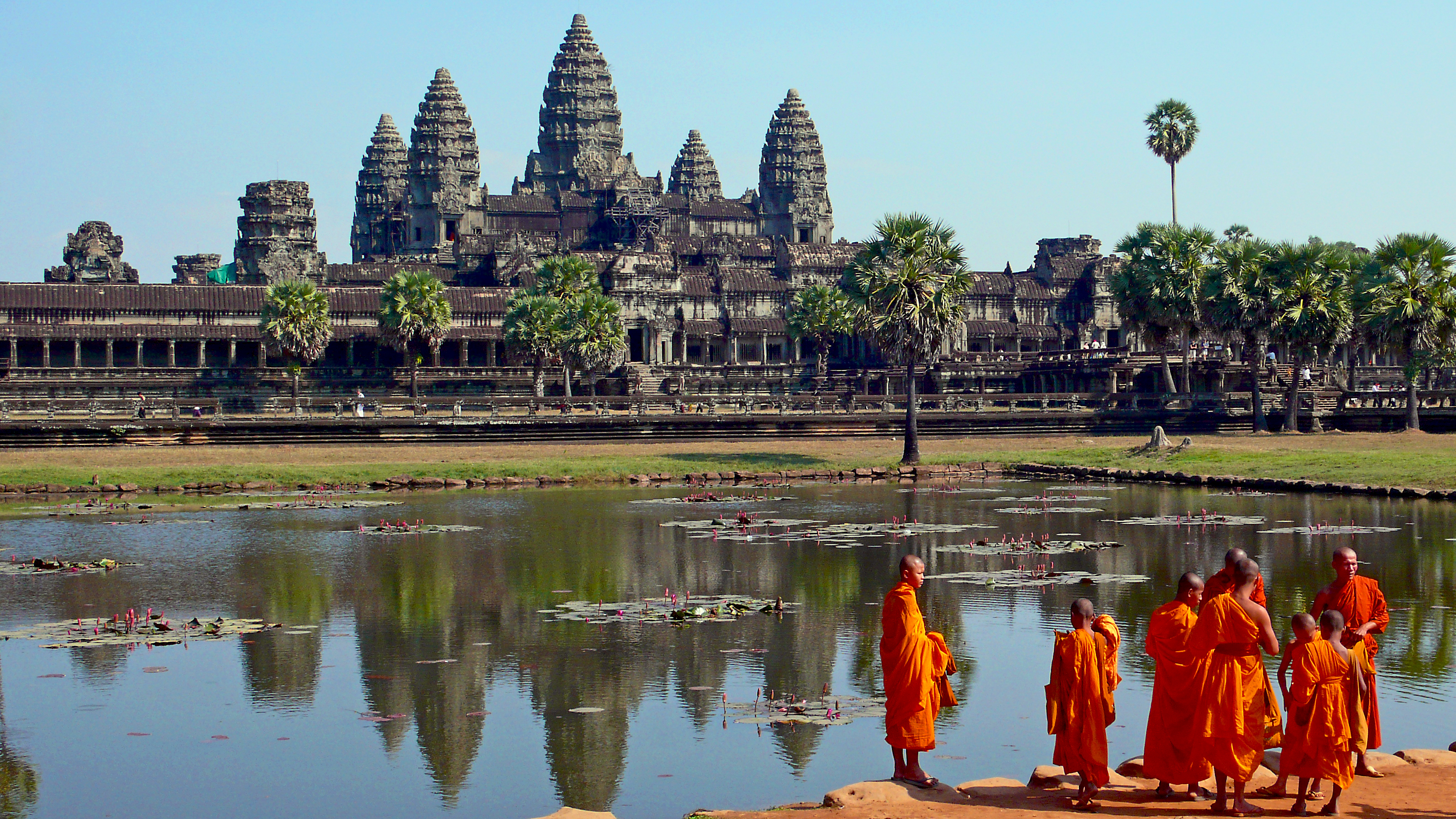 Exotic and impressive temples imitating mountain peaks, elaborate architecture that struggles against mammoth trees, and a mystical air that devours your attention – the Angkor Archaeological Park panorama affects you with such awe and amazement. Touted as Asia’s equivalent of Egypt’s Pyramids of Giza and Greece’s Parthenon, the ruins, which date back to 612 AD, comprise of over 100 temples and palaces.  Set foot on the vast center of Khmer’s history, culture and religion, and be overwhelmed by its utter beauty.

Angkor in a Nutshell

The Angkor Archaeological Park is more than just a hub of holy temples; it also boasts of navigable canals, reservoirs and dykes, as well as communication routes. It is vast, occupying nearly a hundred thousand acres of land – bigger than twice the size of Washington D.C. From the 9th to 15th century, the place served as the capital of the Khmer Empire, who are touted by experts as one of the most exceptional civilizations that had ever lived.  The park’s famed temples – the Angkor Wat, Preah Khan, Bayon and Ta Prohm – are notable examples of Khmer architecture.  Apart from its architectural beauty, these temples held religious significance for its designers.  Angkor’s notable structure represents the Hindu concept of the “temple mountain” or Mount Meru, and this is evidenced by the pyramidal structures in the park which are equipped with five towers and surrounded by moats.  The Angkor Archaeological Park was named a UNESCO World Heritage Site in 1992 for its architectural and cultural values. 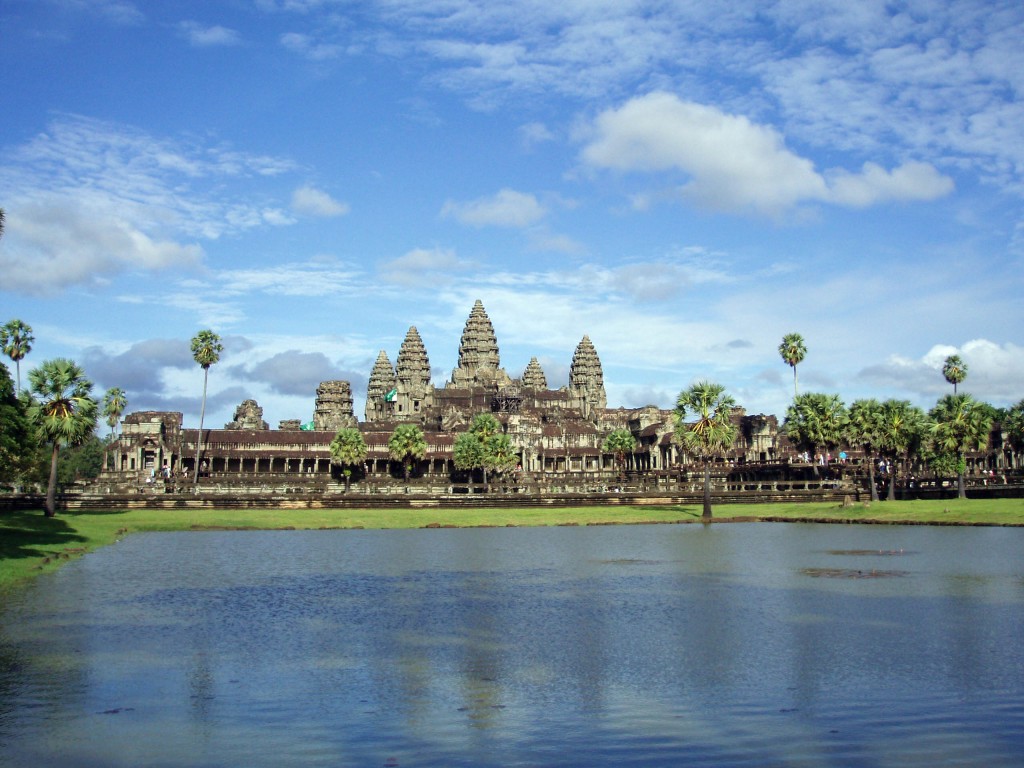 Much like the rest of Southeast Asia, the country experiences balmy climate throughout the year. Nonetheless, it is during the pleasant and colder months of November to February, when temperatures range from a cozy 77 to 86 degrees Fahrenheit, that tourists are advised to visit.  During these months, the Angkor Archaeological Park is usually very crowded. Of course, the hotel rates and airfare also skyrocket during these tourist-packed months.

What You Need to Know

Passes are available at the park’s front gate in different denominations.  A 1-day pass costs US$20, while a 3-day pass, which can be used within a week, costs US$40, and a 7-day pass good within a month, costs US$60.  Children under 12 and Cambodians are free of charge, as well as your driver or tour guide.  The passes are non-transferable, and upon payment, your picture will be taken and printed on your pass to ensure single-person use only.  Be ready with your pass at all times since routine checks are conducted at the different areas in the park.  The park opens at 5 am so try visiting the premises early and witness the beautiful sunrise dawning beyond the temples.

How to Get There

Equipped with a comfy chair, air-conditioned vehicle and English-speaking tour guide, this option is best for tourists who find the Cambodian climate all too uncomfortable. While this is best for your comfort, tour buses usually visit 2-3 sites, so you will not get to see the park’s other hidden treasures. A ticket costs from US$25 to US$70.

If you don’t like being in a crowded bus, your best choice is a chauffeured car. This offers you privacy and exclusivity since the driver will only cater to you.  Rates start at US$30 per day, although the price might shoot up to US$50 if you wish to bring a licensed tour guide along the way.  A great thing about chauffeured cars is that you can visit the remote temples, such as the Beng Mealea and Banteay Srey.

3) Rent a motorbike with driver.

A cheap option for solo tourists is this one, since it only costs US$6 to US$8 per day. With this transport, you can revel in the view of remote Angkorian ruins. For your safety and security, make sure to hire a licensed driver with a gray numbered vest.

If you would like to visit the park with your significant other, then you are better off renting a tuktuk with a licensed driver. For a mere US$12, you can see the Angkor Wat. For a truly romantic experience, pay an additional US$3 so you and your spouse can enjoy the magnificent sunrise in the Angkor Archaeological Park.

This is perhaps the cheapest and healthiest way to enjoy the Angkor Archaeological Park. You can tread the park premises together with your friends for as low as US$1 per day.