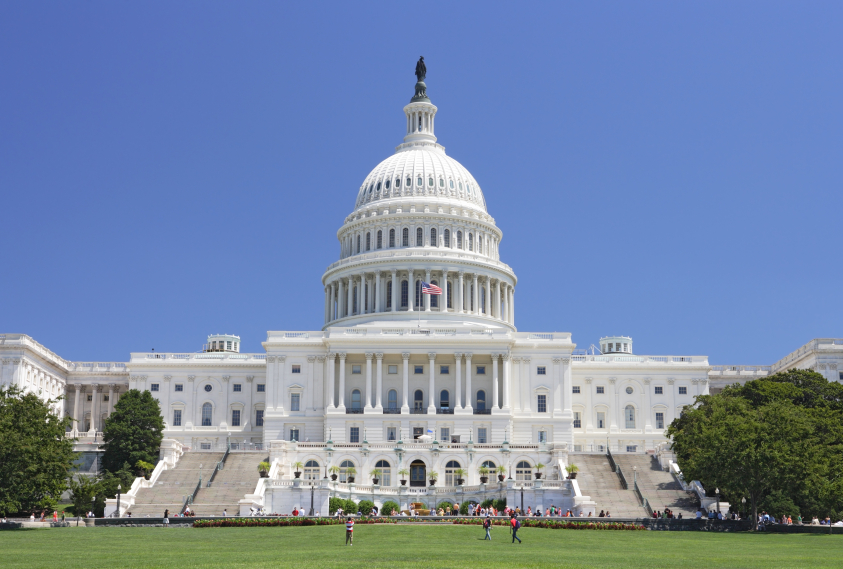 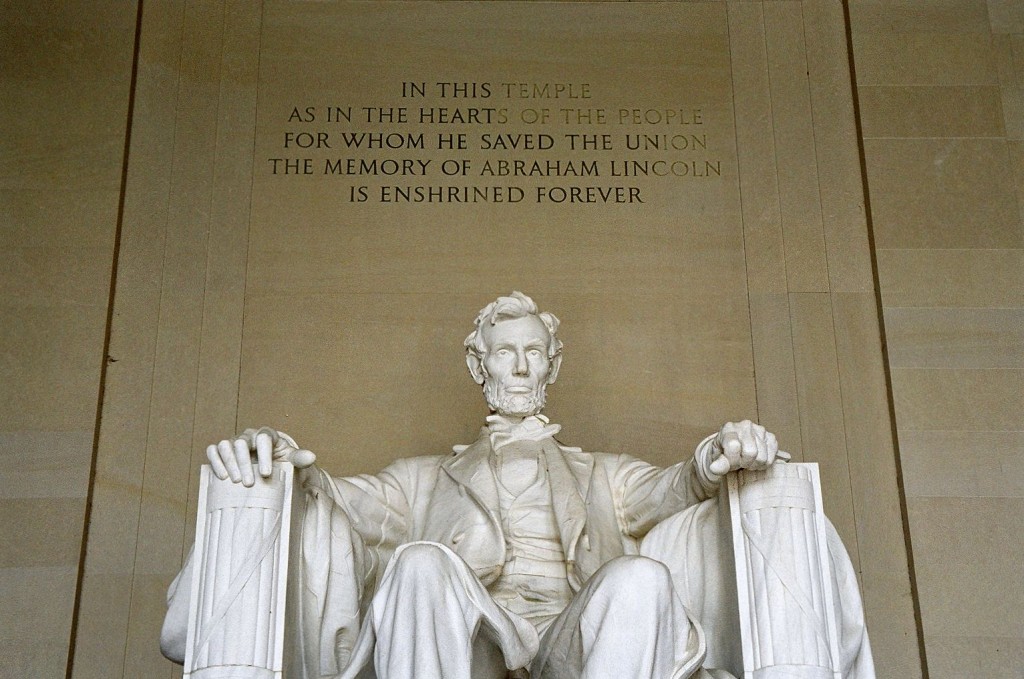 Washington, a city JFK once panned for its “Southern efficiency and Northern charm,” hasn’t ceased to rebuild itself, eventually evolving into the ultimate hub for culture, politics, history, and arts that we know of today. Apart from its reputation as the country’s seat of government, Washington DC is also revered for its vast array of museums (mostly free) and historical troves. It offers a peek into the country’s democratic origin, which makes it an ideal destination of school children and travelers who want to get a taste of American culture and history. Be that as it may, you never get to enjoy the real nature of Washington DC until you see it for yourself. Then you’ll know that it is just as vibrant as any other metropolis in the world, and that all of its monuments, neoclassical buildings, and museums are just an icing on the cake.

The Best Time to Visit DC

If you are planning to go to DC, bear in mind that the period with the most crowds is September (second week) and mid-January to June, when the congress is in session. Expect the hotels to be filled to the brim during these dates because of business travels and conferences. Mid-March to June is another peak time for the capital as well, since these months cover the springtime season. The city’s beautiful spring and its lovely cherry blossoms are just some of the things that attract students and families to Washington DC. Springtime is also tied with protests, so the hotel rates and airfare are usually off the chart during this season.

So if you want to get away from the crowds, the best time to visit Washington DC is from late August to Early September, since students head back to school during this period. There’s no congress to worry about as well.

If you are thinking of visiting DC during summer (July to August,) be prepared! Expect the capital to be very humid and hot. If you do not mind the sweltering heat, then you will enjoy DC’s Independence Day celebration and other summer festivities.

Visiting the city from Thanksgiving to mid-January is another great way to escape from the DC crowds. During these months there are no congressmen to fill the city, and the residents are just too busy with their holiday celebrations to get out of their homes. Apart from enjoying a crowd-free DC, these months usually bring cheap hotel rates.

Season by season, here is an overview of the capital’s ever-changing seasonal climate:

A favorite among many travelers, fall brings comfortable, warm days and crisp, cool nights. The city’s lush green trees turn into shades of red and orange, and the throngs of eager tourists start to pan out and return to their respective homelands.

Winters in Washington DC are mild, according to most tourists. Of course, this holds true if you came from Alaska or Canada, where temperatures hit zero and below constantly. While the Washington winter is said to be “more tolerable,” the weather can be very fickle. You might find yourself battling the bitter cold today, and surviving an ice storm the following day. Days after that, you might be treated to pleasant sunshine. To be safe, pack all the gear necessary for DC’s indecisive winter.

Washington DC brings ‘colder’ springs, far from most tourists’ expectations. Late March to early April, also known as the Cherry Blossom season, is often characterized by windy and rainy days. As April transcends to May, the weather gradually becomes better. During late spring you can enjoy comfy temperatures, allowing you to enjoy the blossoming of flora in the city. Since spring follows Washington’s unpredictable winter season, you can expect the city to be crowded during this time of the year. Residents are all too happy to be back outside again, and you can usually spot them picnicking and strolling around the National Mall. Tourists escalate in number during this period as well as they try to make the most out of their spring breaks.

Any who has gone to DC between July and August can attest to how steamy the weather can be. Many of DC’s attractions, like the monuments and memorials are unshaded. So when you’re there at such time of the year, make sure you stop frequently to grab some drinks or bring some with you at least; and wear a hat and sunscreen. Since locals go elsewhere for vacation, the road and attractions may be somewhat less crowded. Hotels at this time of the year tend to offer great rates.

Getting around Washington DC

The good thing about Washington DC is that you will not end up spending a lot on fares and fees since it is primarily an easy-walk town. The museums and historic sites are located close to each other, so you can easily navigate through the city’s top attractions. Bicycling is also a good way to go, especially since the city commenced the Bike Sharing initiative in 2010.

If you are not in the mood for walking, then you can ride on any of the Metro rapid transit line’s 5 lines which can take you Downtown and other major suburbs. Fares range from $2.10 to $5.75.

Circulator buses that roam through Washington DC are also available. They run every minute, and costs just $1 per person. Stops are located at the Georgetown-Union station, Union Station-Navy Yard, Woodley Park-Adams Morgan-McPherson Square, Dupont-Georgetown-Rosslyn and Potomac Ave.-Skyland.  You can also travel through Metrobus, however, it is geared towards commuters and not tourists.

Taxi cabs are also widely available, starting at $3 for the first sixth of a mile, and $0.25 for the succeeding sixth of a mile. Unlike other cities, Washington DC cabs do not impose rush hour fees. The city’s peak seasons generally coincide with two activities: the sessions of Congress and springtime — starting with the appearance of the cherry blossoms along the Potomac. 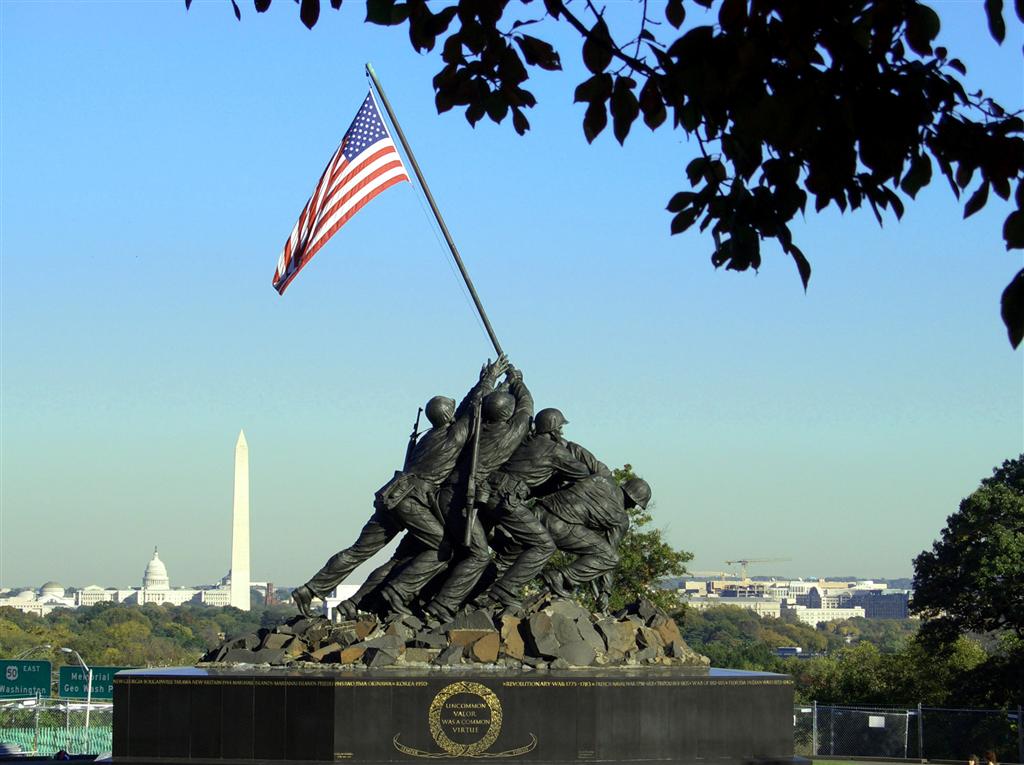 Washington is a true beacon of hope to both the hip and urban, and staid and traditional. Such is evident in its attractions, which cater to all types of travelers–the young and the old; the adventurous and the thinker.

A visit to Washington DC is deemed fruitless if you are not able to roam the White House. For several decades, 1600 Pennsylvania Ave. has been the home of great (and not-so-great) American presidents.

Like most DC attractions, a tour to the White House will cost you nothing. If you are an American citizen, make sure to send your request to your respective state’s member of Congress 21 days before your visit to get a sure slot. If you are a foreigner, you need to contact your country’s embassy or consulate office in advance.

While Washington DC is home to a bevy of national monuments and parks, nothing beats seeing Abraham Lincoln sitting larger than life. Open 24/7, this monument, which is located at 23rd St., is a great photo and educational stop.

Another monument dedicated to a former American president is this memorial, located south of the Washington Monument. Here, you can see beloved president Thomas Jefferson standing tall at 19 feet. To learn more about his life, you can visit the “Life and Liberty” exhibit at the lower level of the memorial.

Touted as Washington DC’s foremost symbol, the memorial stands tall and proud at 555.5 inches. If you are not afraid of heights, go ahead and take the elevator ride to the apex of the obelisk. While getting in the memorial is free of charge, booking online requires you to pay a small fee.

Located between Constitution and Independence avenues, the National Mall is considered the culmination point for many tourists. Lined with lush greeneries and expansive museums, it is a must that you wear comfy shoes if you want to tread down this five-mile avenue.

If you are a fan of outstanding architecture, then a visit to Washington National Cathedral will suit you well. The construction of this Gothic-style church started in 1907, but it was just finished in 1990. Located at the corner of Massachusetts and Wisconsin avenues, the lot also boasts of beautiful garden landscapes.

Home to more than 137 million artifacts, the Smithsonian is the best museum for history buffs and techies. Its 19 museums and galleries play home to ancient relics – such as a 3.5-billion-year-old dinosaur fossil – to modern gizmos, such as the Apollo lunar landing module.