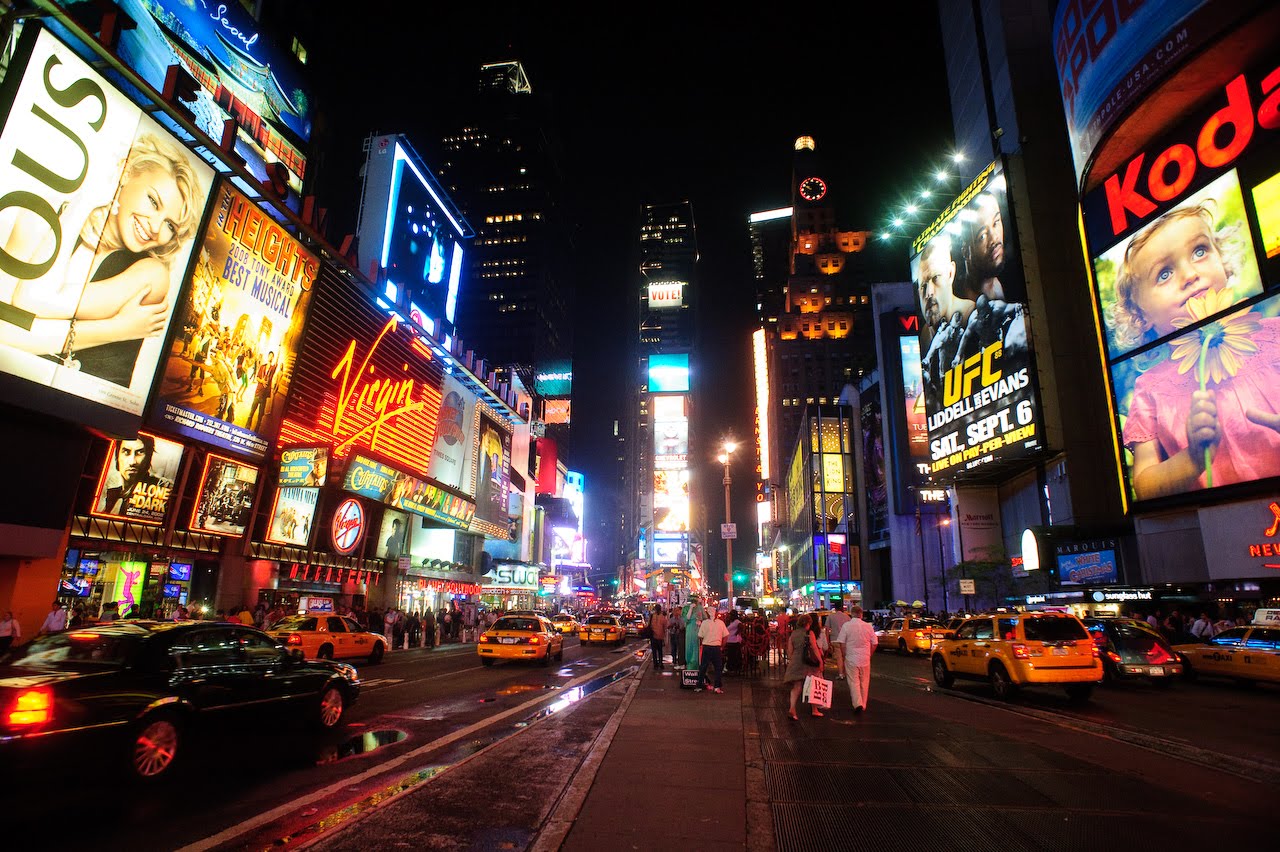 Whatever Alicia Keys sang about New York can’t be any truer. The Big Apple is one of the most prominent metropolises in the world, luring 50 million visitors to come and bask in its splendor year after year. It is packed to the brim with everything you could look for in a first-class city: nightclubs, museums, shopping centers, restaurants, and historic attractions. Also dubbed as the “City that Never Sleeps,” NYC is also the ultimate hub for business and finance, media and culture, renowned buildings, as well as the United Nations Headquarters.

With all of these in your plate, you may find it difficult to narrow down your choices given a limited time in the city. Here is a brief travel guide to make your planning much easier.

Situated near one of the world’s biggest harbors, NYC has a land area of just 302.64 square miles that cater to its more than 8.3 residents. This makes the city the most densely-populated area in the entire United States.

Founded in 1624 as a Dutch Republic trading post, NYC has surely come a long way since then. Formerly known as “New Amsterdam,” it became the American capital from 1785 to 1790. Nowadays, NYC, with its strong impact on business, education, media, technology, fashion, among many aspects, is a beacon of hope for locals and tourists alike.

Strolling around NYC can be done all day and all night, with its 24-hour transportation systems always ready to serve locals and tourists alike. Its most famous forms of transportation include the extensive New York City subway system, and the Grand Central Terminal, considered the biggest hub for railway travel within New York and other parts of the country.

You can also ride any of the 7,000 buses served by the Port Authority Bus Terminal. Servicing an average of 200,000 customers a day through NYC’s five major boroughs, this bus system is considered one of the busiest in the entire world. Because NYC is a harbor city, water travel is also feasible. Its busiest dock is the Staten Island Ferry, which connects Staten Island to Manhattan.
Of course, a NYC trip is not complete without riding any of its famous big, yellow taxis. Fares start at $2.50, with an additional $0.50 per mile of travel.

By air, there are numerous options for travelers for domestic and international tours. You can alight either at the busy John F. Kennedy International Airport or the La Guardia Airport in Queens, and the Newark Liberty International in New Jersey.

With the many activities that can be done in NYC, you definitely can visit it at any time of the year. However, noting the follow annual festivities on your calendar, as listed below, can help you plan your trip.

If you are a fan of culture and the arts, then make sure to visit NYC in January, especially during the New York Times Arts and Leisure weekend.

For a spectacular fireworks display, plan your trip around the Lunar New Year and Parade and the Chinese New Year Festival at colorful Chinatown.

Are you a dog lover? Then you will definitely enjoy the Westminster Dog Show, held every February at the Madison Square Garden.

Celebrate the city’s oldest and largest parade by visiting NYC for the St. Patrick’s Day Parade, which covers Fifth Ave. from 44th and 86th streets.

Macy’s Flower Show is an annual festival that will treat your eyes (and nose) to the beauty and scents of blooms from all around the world.

Witness New York’s finest cinematic outputs during the Tribeca Film Festival, which was started by renowned actor Robert De Niro. In just a few years, it has managed to live up to the standards of the respected Cannes and Sundance movie festivals.
Welcome spring with relative joy by attending the Easter Parade and Easter Bonnet Festival, held annually at Fifth street.

Give your taste buds a treat by dropping by the Ninth Avenue Food Festival, a 15-block celebration of gastronomic treats from every corner of the world.

Enjoy the sights of outlandish costumes and flamboyant floats during NYC’s Pride Week, celebrated by gays, lesbians and transgenders from all over the state.

Perhaps the best way to celebrate American Independence is at NYC, specifically during the colorful Macy’s Fourth of July Fireworks. Feast your eyes with fabulous fireworks that light up the sky alongside orchestra music.

Stay healthy even during your vacation by attending Summer Streets. Covering three August Sundays, this festivity lasts from 7am to 1pm. Brooklyn Bridge to Central Park are closed during Summer Streets, to pave the way for dancing, strolling, biking, and other activities.

Are you a fan of lawn tennis? Then make sure to drop by the US Open Tennis Event, held annually at the USTA Billie Jean King National Tennis Center.

Experience New York’s finest films at the renowned New York Film Festival. This event has actually paved the way for the stardom of numerous directors, such as Martin Scorsese and Jean-Luc Godard, to name a few.
Be the first one to see the runway’s up and coming trends by gracing the Mercedes Benz Fashion Week. Entry is by invitation only!

Experience a lively Halloween tradition by witnessing the energetic kids and adults go trick-or-treating during the Village Halloween Parade.

Experience a New Year’s celeb unlike any other by counting down the seconds prior to the crystal ball drop at the Times Square New Year’s Eve celebration.