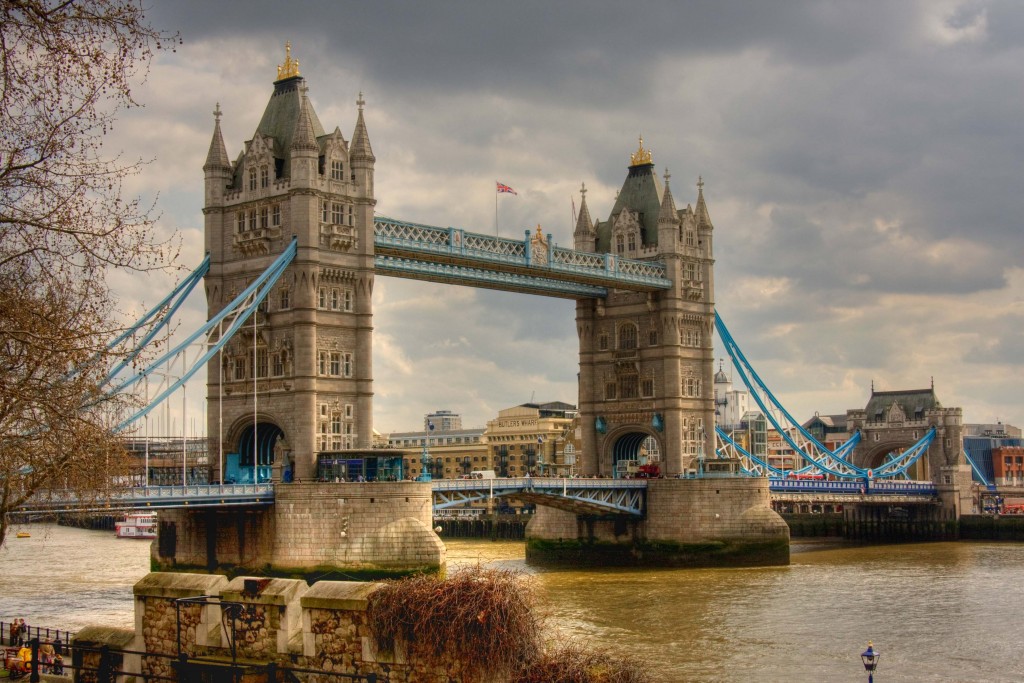 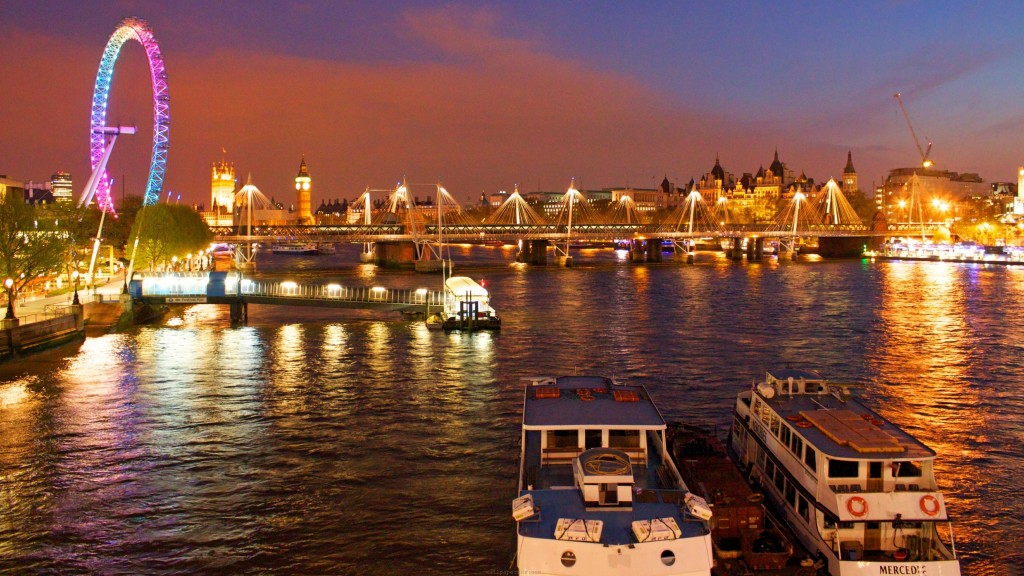 With its long history to tell and the myriad of world-class attractions, museums, shops, and restaurants it plays home to, London literally has everything you could expect from an alpha ++ city. If there was ever such a thing as a competition for the title “World Capital,” London would definitely make it to the short list– with its highly diverse, cutting edge, exciting, and conventional character all in one package. So how could you not ever consider visiting this place at least once in your whole lifetime? If you make up your mind in the future (or even right now), let this travel guide help you.

London is best visited in mid-Spring – April to May – when the city is at its refreshing best. Coming close is summer – from June till September – when it very rarely rains. July and August also happen to be Europe’s vacation period, so make reservations way ahead if your planned trip falls within these months. Hotel rate, fare, and price of commodities will dramatically increase, too, as expected on peak seasons.

London, however, doesn’t lose its appeal even when it gets rained on. Not even when it gets snowed on in December, for that matter. It, in fact, exudes a different kind of charm with bright Christmas lights against snowy backdrop. Santa could actually just sleigh by any minute! Many people actually visit the city in the last two weeks of December. Except for this brief interruption, the off-peak season stretches from October through early March. It does get a little inconvenient with rain and snow, but these off-peak months also offer concessions to the budget-conscious traveler. Hotels have better availability and offer cheaper rates. Sights have less traffic and exploring them becomes more leisurely. 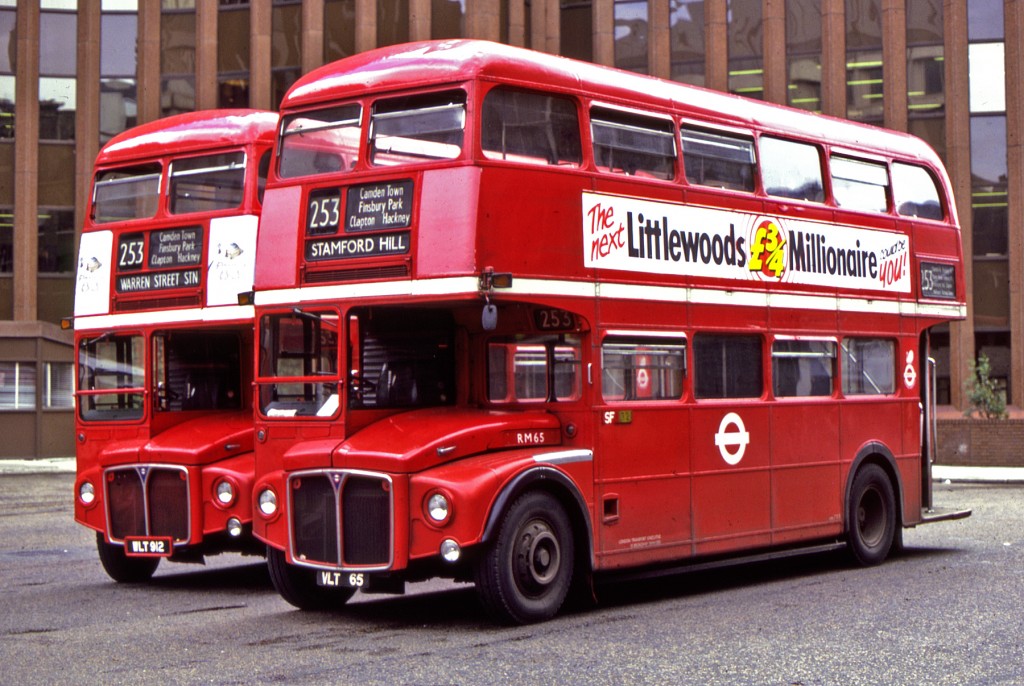 With the many transportation options ( overseen by the Transportation for London initiative or TFL), tourists can roam around the district with relative ease. The only thing you need to have is an Oyster card, which is your one-swipe pass to any type of transportation you wish to use. Once you have this, you get to access these several commuting routes according to locations:

There are 11 lines that cover Central London and its suburbs. Obtain a map at any of the stations, so you can plan your travel with ease.

Commuter boats, as well as cruises, traverse the River Thames.

Perfect for travel around the suburbs of Croydon and Wimbledon.

Although this line is not covered by TFL, it accepts Oyster card for payment. It covers southern suburbs and some northern communes.

Of course, a visit to London is not complete if you are not able to ride any of its double decker buses! Taking the red bus gets you to your destination faster since it is more efficient than tube trains. It is also recommended if you wish to go to a sight that is nearer to a bus station, rather than the tube station.

Another iconic form of transportation that is inherently British is its cabs. You can hail the famous black cab from the curb or from any of its stations. The minimum charge for this is USD 3.50. Minicabs, on the other hand, are cheaper than black cabs, yet you need to book them by calling the operator’s office line.

Cycling is also a good alternative if you want to save up on fares and do your part for the environment as well. Cycling routes are rare, despite the government’s efforts to promote this kind of transportation. Do not attempt to ride the sidewalks (unless marked) since this is illegal.

Although London is a big city, it is compact in such a way that you can walk from one destination to the next. Just remember that the city is a left-hand drive city, so be wary of cars coming your way.

The festivities and special events are spread throughout the year in London. A traveller will always find something to entertain him during his visit regardless of weather and season. Here are the special events that take place in the city by season.

Summer (June to September) is host to most outdoor festivities. Classical music fans fill the venues and parks to witness festivals, such as, the Proms, the City of London Festival, and Opera Holland Park. Hyde Park holds rock and music festivals, while Clapman Common has its counterpart dubbed as Underage Festival.

Every 12th of June 12, there is a spectacular marching of bands called Trooping the Colour. It is the Queen’s official birthday, as opposed from her true birthday in April. Apparently, when you are queen, those are two different things.

The Epsom Derby for horse-racing enthusiasts takes place in June; the Royal Ascot in mid-June; Henley Regatta in early July; and Wimbledon Tournament for tennis fans in early July.

Winter is London’s season for ice-skating all over town, the popular Boxing Day when shoppers fight for bargains, all-white and quiet Christmas Day, the towering Christmas tree in Trafalgar Square, and Christmas Markets that sprout in Hyde Park, Covent Garden and South Park. New Year is greeted with impressive fireworks behind the London Eye. The New Year ushers in a series of events that run from January to February, and these are: London International Mime Festival, Chinese New Year and the dragon dancers, and the London Fashion Week 2.

In spring, London blooms. Clocks shift to British Summer Time and the following activities ensue: Boat Race on the Thames in March, Annual Spring Festival in the Kew Gardens, London Marathon in April, and Chelsea Flower Show in May. Spring also marks the opening of theatre performances by Shakespeare’s Globe and Open Air Theatre at the Regent’s Park.