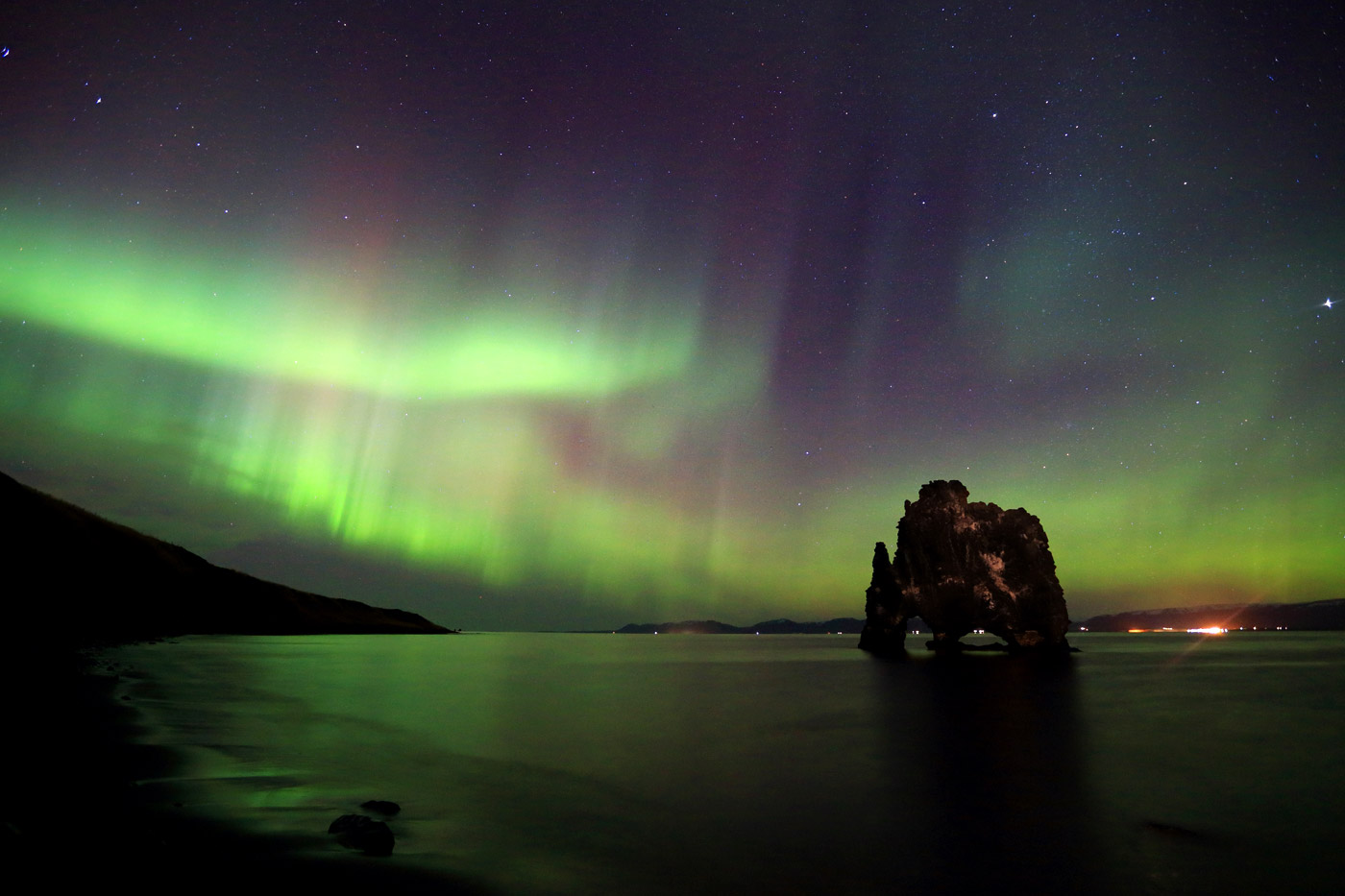 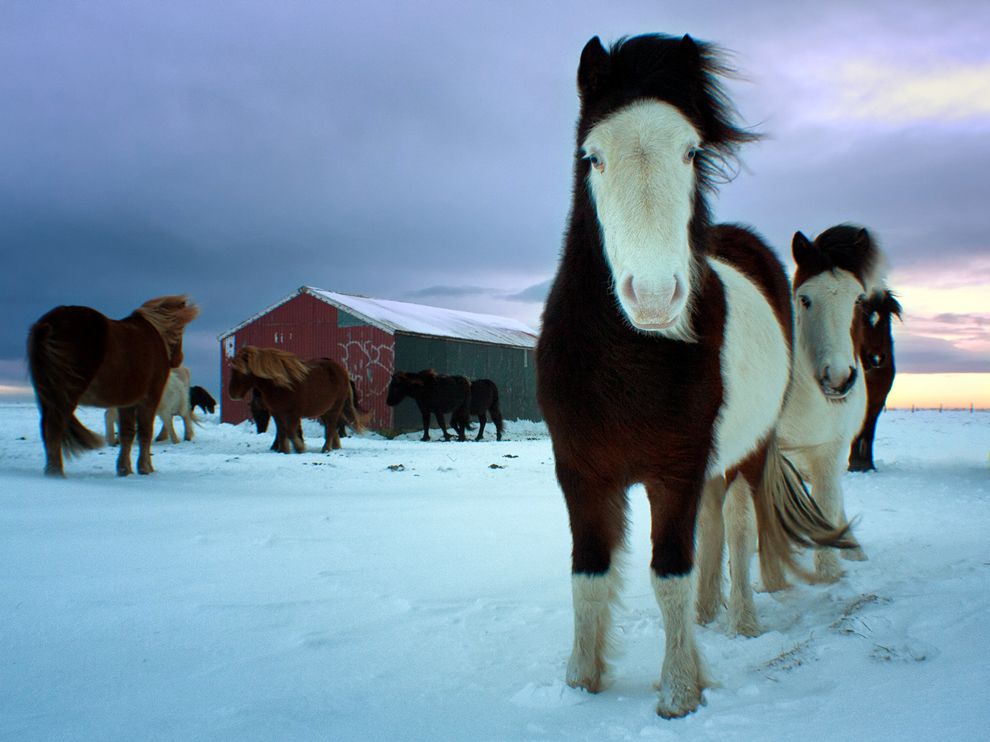 The land of outpouring geysers; raging waterfalls; phenomenal volcanoes; picturesque seaside villages; breathtaking, glacier-capped mountain views; and warm, friendly people, Iceland is truly a far cry from its seemingly frigid, lifeless name. Its virgin taigas; fresh, cool breezes; revitalizing geothermal heat; and changing landscapes, at every turn, all make for perfect components of a metropolis beaming with contrasts. Take yourself to the land where Vikings once treaded, and experience for yourself a place you once thought only exists in your dreams.

Because of common misconceptions about the country’s climate, most tourists flock to Iceland during summer, from June to August. Yes, the sunny weather of summer is inviting, and apart from that, it is only during the summer season when Reykjavik museums are open. Arts and cultural events are also in multitudes during summertime. While the summer temperatures are very nice, you should note that there is no ‘nighttime’ in Iceland during this season. The sun does not set and is just lingering around the horizon.

December and January, which are the winter months, are great vacation times as well. Contrary to what is believed about Icelandic climate, the cold is bearable and suitable for activities like skiing, glacier snowmobiling, even jeep touring. If you want to see the famed Aurora Borealis or Northern Lights, you need to visit Iceland anywhere from September to March. If the night clouds permit, you will be treated to a spectacle of green, blue, and orange swirls dominating the dark Icelandic sky.

As distant as Iceland may seem, you will be surprised at how fast you can get there– just three hours by air from London and five hours from New York. Its small scale makes getting around it fairly easy, especially during the warmer months. When you get there, you’ll have several options to get around the place.

Iceland’s answer to other countries’ trains and buses is its reliable aircraft system – the main form of internal travel other than its roads. Be warned though, that the ride can be a bit bumpy if you’re entering one of the fjords like Akureyri.

A car offers the most flexibility for travel around Iceland. Numerous agencies rent vehicles, and ferries allow individuals to bring their own car with them. Rental prices are high. Expect to pay at least USD 32 per day for a two wheel drive vehicle, and up to USD 96 per day for a four-wheel drive vehicle. These prices are already inclusive of basic car insurance, but you may have to get additional insurance for protection against damage from gravel or other common mishaps.

BSI is the long-distance bus station in Reykjavik from where you can take scheduled buses on various companies, including Iceland Excursions, Trex, Sterna, and SBK. Be advised that long-distance bus travel in Iceland can be expensive, or at times, even more expensive than flying. Reykjavík Municipal Bus Company, on the other hand, provides foreign visitors a convenient way to reach all areas withi Reykjavik. Short-distance bus fares start at USD 1.00.

Cycling is a good way to experience Iceland, and provides a very different experience to other means of transport. You should bring your own touring bike, as buying a bike locally can be expensive. Traffic in and out of Reykjavík is heavy, otherwise, it’s okay. You can cycle safely on the Ring Road, or take the bike on the buses (which are equipped with bicycle racks) serving the Ring Road and do side trips.

Hitchhiking is a cheap way of getting around in Iceland. The country is among the safest in the world, people are quite friendly and the percentage of drivers who do give rides is high, especially in the off-season. However, low traffic in areas outside Reykjavik makes hitchhiking in Iceland an endurance challenge. Even on the main ring-road the frequency of cars is often less than one car per hour in the east. Nearly everybody speaks English and most drivers are interested in conversations. 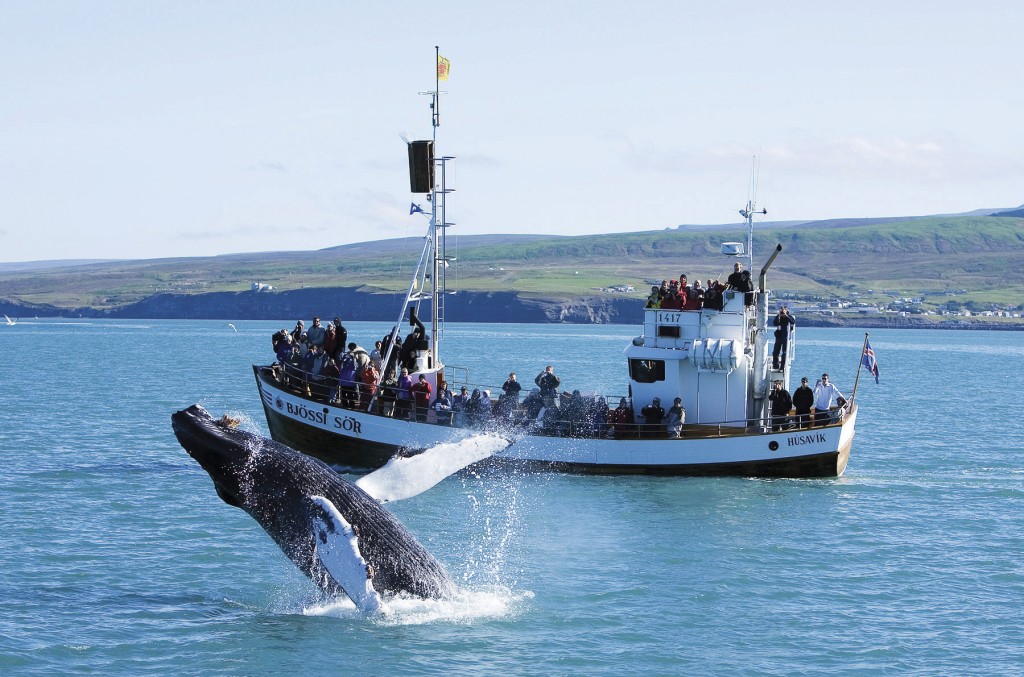 Since Iceland is pretty much a good tourist destination anytime of the year, here is a list of events you can watch out for that can also be helpful in planning your trip.

Put your adventurous taste buds to the test by attending the Tþorrablót, celebrated annually during mid-January to February. Formerly a feast of Nordic sacrifice, the Tþorrablót is now celebrated with singing, dancing, and the feasting on Nordic specialties such as putrefied shark, pickled ram’s testicles and sheep’s head.

In 1989, the government finally legalized the selling of beer with 2.2% alcohol content in bars around the country. Indebted to such heroic act, the country vowed since then to celebrate the well-loved beverage every March 1 with of course – kegs and kegs of booze.

Held every March or April, Icelanders celebrate Easter with much joy and anticipation. Not only does it mark the resurrection of Jesus Christ, it also signifies the end of the gloomy winter. Unfortunately, this can be a boon for tourists since most attractions and destinations are closed during the Easter weekend. Although this is the case, Iceland is not completely in resignation during Easter. A popular retreat during the celebration is Ísafjörður, where one can participate in skiing events and even jam to the music of rock bands participating in the “I Never Went South” music festival.

Held every June 17, the National Day commemorates the country’s independence from Denmark in the year 1944. Each town has its own means of celebration, but tourists can usually expect parades, street dances and theater performances chronicling the country’s sovereignty.

While it might not be Cannes or Sundance, the Reykjavík International Film Festival showcases the country’s brightest talents in the world of filmmaking. The 10-da7y event does not only feature movie showings, it offers seminars and retrospectives to eager participants and aspiring filmmakers as well.

Treat your ears to beautiful homegrown music (and mainstream performances too) at the Iceland Airwaves festival, a 3-day musical festivity held every October. This is usually the most-visited event in Iceland since it gathers curious tourists, music enthusiasts, talent scouts and magazine writers from all around the world.

Private use of fireworks is prohibited in Iceland, and New Year’s Eve is only one of the few times when Icelanders get to set the sky on fire. The best fireworks displays are usually seen in Reykjavík. However, if you are looking for a low-key celebration, go to the countryside and participate in traditional bonfires.