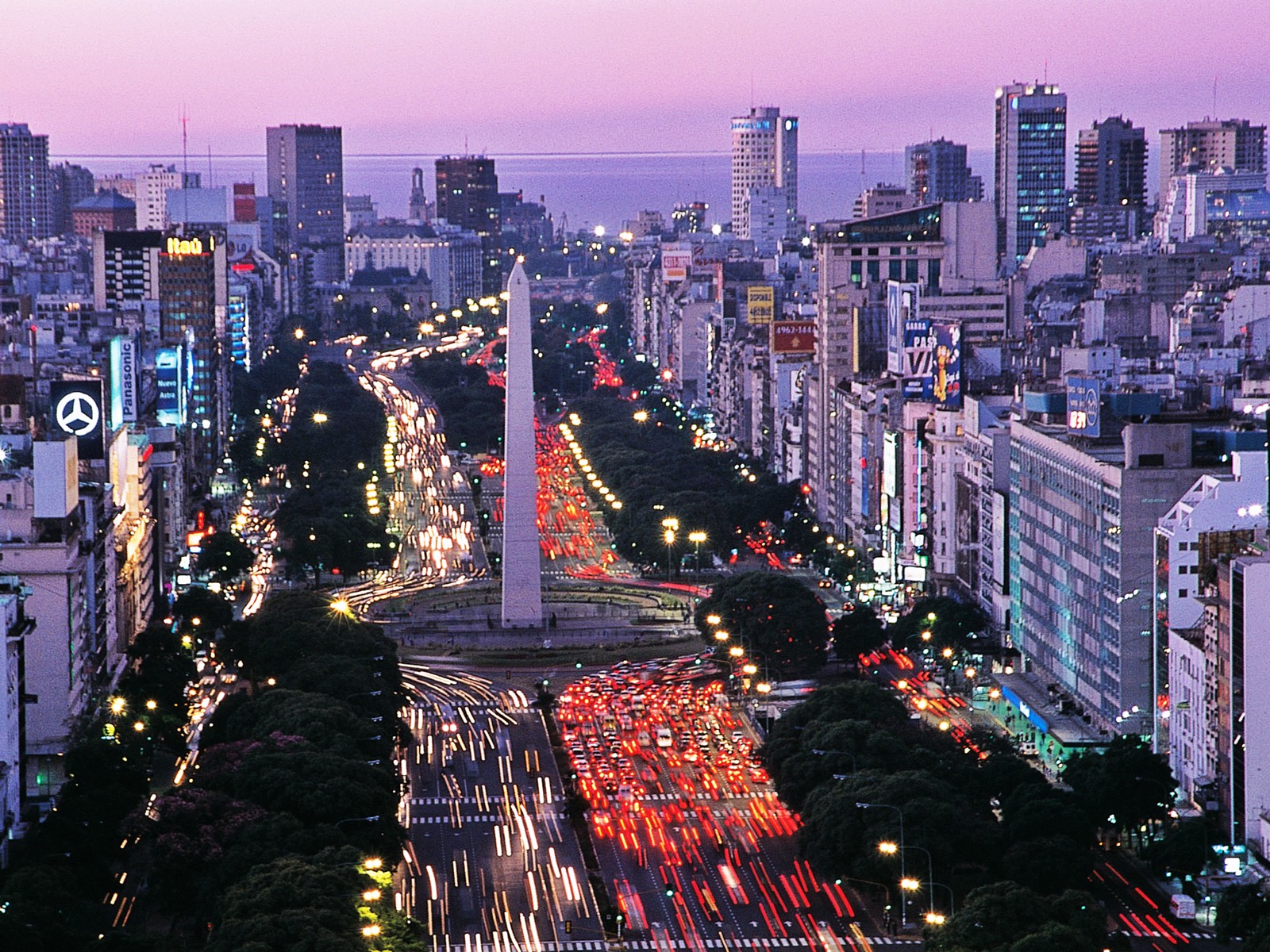 Known to be the birthplace of Tango dancing and home to magnificent historic structures, colorful festivals, and exotic cultural treasures, Buenos Aires is one dynamic destination that has unceasingly captured the hearts of tourists who are looking for a genuine Latin experience.  The city of “fair winds” boasts a beautiful olio– an unfading Colonial spirit seasoned well with a cosmopolitan character. If you are seeking an adrenaline-filled adventure, a romantic trip, or simply a different kind of fun, the grandeur of Buenos Aires can make your quest happen.

When to Visit Buenos Aires 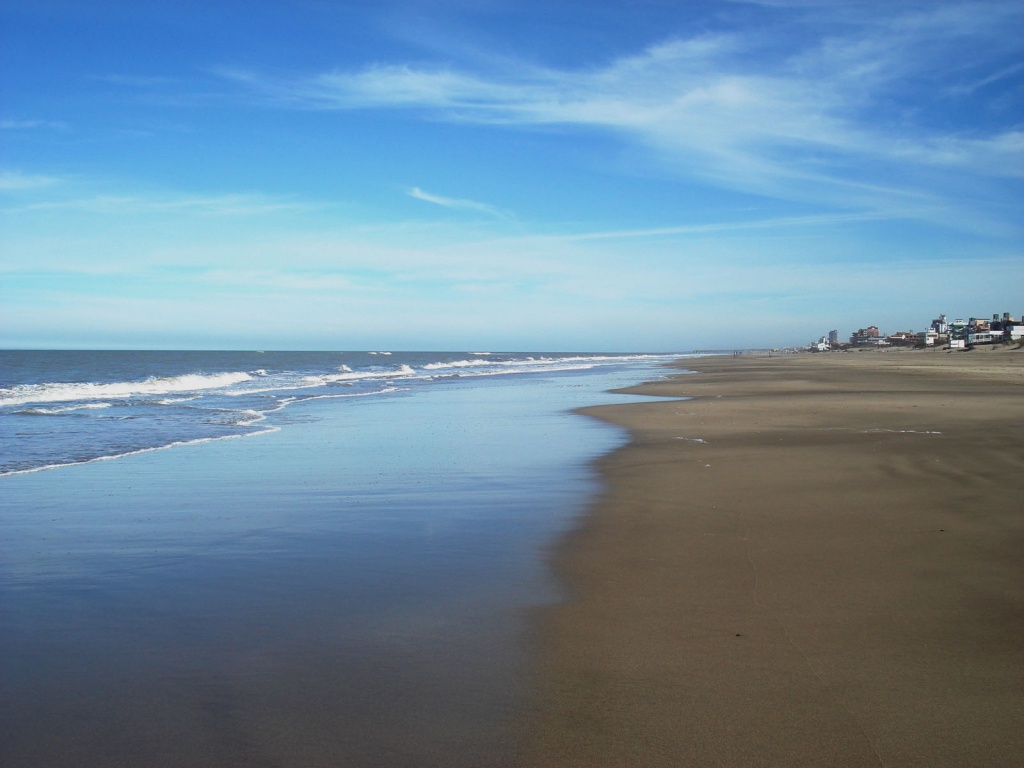 Being situated near the temperate zone, Buenos Aires features warm, humid climate in the center, and cool, dry climate along its southern portions. With that being said, it is a no-no to visit Buenos Aires during summertime (January to February), unless you want to endure scorching temperatures, reaching as much as 100 degrees Fahrenheit. To get away from Buenos Aires’ humid weather, make sure to visit the city during fall (March to May) or spring (September to November.) Cheap hotel rates are in full blast from April to May, while the city proves to be most picturesque from October to November, when the Jacaranda trees are in full bloom.

Getting Around Buenos Aires

There are many forms of public transportation in Buenos Aires, but travel can be particularly slow during rush hour, when traffic stops to a standstill. To avoid traffic-related downtime, it is better if you traveled around the city by walking. The city’s grid layout, which is similar to that of New York, makes navigation through the Argentine capital very easy, as long as you have a map in tow.

Riding a cab is also a cheap option for tourists; however, it is not the most efficient way to get around the city especially during rush hour. You can hail the taxi yourself or ask the hotel personnel to do it for you. Make sure to ride a ‘radio taxi,’ see to it that he turns the meter right away so you will not have to end up paying ‘expensive fare.’ Tip: pay in small bills, since it might get hard for you to get change from your cabbie.

However, if you want to roam the city just like the locals do, then take the bus – Buenos Aires’ foremost form of transportation. It features more than 100 routes, and operates 24 hours a day, 7 days a week. Fares go as cheap as USD 0.30, with tickets you can purchase through vending machines.
Another cheap way to get around the city is to ride its subway trains (subte, short for tren subterraneo), with fares starting at USD 0.47 (applicable for unlimited transfers on the same line.)

If you want to visit the city’s suburbs, your best bet is the commuter train. There are many lines available, however, those that operate in ‘excellent’ condition are limited – TBA, Metrovias and Tren dela Costa. Forego renting a car! Towing fees are ridiculously expensive. Anyway, you can roam efficiently through Buenos Aires just by walking.

People in Buenos Aires are perennial fun seekers, and the city never runs out of festivals and events to celebrate! If the weather conditions in Buenos Aires aren’t enough to help you make up your mind on when to visit the city, then these festivities will surely help you:

Buenos Aires is the capital of many things, and dance music is one of them. Celebrated every March, the South American Music Conference attracts DJs from all around the globe for musical seminars, as well as dance parties that will keep you jiving until the wee hours of the morning.

Held every March and August, Fashion Buenos Aires showcases Argentina’s top names in fashion. The event, which is held annually at Hilton Buenos Aires, highlights more than 30 designers throughout its 5-day fashion frenzy. Get in and be one of the hip crowd simply by paying an entrance fee of USD 1.88.

Take part in Buenos Aires’ local film festival by attending the Festival Internacional de Cine Independiente, held every year during April. Get to watch the finest works of Argentine directors and maybe get an autograph along the way from big-name actors and directors who have managed to grace the festival.

Immerse yourself in the colorful culture of Buenos Aires by attending the ArteBA, celebrated every May. This week-long art gathering features the works of Argentine and international artists, proudly exhibited along Predio La Rural in Avenida Santa Fe.

As the birthplace of Tango, the Argentine capital proudly celebrates its dancing heritage every August during the Buenos Aires Tango Festival. This nine-day affair features shows, free dancing classes and exhibitions that will make you want to dance the Tango as well!

Argentina is brimming with many local wine distillers. To promote local products, the Feria de Vinos y Bodegas wine fair is opened every September at Predio La Rural, Avenida Santa Fe. This 4-day event will surely tickle your taste buds as it features thousands of wine flavors that you can sample and savor.

While the city is inherently modern, it plays home to the finest architecture of the medieval periods. From plazas to obelisks, here are the best Buenos Aires’ attractions that will surely impress your eyes: 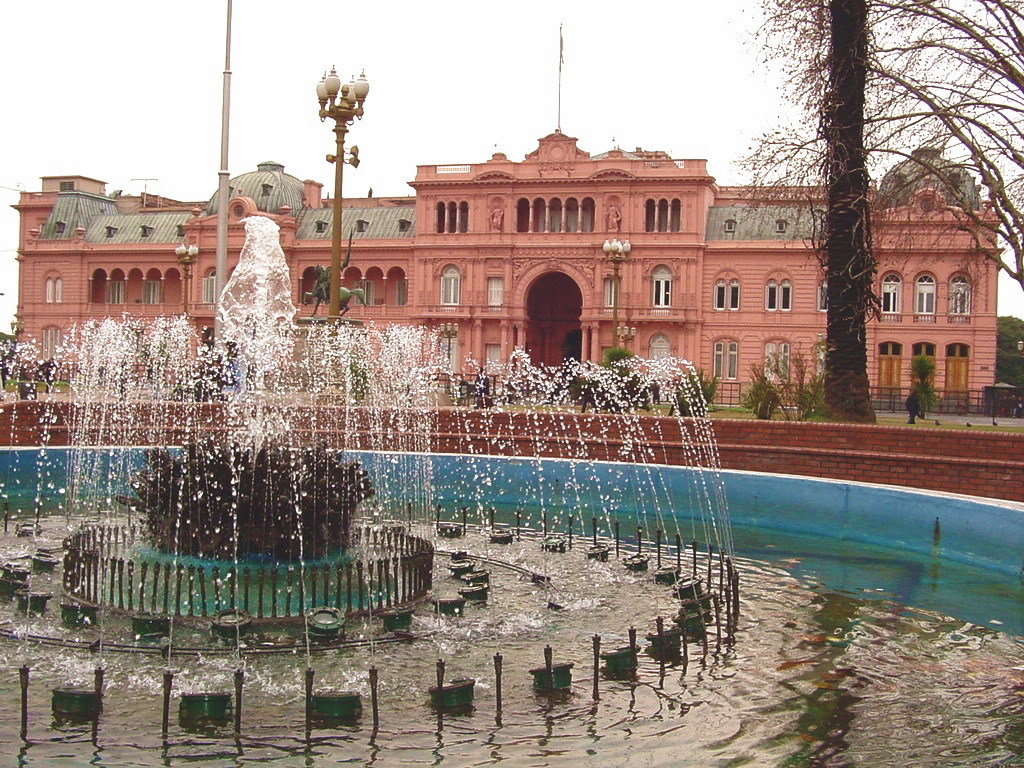 Undoubtedly the symbol of Argentine politics, the 16th-century Plaza De Mayo is a historical beacon that you need to visit in BA. Located west of the Plaza is the Presidential Palace, it is where many past presidents have addressed their citizens. Still staged regularly is the “Madres de la Plaza de Mayo,” a commemorative event where mothers mourn the loss of their children during Argentina’s Dirty War. Admission is free.
Address: Barrio Monserrat

Strange as it might seem, the cemetery is one of the best-visited places in all of Buenos Aires. This 13-acre lot serves as the resting place of many renowned Argentinians – ranging from presidents to legends, to fallen dictators, and political scoundrels. One of the most famous stops is the burial ground of Evita Peron, which continues to attract throngs of tourists on a daily basis. Admission is free.