If you didn’t get to feast your eyes on this magnificent sighting, don’t worry; plenty of other people did and captured the moment with their cameras. Here are some of the pictures of last night’s blood moon.

This is the blood moon lunar eclipse from the Griffith Observatory telescope in Los Angeles. 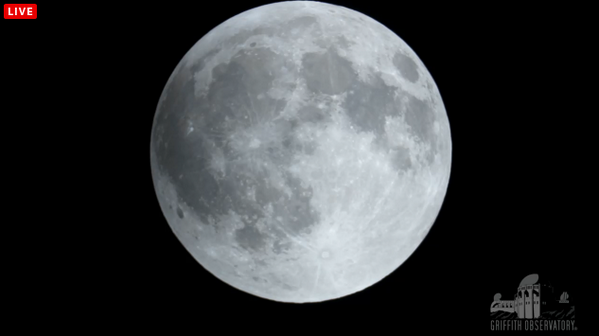 Here is another one taken at the Griffith Observatory 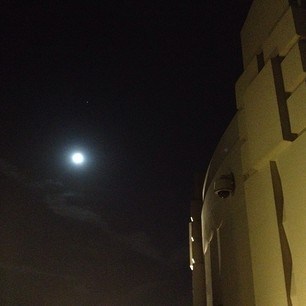 Photographer Tyler Leavitt of Las Vegas, Nevada took this shot as the blood moon was seen right in front of his house.

Photographer Fernando Rodriguez of the South Florida Amateur Astronomers Association captured this amazing view of the total lunar eclipse of April 15, 2014 during the totality phase at about 3:24 a.m. ET. 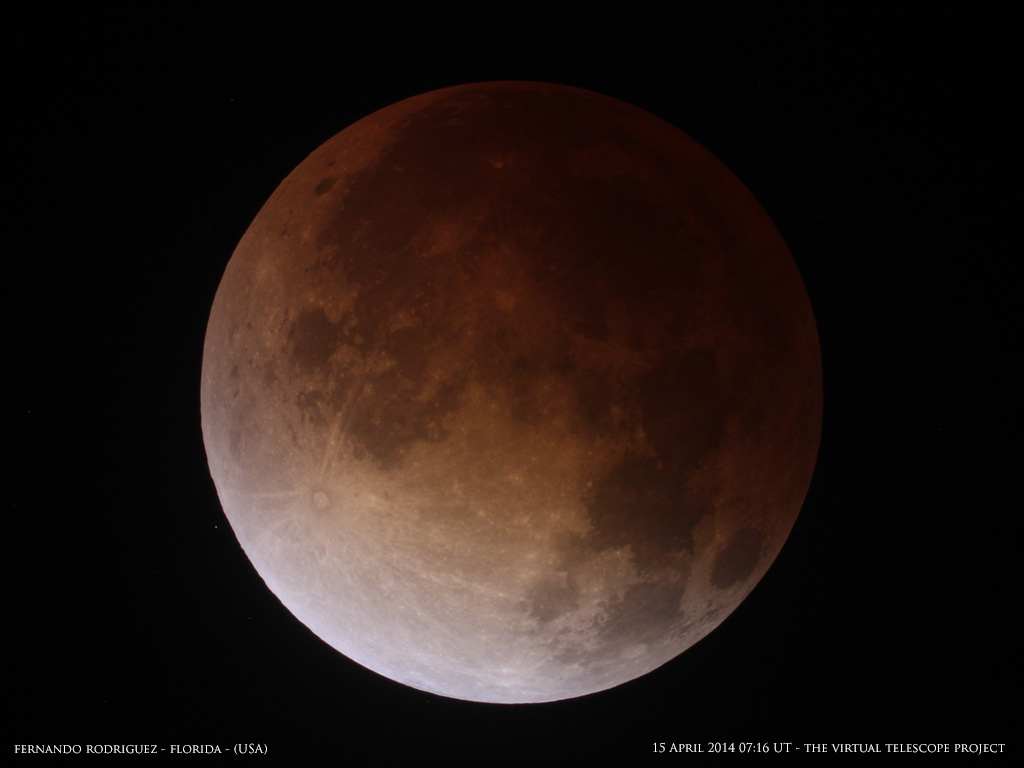 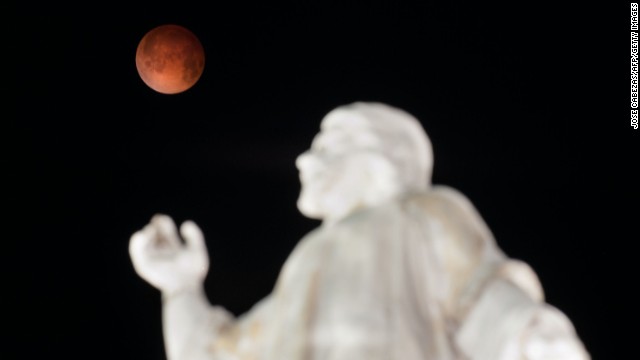