Five Most Popular Beaches in the Philippines 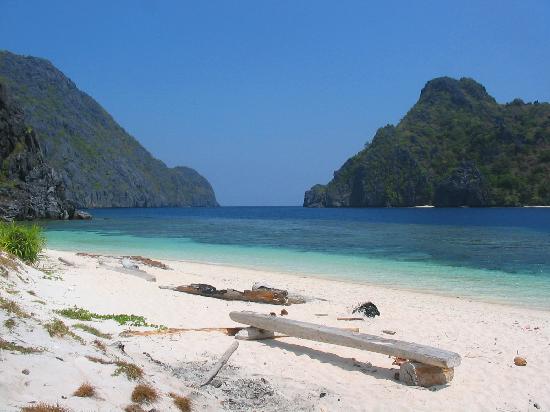 Among the most compelling factors behind the growth of Philippine tourism is the country’s beaches. Each one has its own unique characteristic, gravitating throngs from in and out of the country: the pristine sands, turquoise waters, and the majestic view of the horizon say it all. So if you’re thinking of an idyllic, tropical getaway, and Philippines doesn’t come to mind, you’re missing out on something magical! Consider these five most popular beaches in the Pearl of the Orient on your next vacation.

Heralded as the Philippines’ “last frontier,” El Nido takes the top of the list. It is blessed with powdery sands and waters that are clear enough to give you a perfect view of the exuberant marine life underneath. A popular base among divers, El Nido is an expansive home to corals, dolphins, manta rays and whale sharks. 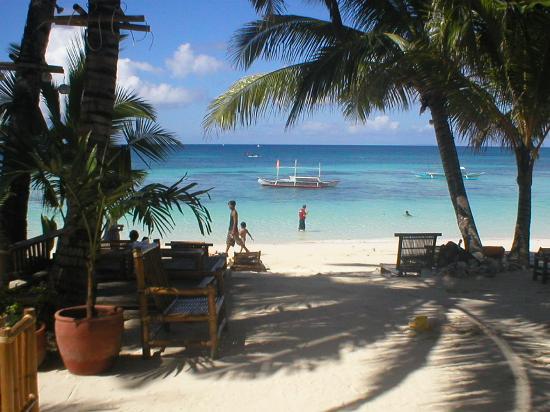 Boracay, the little island off the coast of Aklan, has been the most famous white sand beach in the Philippines over the years. A hit among yuppies and sun-worshippers, Boracay’s a little more than 2 miles of shoreline is a great spot for swimming, sunbathing, and water-based sporting. Boracay also boasts a wild party scene that thumps until the wee hours. But if you are on the lookout for a quieter spot, opt for the secluded, quieter side opposite of the White Beach. 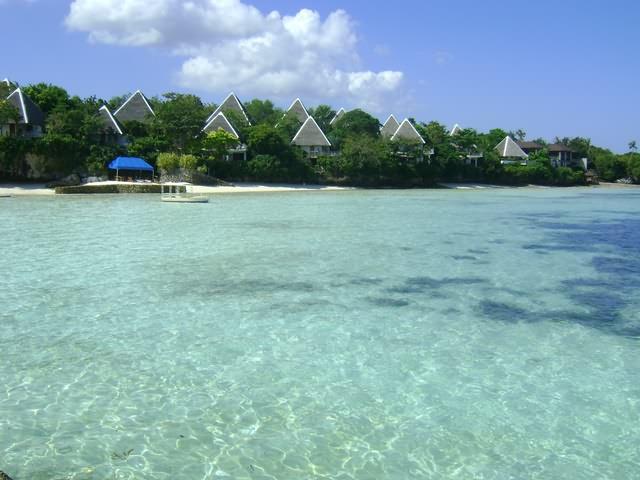 Another internationally-acclaimed coastline known for its powdery sands is Panglao, situated in the outskirts of Bohol. While it is somehow similar to a fellow Visayan coach – Boracay – it offers a peaceful hideaway that is virtually absent in the Aklan-based beach. Panglao is a terrific place for whale spotting and dolphin watching. It is also here where you can get an up-close encounter with colorful barracudas, sea snakes, and jackfishes. 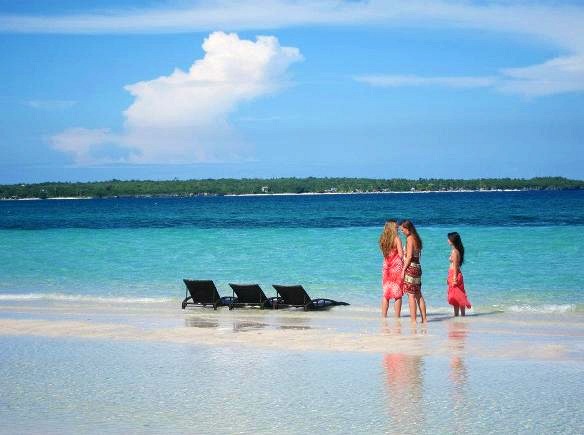 Located up north of Cebu is a hidden gem known as Bantayan Island. Despite its growing popularity, Bantayan Island has remained unperturbed and managed to maintain its exclusivity. So waste no time– stroll along its majestic shoreline and bask in its picturesque view before hordes of tourists discover its unparalleled beauty. It won’t be long! 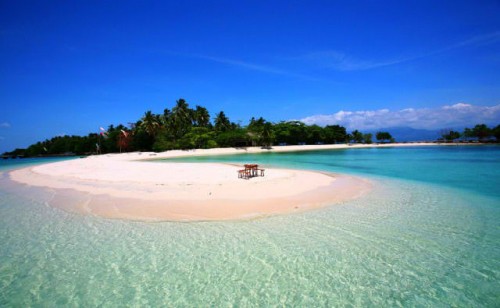 Known as the vanishing island, Samal beach is a 73-mile beach that disappears from the map during high tide. But when it sprawls out from the sea, its emerging coastline is unlike any other. With its crystal-clear waters, unique rock formations, vast mangrove plantations, and verdant forests, Samal beach teems with environmental treasures, such as the Coral Garden Marine Park, and many others that you cannot find in any other beach destination.

It doesn’t matter if you’re a beach bum or not– these beaches will give you a hundred and one reasons to get your swimwear and sunscreens ready, and see why it is always more fun in the Philippines!

how does built out pussy for realistic sex dolls look?

Things to Do in Luzon