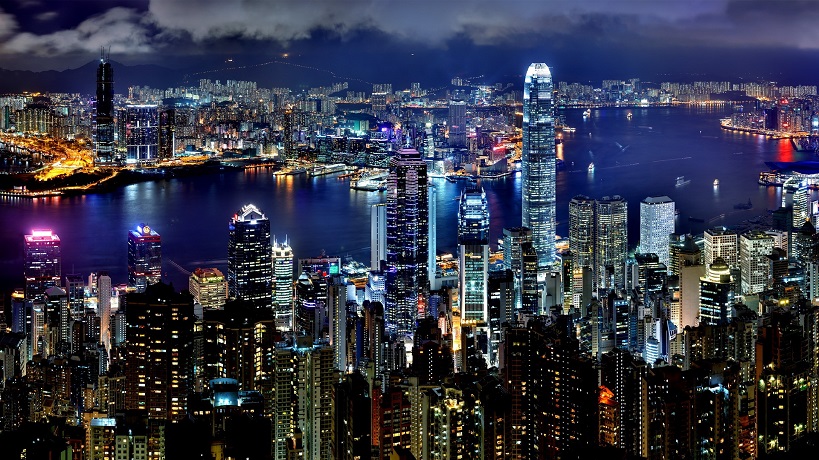 From college grads to small business owners to young married couples, many of us dream of leaving small town life and moving to an urban center. You don’t need to earn six figures in a major metropolis to live well and love your life. You can still live in a big city on a small budget.

Reality check: You will need to make some sacrifices. It took me exactly one subway ride to realize that the life of Carrie Bradshaw in Sex and the City was possibly the most detrimental myth ever perpetuated. Samantha, sure. She was loaded. But no one who freelances by writing one advice column per week is living in a 1 bedroom apartment on East 73rd Street in Manhattan, with all those shoes, alone. In real life she’d have 6 roommates, or live in the Bronx.

However, I can wholeheartedly attest to the fact that you can get a ton of fun, food, culture and even savings from your small budget in a big city.

Here are a few tips on how to do so:

1. Shop around for the city that’s best for you.

We call New York “the city” back home, because we’re the liberal elite, but that doesn’t mean it’s the only one, and many of the others are warmer, friendlier and cheaper.

Many American cities have great public transportation, with monthly and even weekly discounts. In New York I paid $89 per month for an unlimited MTA pass. I could go as far as I wanted on any train, bus- and even the Staten Island ferry- with limitless transfers all month long. These days you can barely fill a gas tank on $89. If you want to get out of the city for a weekend or vacation, you can rent a car, or take the regional bus or train. Zipcar has really good rental rates. If you really need a car, look for a used one or a reasonably priced new model.

3. Live in a cheap neighborhood.

Especially with the advantage of good public transportation, you can live well outside the city center and still go anywhere in the city in under an hour. This will vary depending upon the size and layout of your city). New York City has 5 boroughs, Manhattan being the center of it all and the most expensive, though parts of Brooklyn are now just as pricey (thanks, NYU and gentrification.) I lived in a far flung Brooklyn neighborhood, but only a block from the subway. I got to work in 45 minutes. I could be in Times Square (not that I’d want to) in the same amount of time.

4. Rent instead of buying a house or apartment.

Sometimes renting makes sense. Other times it doesn’t. If you are planning on moving around within the next few years, then renting will make more sense. Additionally, if live in an area where the price-to-rent ratio is high (such as NYC with a ratio of over 14), then renting also makes sense.

5. Get a roommate. Or several.

This can cut your rent by a huge percentage. Place an ad (or search existing ones) on Craigslist or a similar site, and be specific. Make sure you have an “interview” first. Roommates can turn out to be good friends for life, or absolute nightmares. It’s all part of the fun.

One word of caution: I do NOT recommend moving in with your SO (significant other) just to save money. Do it for the right reasons, like free wifi and cable. Kidding aside, sharing living space with anyone can be intense, so carefully consider who you’re moving in with. Try to put yourself in their shoes from time to time (Figuratively, of course. Do not borrow your roommate’s shoes without asking.) And make sure that you’re being a good roommate too. Communicate openly about household issues (cleaning, shopping, shared expenses) before they become problems.

6. Cook at home and pack a lunch for work.

Eating out in big cities is not cheap. Sharing the cooking and the grocery bill with roommates can cut costs too. It’s also a social activity, so skip the big nights out once in a while and stay in. Cook a big pot of spaghetti, buy a $6 bottle of wine (also cheaper in stores) and watch DVDs or play charades. If you’re out for the day on the weekend, being some snacks with you.

Just get a phone that makes calls and sends texts. That’s all you need. A pay as you go phone is cheaper than a plan, too.

Cities are excellent for the amount of free entertainment they provide. Public parks are always free, often well maintained and beautiful, and free events like concerts, street fairs and sports competitions are also a big perk in the warmer months (or all year round in warmer states.) All libraries and many museums are also free. Most libraries now get all the newest publications as well as new release movies. Museums also frequently operate on “suggested” donations. I never paid more than a dollar at the Metropolitan Museum of Art, which has one of the world’s most impressive art collections. Not a bad way to spend a rainy Saturday. Look into how far flung your city’s public transport is, you might even be able to take it to nearby beaches, suburban or rural towns, parks or other areas of interest. A great resource for free events is TimeOut magazine. Most major cities have one now. Save more money by checking online rather than getting a subscription.