15 Pictures That Will Make You Feel Insignificant. #2 is WOW.

We all have bad days.  And at times, we can become so self-involved that our troubles are all we see and think about.  That is when we need to seek a bit of perspective.  The following 15 photos illustrates just how insignificant we are compared to the vastness of this planet, and the universe.  Cue perspective. 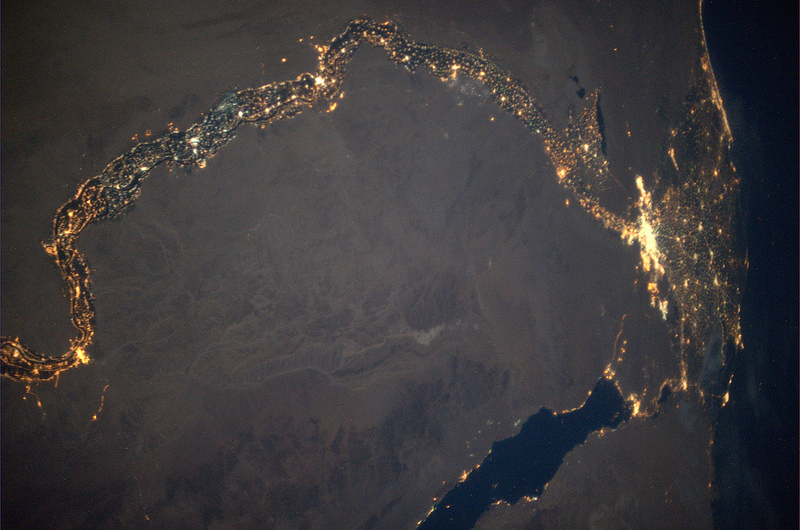 The Nile and its delta, at night captured by NASA. 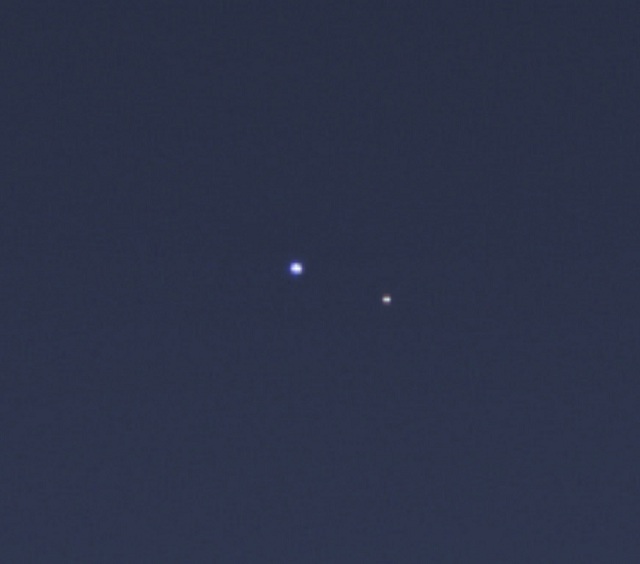 This photo was taken by the Cassini Probe on its mission to Saturn. It was programmed to look back and take a picture of Earth (and its moon) on its way to Saturn.  The moon is the smaller of the two seen in the picture.  Photo credit: NASA 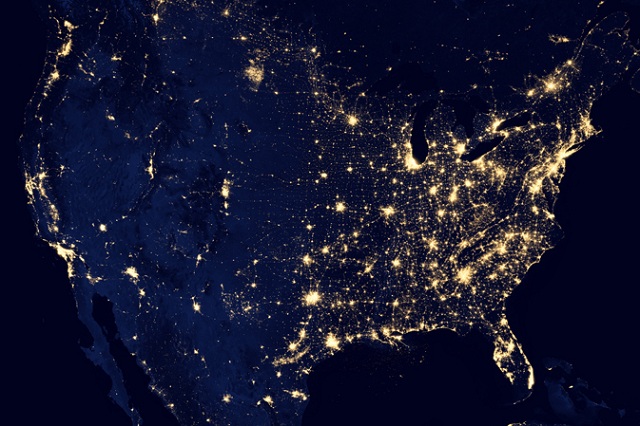 A view of the United States at night via NASA.  You can tell this was taken when it was night on the east coast and still daytime on the west coast by the amount of lights concentrated on the east coast. 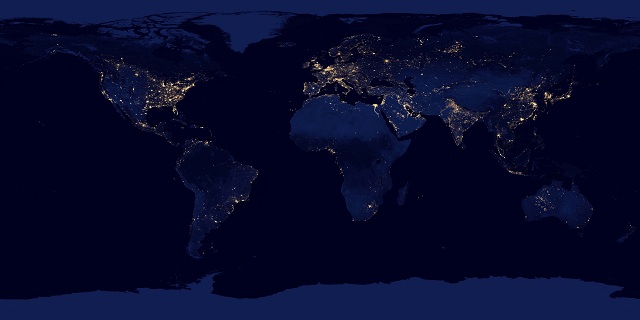 A composite image showing all of Earth, via NASA.  The lack of lighting on the whole continent of Africa is a little worrisome. 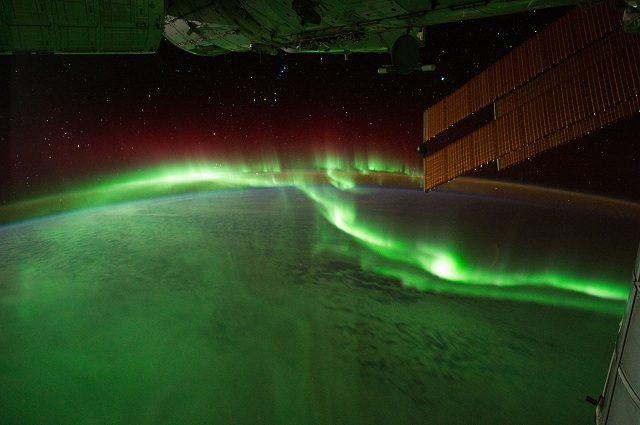 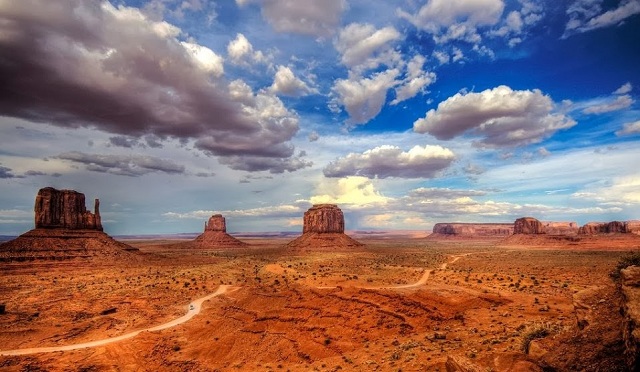 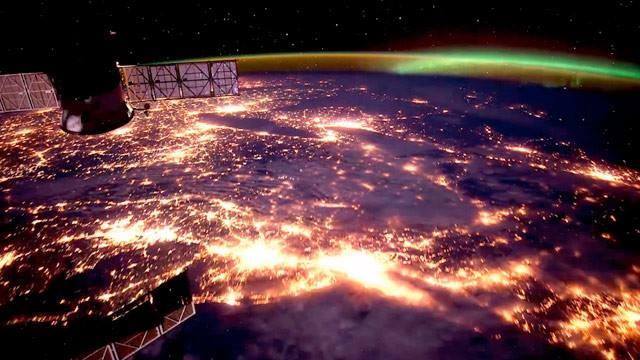 A picture taken from the International Space Station, via NASA.  You can see the northern lights at the edge of the picture. 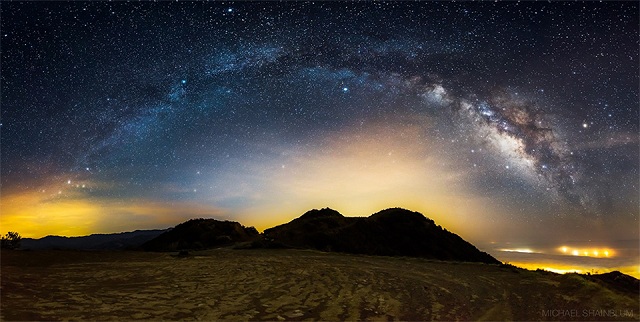 This is a 14 image Panorama stitch of the Milky Way Galaxy over Santa Barbara CA taken by Michael Shainblum. 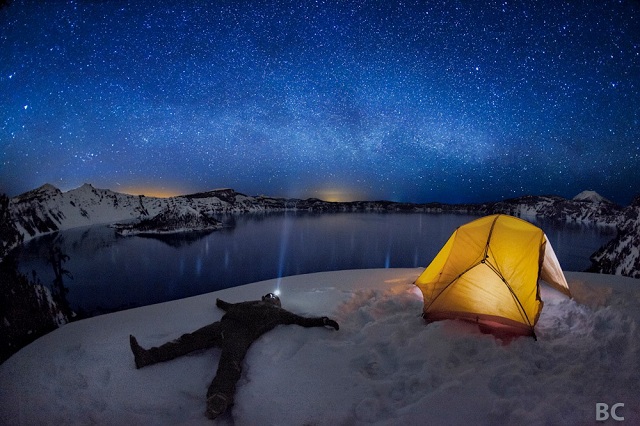 This picture of the Milky Way is taken from Crater Lake, Oregon, by Ben Canales. 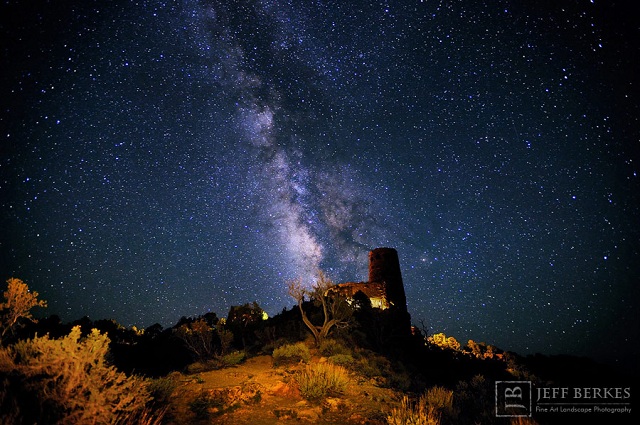 This photo was shot by Jeff Berkes that displays the Milky Way in all its glory over the Grand Canyon watchtower. 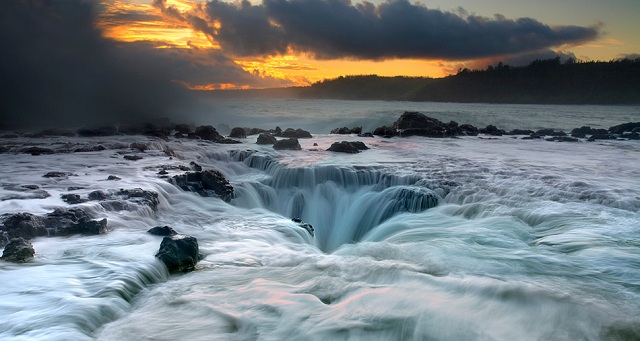 A maelstrom (or a natural whirpool) captured by Patrick Smith in Kauai, Hawaii. 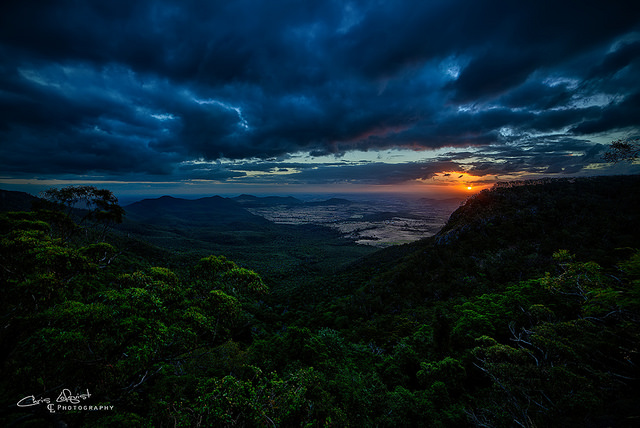 This was taken by Chris Lofqvist,  at sunset from the Koondaii lookout at Bunya Mountain in Australia. 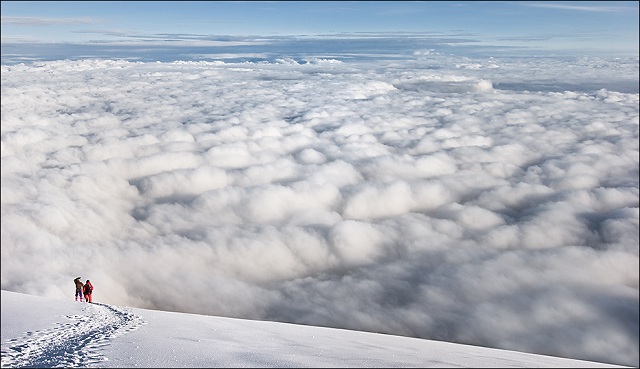 This picture is taken at the Cotopaxi summit in Ecuador.  This volcano measures at over 19,000 feet (over 5,800 meters).  As you can see from this picture, the sumit is higher than the clouds themselves.  Picture taken by David Rombaut. 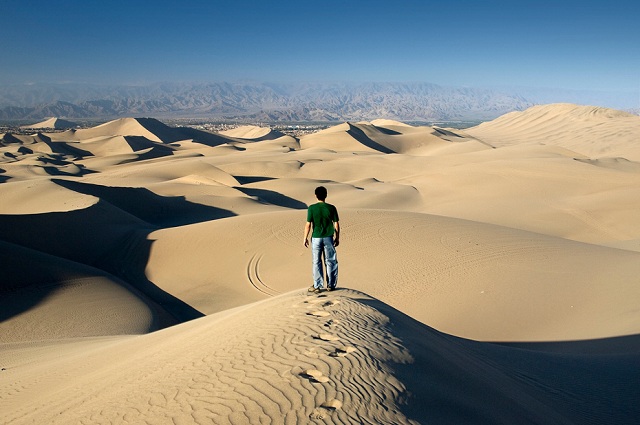 This picture is a desert on the outskirts of Ica, a city in Peru.  Notice that you can see the city past all that sand.  This picture was taken by Guilherme Cecilio.

This picture is of Great Ocean Road in Australia, one of the most scenic roads on Earth.  This image was captured by Andrew Ferrier.