This Happens When A Woman Gets Sick Of Divorce And Mortgages. And It’s Brilliant.

Macy Miller is an architect from Idaho that had a big dream to build a tiny house. She had always wanted a place of her own, but the thought of a mortgage sickened her after she lost her home to foreclosure after getting divorced. So, her dream revolved around building a compact, but beautiful home. For two years, Macy worked on the 196 square-foot home, dedicating her free time to building the small paradise. Finally, construction has finished on her little hideaway… and it’s hard not to be jealous of this place, no matter how small it looks on the outside. After all, it only cost about $11,000.

Macy Miller didn’t have a lot of experience with construction, but she was willing to learn. 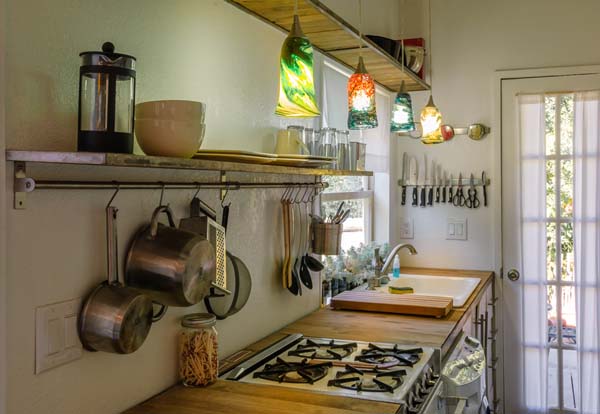 It took her years but she was working on making her dreams come true. 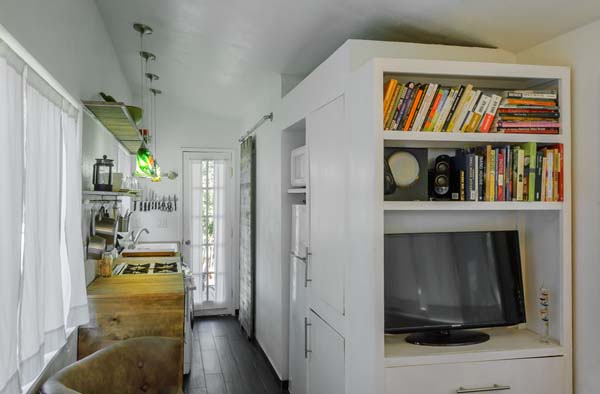 So she didn’t give up. 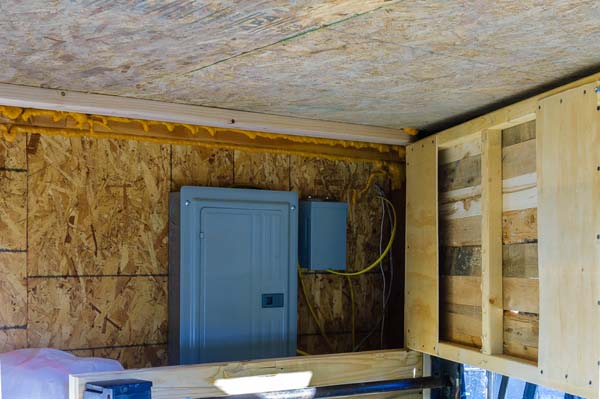 She found her extra motivation after her divorce. 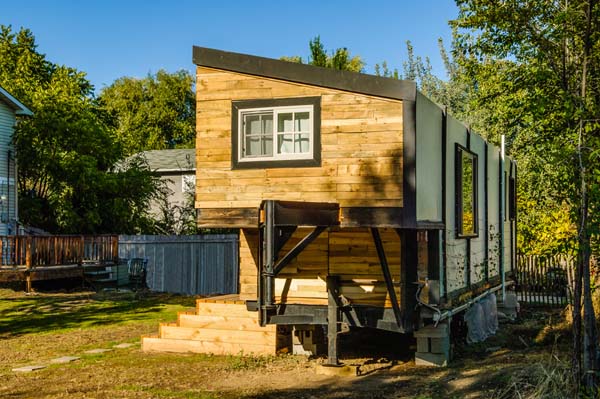 …not to mention the foreclosure on her home. 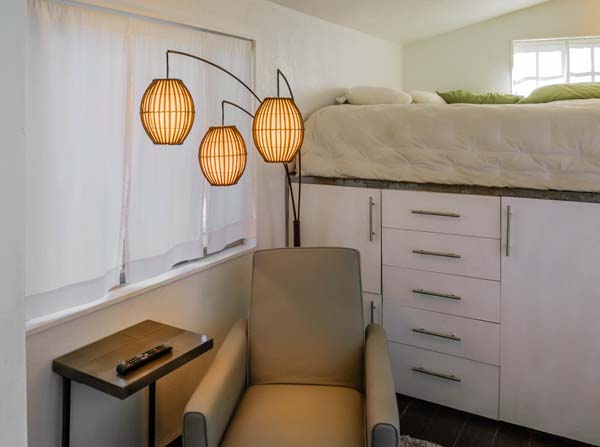 She never gave up on making her Tiny House a reality and avoid mortgages forever. 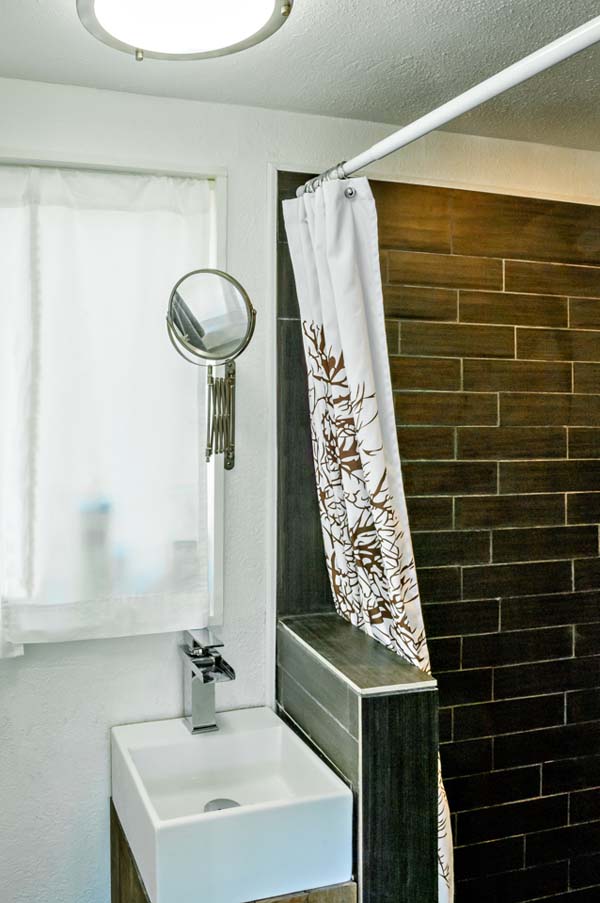 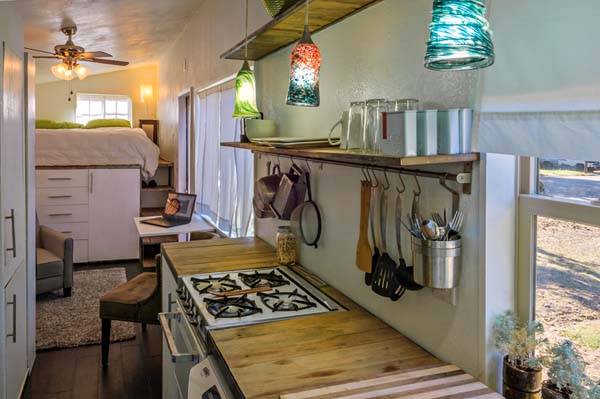 The most expensive part of building the house was the toilet, which cost $2,000. 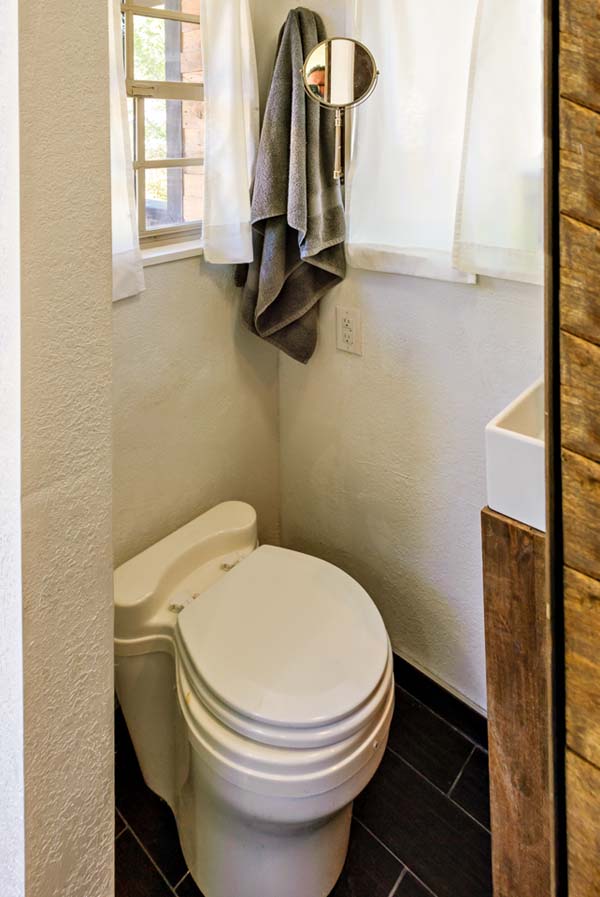 She did all the wiring in the house herself. 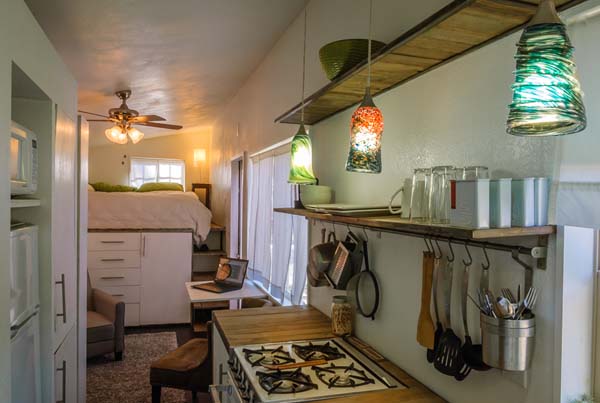 While building the house, she fell off the roof and broke her back. 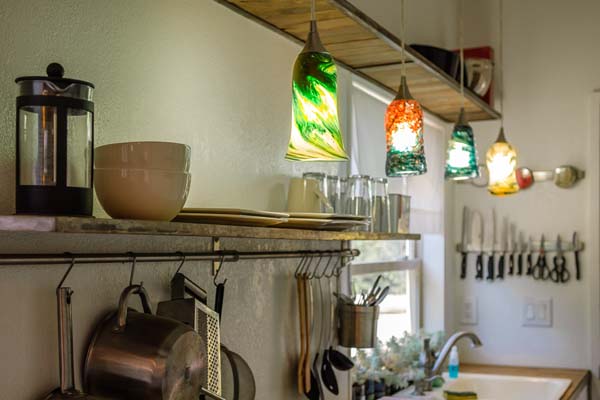 But nothing could stop her. 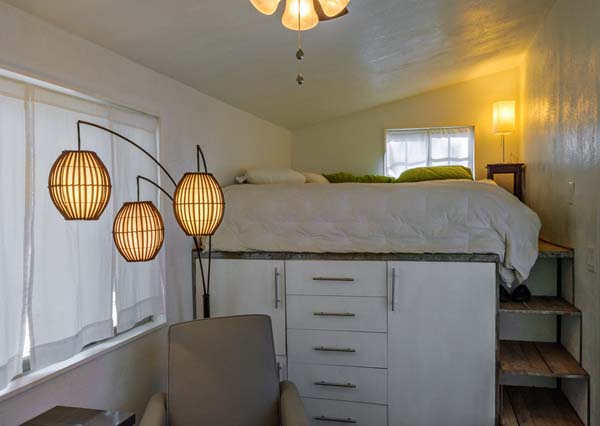 The Tiny House is eco-friendly. 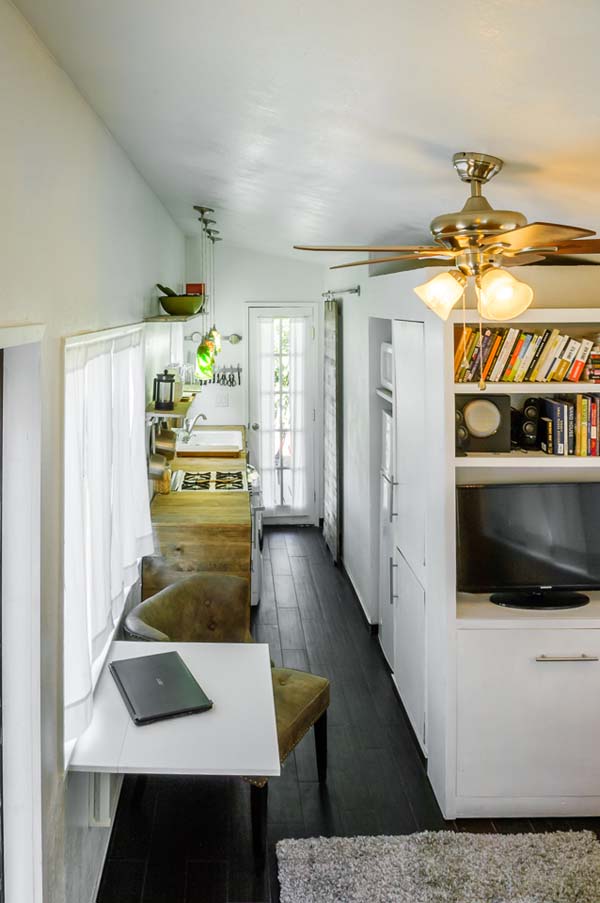 It is built to be super-efficient; every bit of space is used. 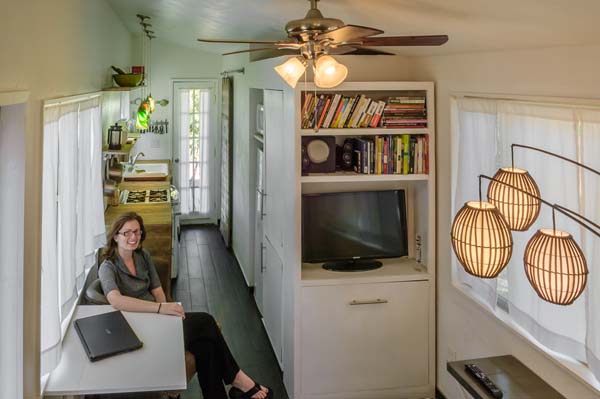 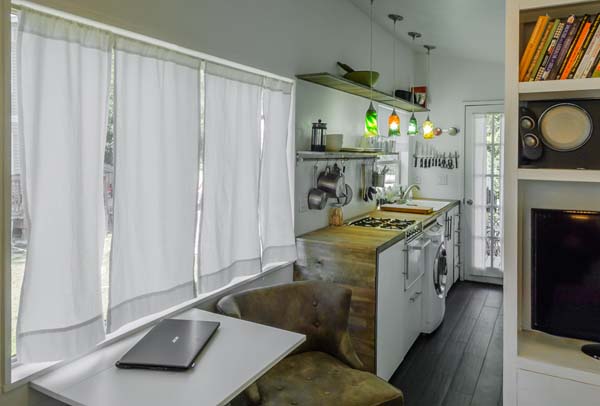 The house is gorgeous from the outside in. 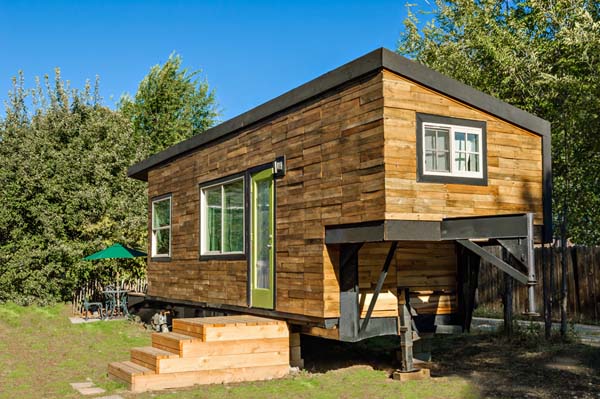 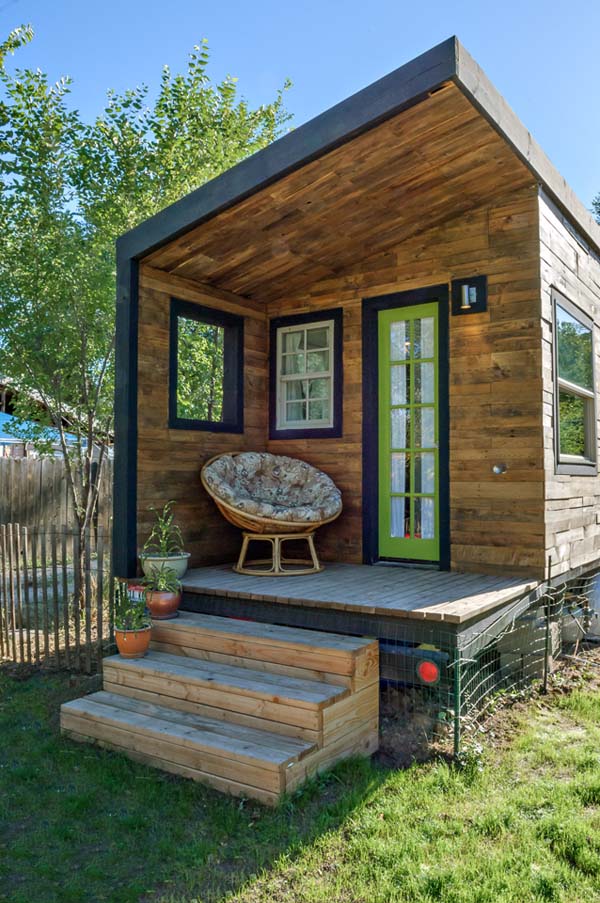 The best part?  She built it on a flatbed so she can take it anywhere she wants. 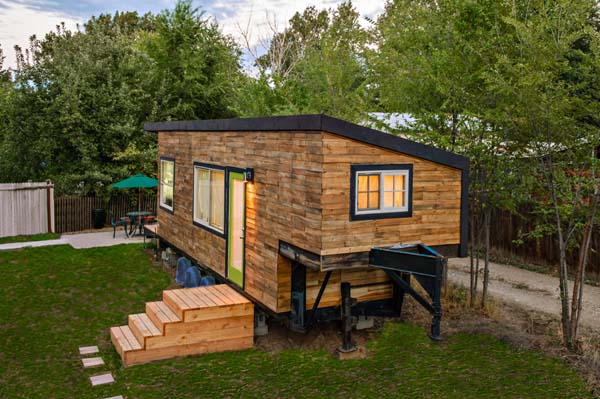 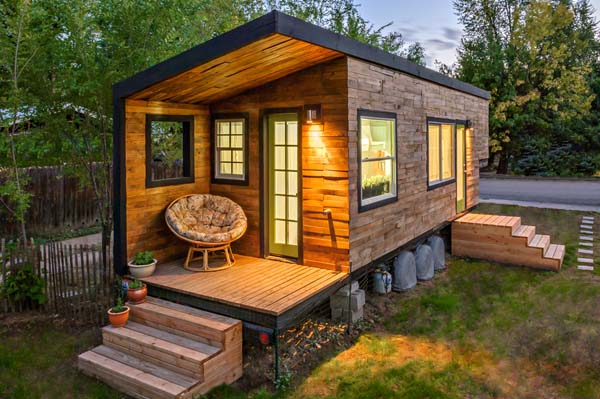 Achieving this after going through a divorce, a foreclosure, and a broken back, we can’t help but be impressed.