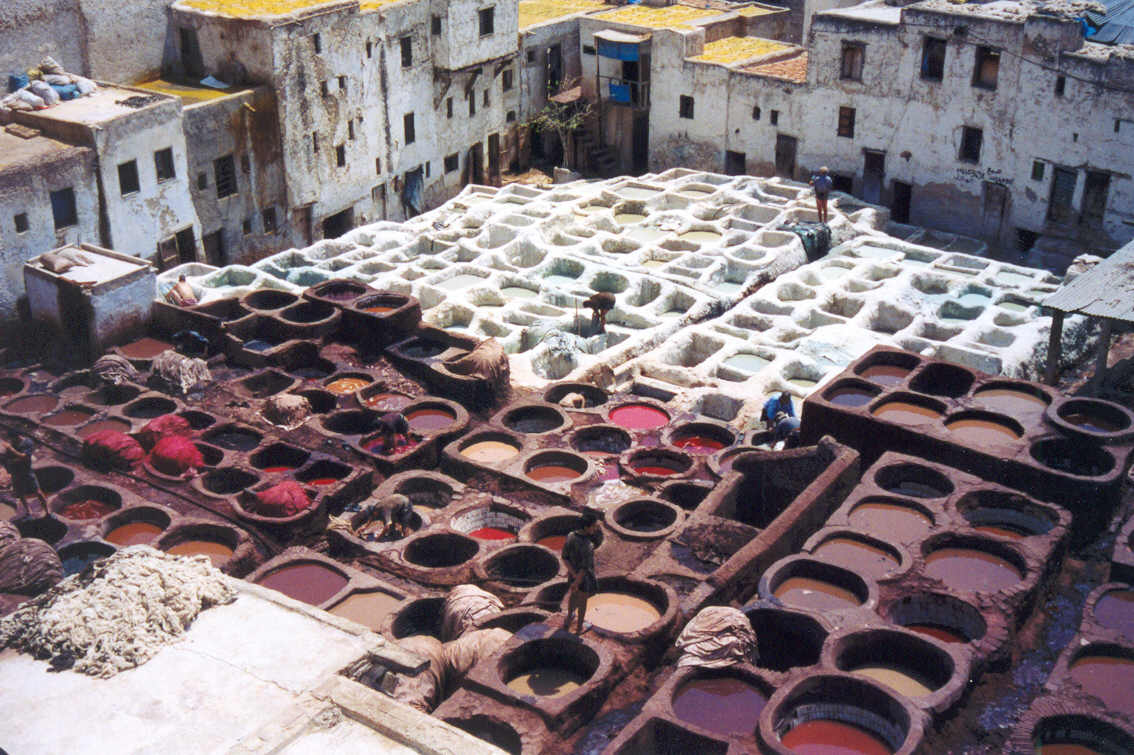 Peppered with mosques, madrasas, museums, and palaces; and trades and crafts that have remained intact amid the thousands of years of foreign encroachment and influence, Fes is a place where the sun jives harmoniously with the sand and snow. It is one of the greatest and well-preserved medieval Islamic cities in the world, unceasingly exuding a charismatic beauty that gravitates tourists of all sorts and a vibrant culture that nurtures a community of renowned poets, musicians, and intellectuals. A trip to Morocco shouldn’t just be about Marrakech and Casablanca; Fes will show why it deserves a weeklong stay.

Fes in a Nutshell 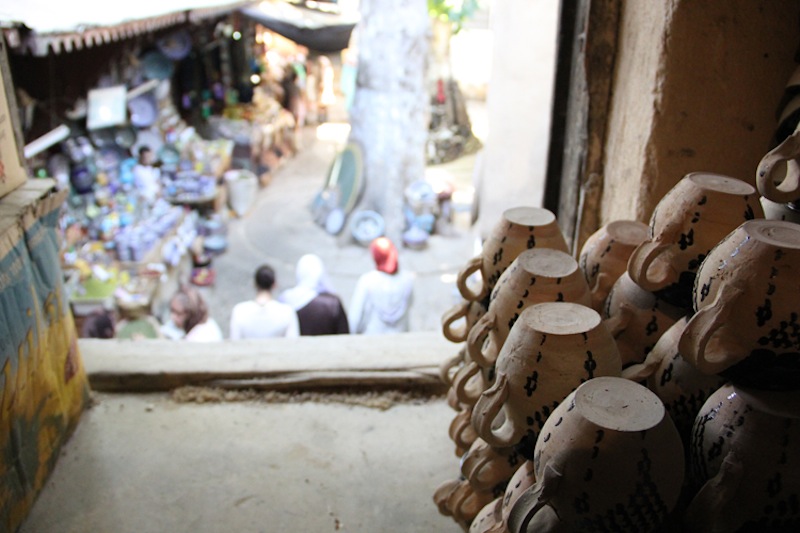 The third largest and oldest imperial city of Morocco, Fes serves as the capital of the Fes-Boulemane region. It is a UNESCO World Heritage Site and today lives to the title as the world’s largest Islamic medieval city.  The Medina is composed of two generally distinct cities: Fes el Djedid , the new Fes, which was built during the Merenid Dynasty in the 13th century, and; Fes el Bali, the old Fes, where one can go astray in a maze of backstreets and narrow winding roads teeming with mosques and museums, restaurants, shops, souks, the madrasas (or theological colleges), the world’s first university, traditional Fassi houses with their signature courtyards, and the hallmark  industry of dye pits and tanneries.

The best time to visit Fes is from April to June, and September to November, when the weather is comfortably mild, sunny and warm, and tourists are a bit scant.  For touring the sites, those months are ideal for maximum comfort. Take note though, that some of Fes’ remarkable festivals and celebrations occur during peak summer months. Nothing can be more enchanting than the Moroccan dances and music. Time your visit with the Fes Festival of World Sacred Music in the middle of June.

Although Morocco is sunny and relatively hot throughout the year, it can get unnervingly hot and humid in Fes’ peak summer months taking a peak in the months of July and August.  Winter months from November to February are generally mild but temperatures at night can sometimes plummet to 32°F especially in the months of December and January. The spring months in March and April, and autumn in September and October are very pleasant times to take the flight to Fes in terms of weather condition.

The best way to get your bearings and appreciate the size and complexity of the Medina is to tour around it. As you do, you will get to discover some activities that are sure to add spice to your holiday experience. Here are some.

The plaza lays the ground for various ornate gates. Each gate opens up to imposing structures that reveal volumes about the Fassi culture.

2) A Peek at the Kairaouine Mosque

Dazzling in the richness and detail of its decoration, it can accommodate approximately 20,000 worshippers and is the second largest in Morocco (after Hassan II Mosque in Casablanca).The mosque is also the site of Kairaouine University, one of the oldest universities in the world. Among its students were Ibn Khaldoun and Averroes. Although non-Muslims may not enter, its 14 gates allow a view of the ornate doorways and vast interior. If you are a non-Muslim, you can just appreciate its splendor from outside.

3) Visit the Dye Pits and Tanneries

Dye pits and tanneries represent the ancient industry of Fes. It remains much the way it was ages ago.

4) Go to Museums and Universities

Learn of Fes past, its art and culture. Visit its medersas (theological colleges); the Kairaouine mosque is believed to be the world’s oldest university and learning center, older even than Cambridge.

5) Search for the Remnants of Medieval Fez: A Wooden Water-clock and Fondues

As you leave the madrassa and return to the Talaa Kebira, look up across the street and to the left. This is the site of a curious water-clock; a beautiful contraption of metal bowls and finely carved wood, which was one of the wonders of medieval Fez. Although the woodwork has been restored, the clock has not worked for more than 500 years. With the operational plans lost, nobody really knows how it functioned. Walking down the Talaa Kebira, look for old fondouks opening off the street. These two- to four-storey buildings with courtyards lined with small rooms are an integral part of the medina. Built at about the same time as the madrassa, they once provided accommodation for travelling merchants and their caravans. Today they are used as workshops and warehouses by craftsmen and traders in the souk.

Continuing along the Talaa Kebira, at the foot of a hill, you will find the Souk el Attarine (the perfume or spice market). Pause here to look over the shops full of spices, cosmetic and herbal goods; tree bark and incense, snake skins, twigs, roots, charms and potions are all on sale. Among the traditional herbalist shops are some specialising in souvenirs and Moroccan crafts. A few are set up in beautiful old mansions, and a shopping expedition here gives you the bonus of a tour through a traditional Moroccan house. Just off Souk el Attarine is the shady Souk el Henna, where you can buy henna leaves and powder, kohl and other cosmetics.