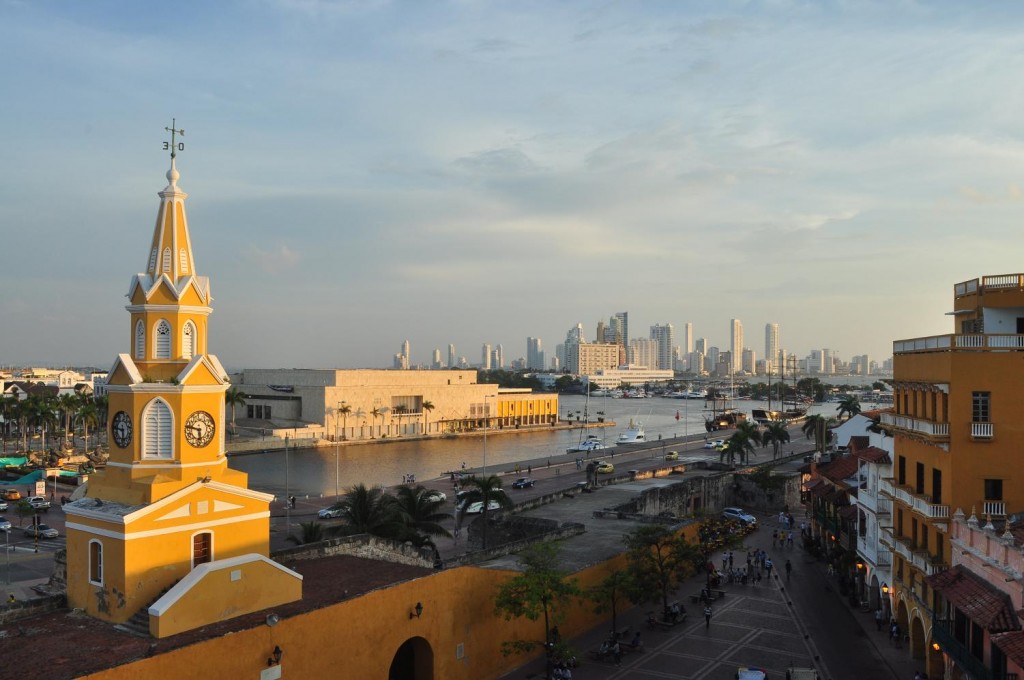 Cartagena is one solid proof that a place can experience rebirth and still preserve its true identity. Its colonial charm and pride, the Walled City, among many other attractions, summons visitors to stroll its narrow streets, enjoy a truly relaxing getaway by its beaches, or simply forget the stressful life back home for a few days. With Cartagena’s well-preserved historic sites, beautiful weather, vibrant history and culture, and scintillating nightlife, don’t you think it is worth including in your bucket list?

Four millennia ago, Cartagena was home to the Puerto Hormigas from the coast of the Caribbean. Their emergence did not come as a surprise, as the district was already well-known for its relatively mild climate and abundance of wildlife. By the year 1500, Cartagena also became the home of the tribes of the Kalamari, Carex, Bahaire, Cospique, and Yurbaco.

In June 1, 1533, Cartagena was discovered by Spanish explorer Pedro de Heredia. Its name was derived from the same-named Spanish town where most of Heredia’s sailors lived. Because of its immense wealth, many pirates and pillagers ransacked Cartagena almost month after month. This compelled the Spanish government to build numerous forts and walls – which make Cartagena the home of the “Walled City” we know today.

The climate in Cartagena is always hot and humid, and even during the rainy season, you can still get more than enough sun you need. While you can go at any time of the year, the most advisable time would be between January and March, when it’s usually warm in the morning and cool  by noon, with the breeze giving you a great relief from the early morning heat. The weather between June and September can be also be ideal for sightseeing, since the temperature and rainfall are on their average range during these months.

There are a hundred and one reasons to visit this beautiful city in the Caribbean, but if you are wondering when are the best times to visit Cartagena, here are some of the special occasions in the city that can really help you make up your mind and plan your trip.

Dubbed by Bill Clinton as the “Woodstock for the mind,” this world preeminent literary festival features the presentations by Nobel laureates, filmmakers, musicians, and philosophers.

Latin America’s longest-running film festival can be anticipated with a glittering week of film and glamorous parties, offering you the best opportunity to rub shoulders with film and stage stars presenting amid a spectacular colonial backdrop.

Fashionistas and tourists alike storm toward the fortress by the end of May as Colombia’s prettiest city puts up a beautiful backdrop for designs by some of the country’s most talented designers, many of whom  have made it to the world’s most glamorous catwalks over the years.

Cartagena has become one of the hippest places on earth to celebrate New Year. A glamorous crowd descends on the city for open-air gala dinners, exclusive parties and to play around in the islands.

Getting to and around Cartagena, Colombia

There are many options for travelers who wish to reach Cartagena by air. The best option is alighting at the Rafael Nunez International Airport, with routes serviced by Spirit Airlines (Fort Lauderdale), Avianca Airlines (Miami) and Copa Airlines (Panama.)

You have several options to get around the famous walled city of Colombia. For one, you can just walk around the city since most of the tourist destinations are easily accessible by feet. For a truly historic experience, you can jump aboard a horse and cart ride stationed at either the Plaza Bolivar or the Santa Clara Hotel. Taxis are widely available as well, and the fare ranges from USD10 to USD20 (make sure to negotiate your fair because Colombian cabs do not have taxi meters). You can also take a bus, but it usually does not have ‘set’ itinerary, compared to other destinations that you might have visited. Before you end up getting lost, make sure to ask a native taking the same bus, or the driver to learn more about his destination.

The epitome of history, modernity, culture, and elegance combined, Cartagena offers a wealth of colonial architectural marvels and historic churches. Don’t go home without taking a peek of the places in this list.

Of course, a visit to Cartagena, Colombia is not complete without a peek of its famed “Walled City.” Also known as Amurallada or El Centro, the walled city proves to be a visual treat because of its large fortifications, historic cobblestone streets, flower-lined terraces and beautiful parks. Its little shops and cafes are great stop-overs after a long day of strolling around the city. 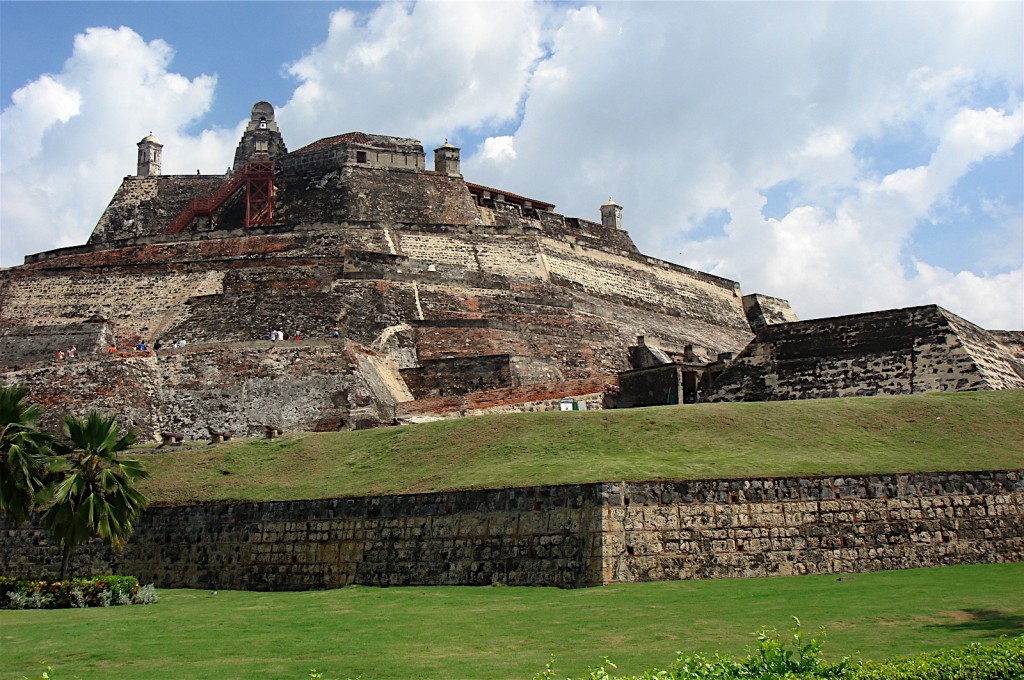 This castle fortress, which is located on the San Lazaro Hill, was built by the Spanish because of its strategic location for battles. The triangular castle is famous for its majestic entranceway, as well as its different series of tunnels. Because of its well-preserved status, it was heralded by UNESCO in 1984 as one of the world’s top heritage sites. The castle is open daily from 8 am to 6 pm; the admission fee is USD 9.00.