Using Geographic Arbitrage to Live the Lifestyle of your Dreams

As I write this article, I’m sitting outside a small coffee shop in the city of Kanchanaburi, Thailand. What a cool place. I’m just a few miles from the Bridge Over the River Kwai. My room for the night costs 200 baht ($7), and the excellent kaafe yen (iced coffee) I’m now enjoying comes in at a whopping $1.50. Take that, Starbucks. Dinner tonight, including beer, will come to $3. So that’s…$11.50 for today.  And Thailand is actually one of the more expensive countries in South East Asia. So, I’m earning money, while living in a less expensive foreign country. Welcome to the world of geographic arbitrage. Dictionary.com  defines “geographic arbitrage” as: “the practice of high-paid professionals moving to less-expensive areas.” 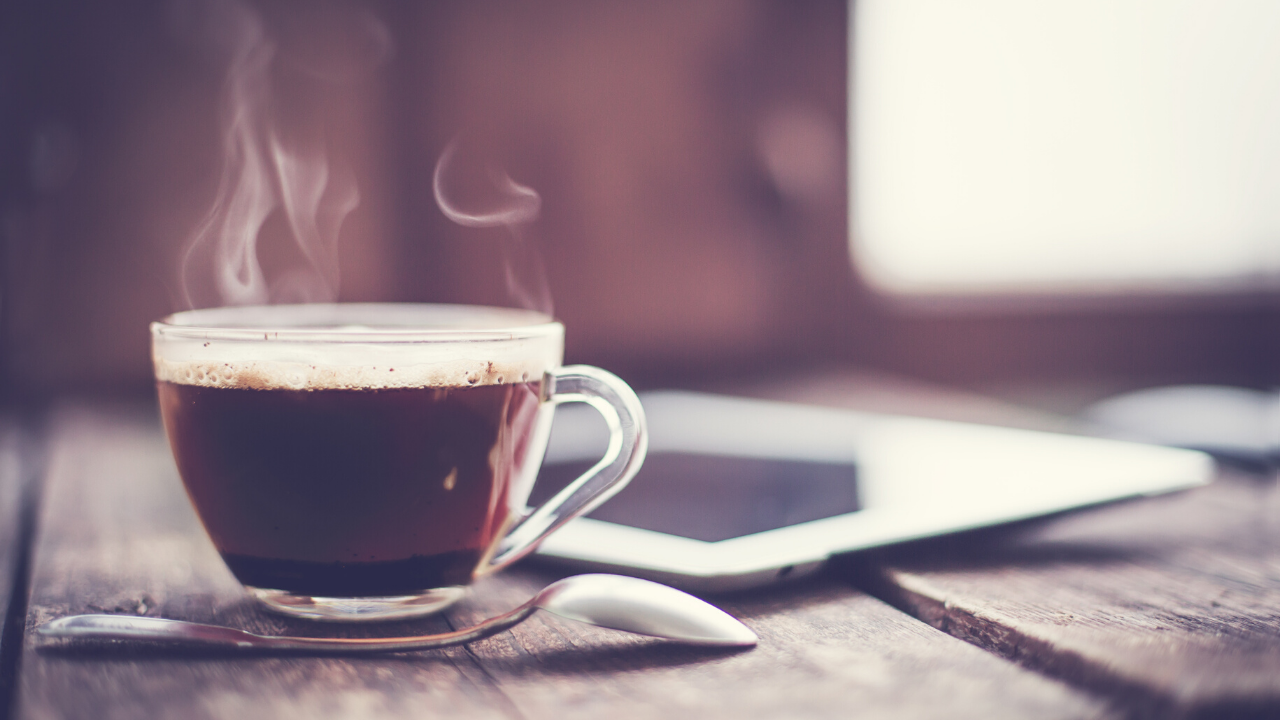 Ever since I can remember, I’ve always wanted to travel the world. I did a bit of travelling during and after college, but always seemed to end up back at home, working, yet never really making enough to get ahead.

Two years ago, I was living in Brooklyn, New York. I had $800 a month studio apartment at the outer reaches of the borough. I worked ridiculously long hours at a progressive charter school in a low income neighborhood. This was my sixth year in New York City. One of my best friends came from Spain to visit me, saying she was going to spend the next year in Australia on a one year working visa. This is not an example of geographic arbitrage, by the way, since Australia is just as pricey as the States. I decide to meet her there a year later. I saved like a demon, took on an extra job, sold all my stuff, and packed up the essentials. In October 2010, I left NYC with a just a backpack and $9,000 in the bank.

After Australia, I went to Indonesia and eventually ended up in Thailand, looking for work. I was about to begin my journey into geographic arbitrage, but I had no idea what was actually in store for me. I’d already seen that things could be cheaper in a developing nation. This is why so many tourists come to visit. But, vacations aside, could I actually make a living as a westerner in a developing nation? Yes. 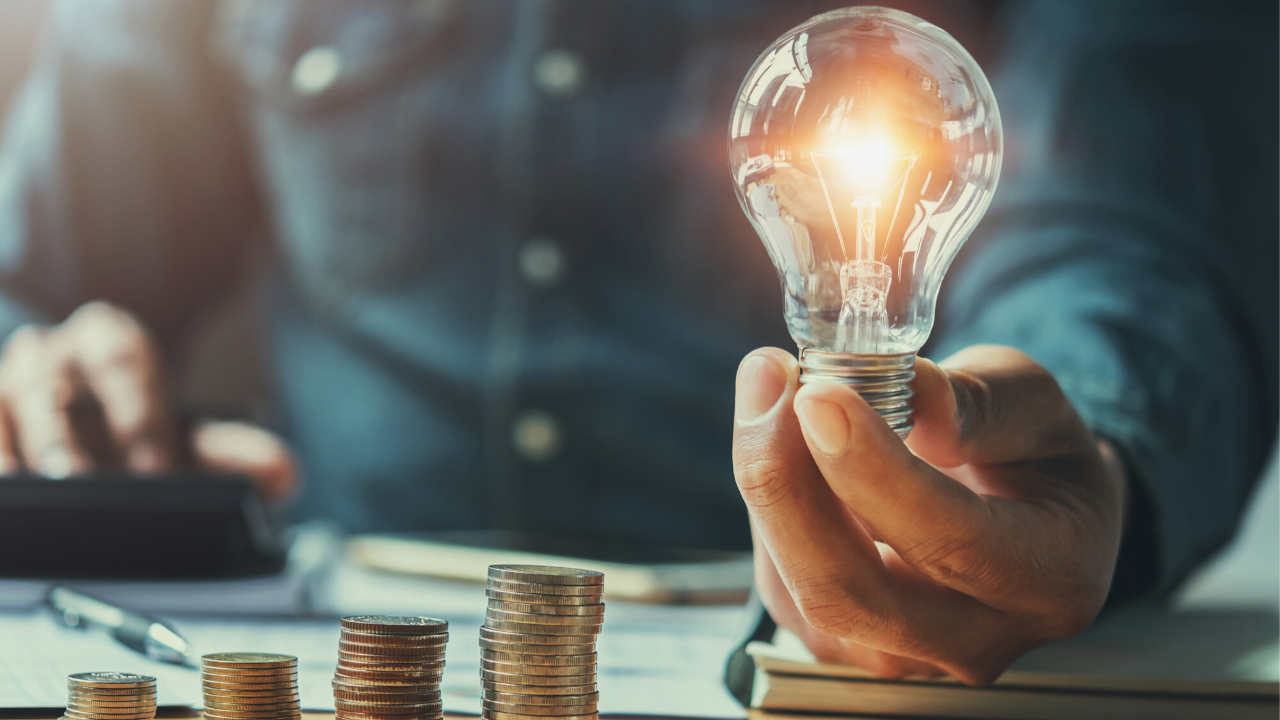 I’d always planned to teach English in Asia as a backup strategy when my money ran out, and it finally had. I got a job teaching English in Phuket, Thailand. Teaching English is a really popular option for westerners looking to make a living somewhere other than their home country. The best money can be made in countries like Taiwan and Korea, but the cost of living in countries like Thailand, Cambodia and Malaysia is so low, and the teaching salary so relatively high, that you can actually save money and still lead a pretty comfortable life. I have a friend who taught at an International School in Phuket and made 50,000 baht per month. That’s about $1600 per month. At this rate, you can easily still save $500-$600 per month. 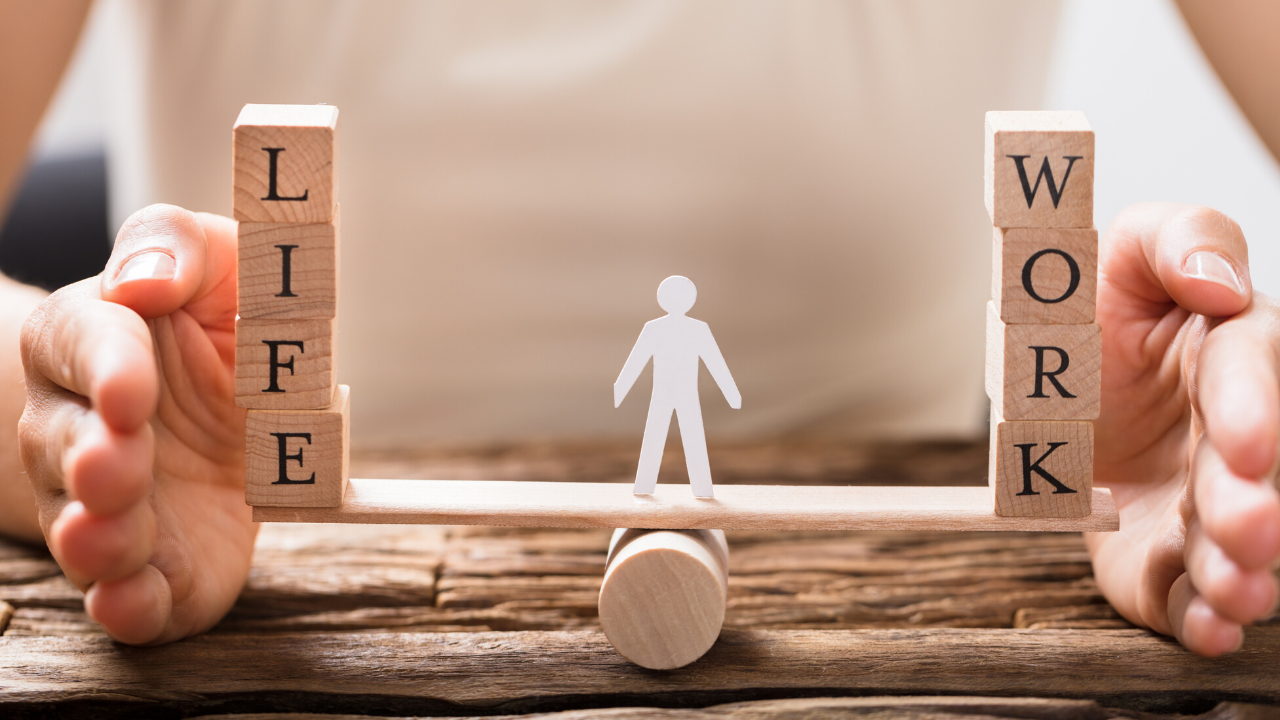 One day, in the Teacher’s Room at my school, I had a conversation with a friend which would change my life forever. She referred me to a freelance website, saying that it was “perfect for travelling.” I started freelancing, eventually transitioning out of teaching into full time freelance work. I left Phuket in February, and I’ve been on the road since. As a freelance writer, editor and researcher, I make more than enough to support a good standard of living in South East Asia. If I need more, I work more.

This may sound too good to be true, so let me sling a dose of reality your way. Most travel addicts agree that geographic arbitrage is not for everyone. I’ve had numerous conversations with well meaning friends who tell me, sighing passive aggressively, that it “must be nice,” to do what I’m doing. Well, I think it is. But I also think that a room with a fan and a cold shower is the Waldorf Astoria. I like being on the move. I don’t mind carrying all my possessions on my back, taking 3rd class trains, and  sleeping in dorms. 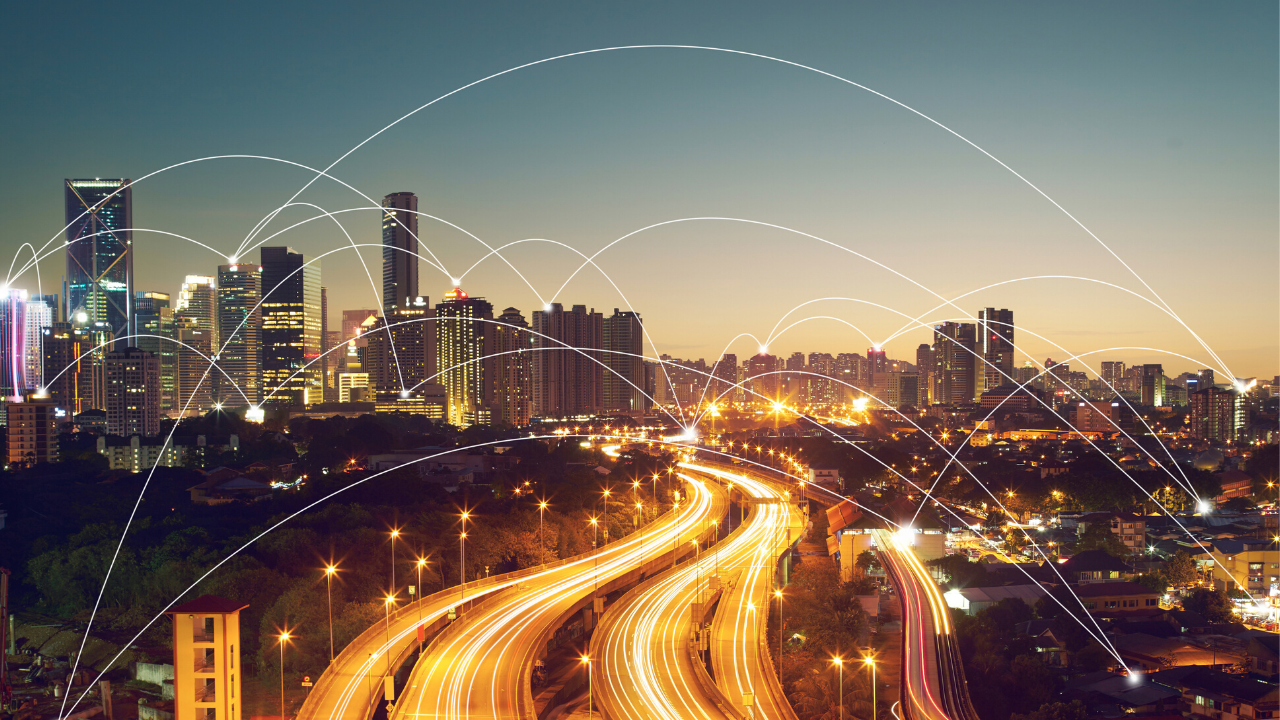 Even if you’re not a “cheap Charlie” like me, there are cultural and climate differences to adjust to. If you have children, a mortgage or a business back home it may not be realistic for you to swoop off to another country and start all over again. Bottom line, there are sacrifices to be made to enjoy the lifestyle of geographic arbitrage. And everything is relative. You can always look for careers that match your cost of living needs.

Bonus: you will also most likely save a ton on taxes by using geographic arbitrage to live your dream lifestyle. If you stay outside the U.S. for at least 300 days in a row you will not have to pay income tax on the first $80,000 you make. This might help your bank account so much that you can afford to live in a more developed nation, if that’s your thing. 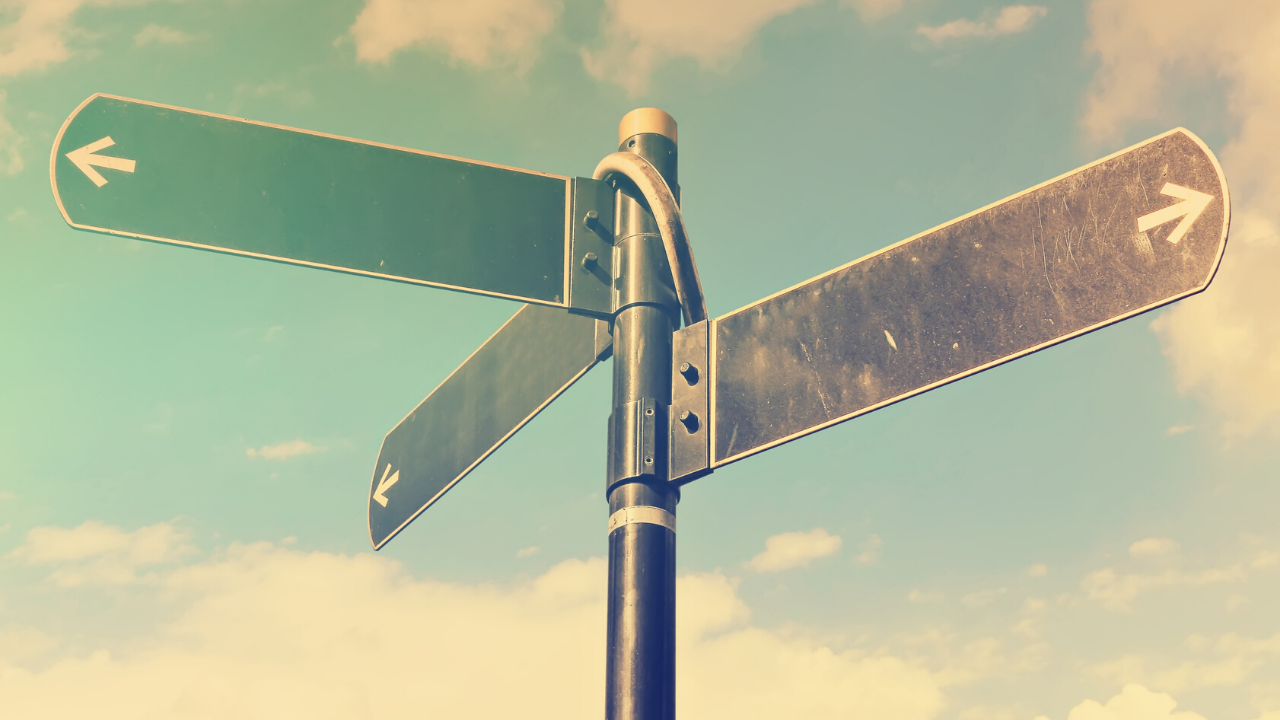 You don’t necessarily have to do it my way, either. In my travels I’ve encountered dozens of examples of geographic arbitrage: small business owners, art dealers, restaurateurs, SCUBA dive instructors, bartenders, chefs, stock brokers, traders and investors, Pilates teachers, spa therapists, engineers, writers, publishers, artists, musicians, NGO employees, IT experts, website and graphic designers, to name just a few. I have friends in all economic strata, from investors with multimillion dollar houses in Bangkok to part time teachers who drive motorcycles around Asia with nothing but the clothes on their back, and everything in between. Asia isn’t the only destination that will work, either. Cities all over South America, Africa and even Eastern Europe also offer low costs of living. Hell, you can even try out geographic arbitrage in America. Just investigate the costs of living in small towns or cities throughout the states. If you’ve got the kind of work that will allow you to relocate and still make a decent wage, you could be saving thousands. It’s what I’m planning for this coming year: spending summer and fall in New York City, then heading to somewhere like Florida or Arizona, where I can spend less, work just as often and not be cold.

You don’t even necessarily need to abandon everything back home either. You can sublet or rent your apartment or house. 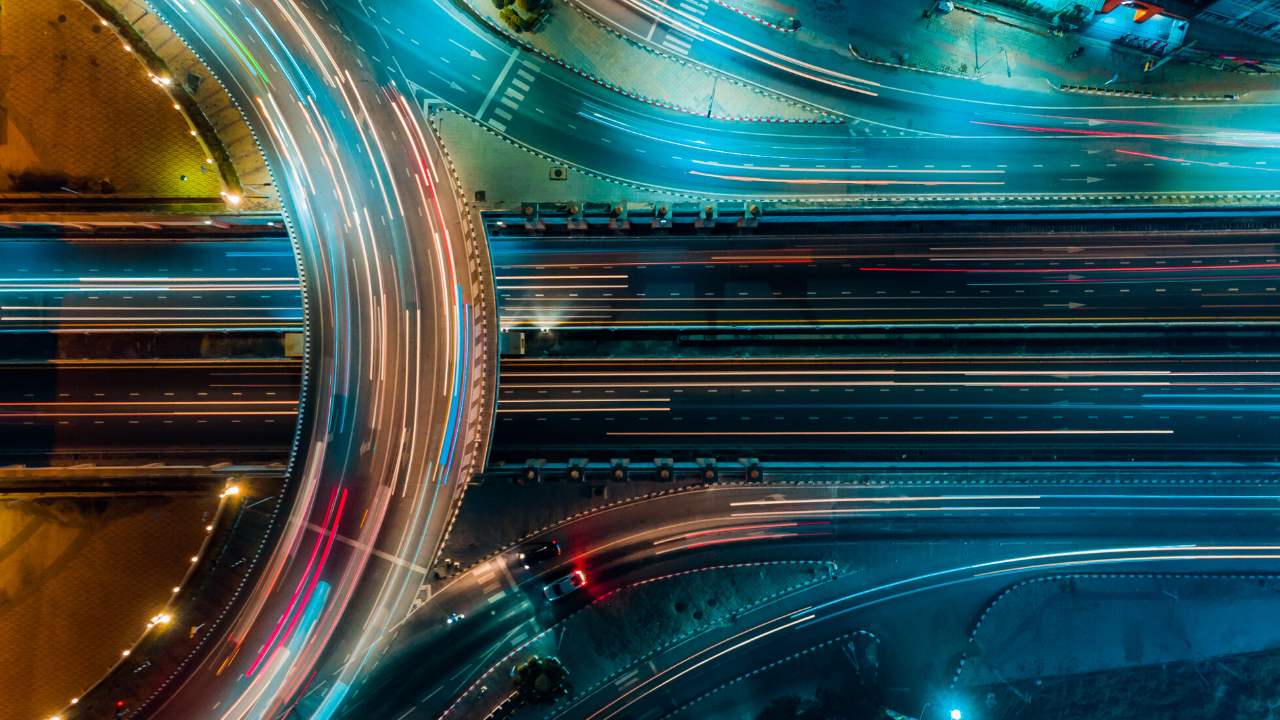 If you can freelance remotely, you can literally go anywhere that has an internet connection. Additionally, The U.S. State Department has an excellent site for researching jobs around the world that include advice on how to make the switch and available employment overseas.

I didn’t leave the US for financial gain, or to save money. I just wanted to see the world. Actually, I was pretty sure I’d make a lot less money overseas, but it’s worked out really well, and I’m going to stick with it for the time being.  This is not necessarily what I set out to do, but I couldn’t be happier that I did.