Known to tourists and locals alike as the “Queen City of the South,” Cebu City can be found in the Visayas region of the Philippines, a country in Southeast Asia. A bustling metropolis minus the major chaos associated with the country’s capital, Cebu City beckons to visitors with its highly modern attractions set amid ancient-looking structures. Truly a melting pot of the traditional and the contemporary, Cebu City will quietly place you under its spell. Ready to fall in love with this beautiful and vibrant city? Here’s a guide to help you enjoy all that Cebu has to offer:

Getting There and Around 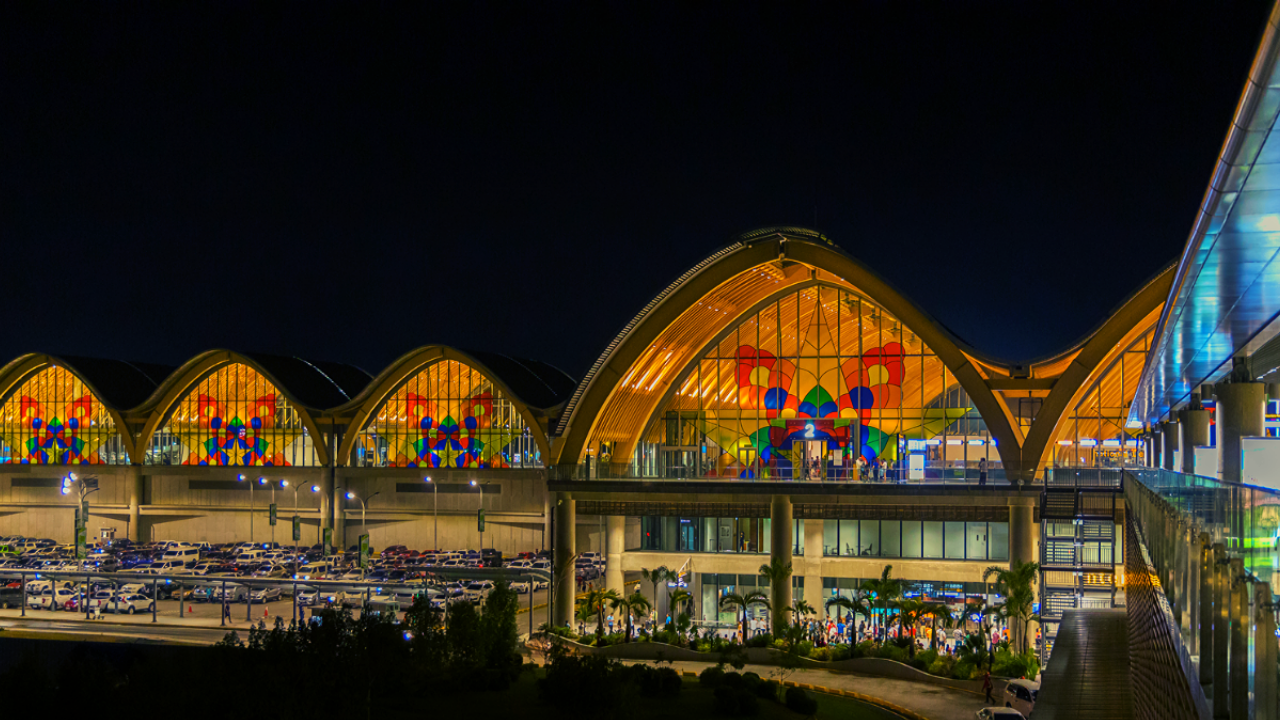 The great thing about Cebu, particularly if you’re traveling from outside the country, is that it has its very own international airport – the Mactan-Cebu International Airport (MCIA). You don’t need to risk a trip to Manila, where bedlam awaits, just to get to your target destination. Cebu has countless daily flights that travel directly to and from Hong Kong, Singapore, and Korea, and it also has scheduled flights for anyone wishing to depart for China, Taiwan, Malaysia, Qatar, and Japan. There are also flights to other nations like the US, Russia, and many others. The MCIA also has domestic flights ready to fly you to other Philippine destinations as well. 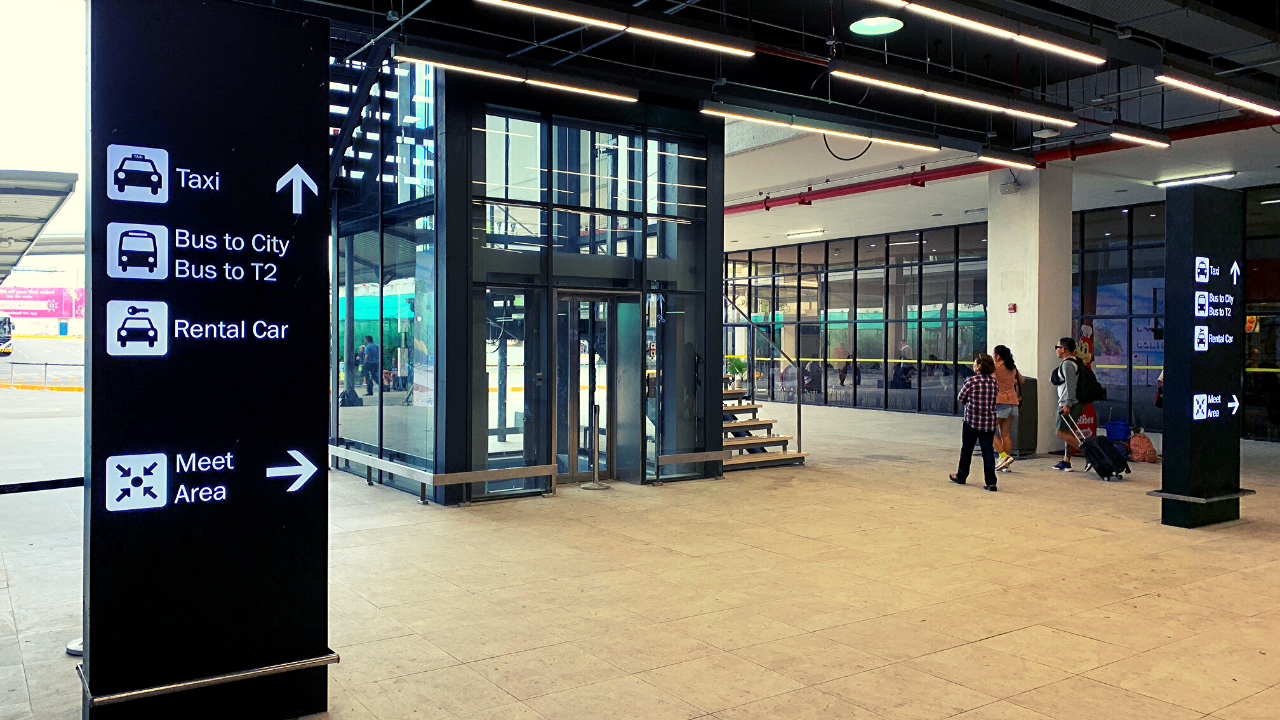 From the airport, which is located in Mactan Island, getting to the heart of the city is a breeze. You can choose to ride a cab for a fee of about 500 Php to 700 Php, which is around 13 USD to 18 USD. If you still find that a bit expensive, you can ask any of the airport personnel to direct you to where the metered cabs are. Riding a metered cab to the center of Cebu City will cost you about 250 Php to 350 Php (7 USD to 9 USD). Metered cabs are plentiful within the city so if you aren’t up to riding the local transport vehicles, you can always take a cab to wherever it is you’re planning to go. 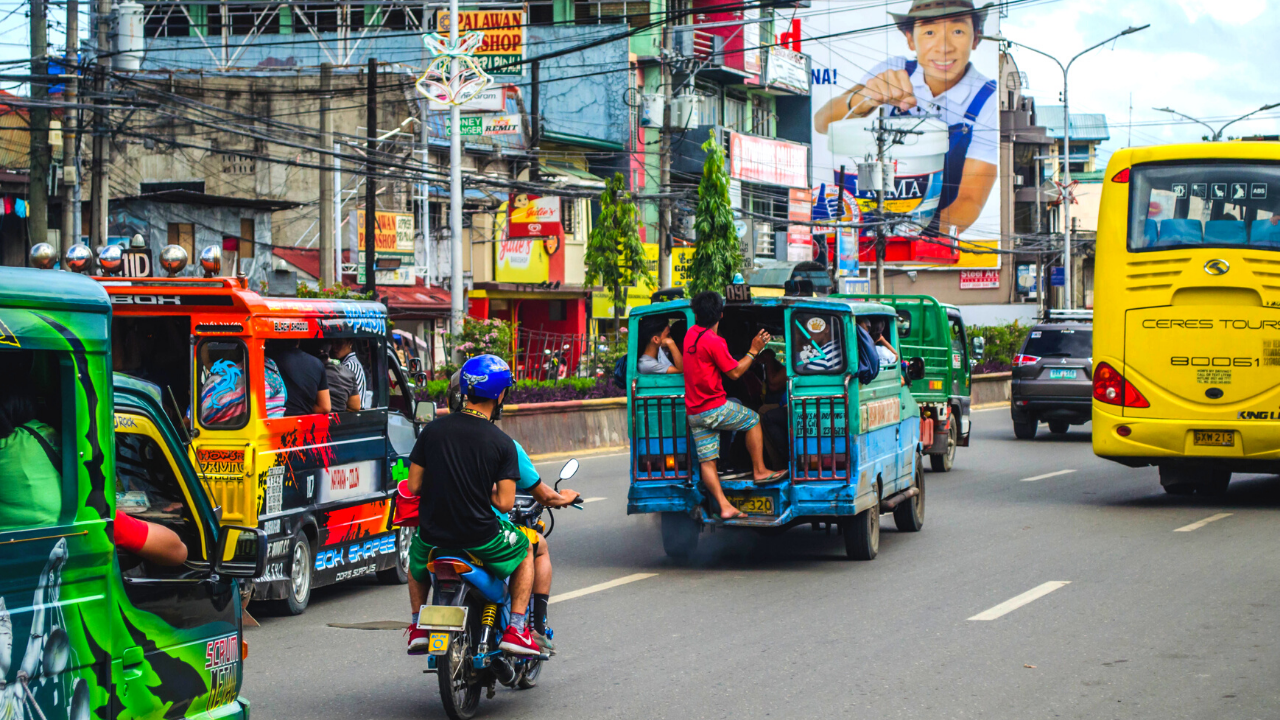 Speaking of local transportation, you can also experience what it’s like to be one of the locals by riding a public utility vehicle called a jeepney or jeep. This alternative is a bit more complicated, though. Jeepneys have specific routes so you’ll have to find out which one will help you get to where you’re going. Also, be careful with your personal belongings. It is not uncommon for snatchers to suddenly grab your bag and run away with all your money and IDs. Pickpockets are a hazard as well. Buses are also useful if you want to leave town and visit the far-flung tourist attractions like the exquisite diving spots in Moalboal, whale viewing in Oslob, the divine Kawasan Falls in Badian, the white-sand beaches of San Remigio, and countless other pleasures. Also, Cebu’s domestic port is home to a major portion of the country’s passenger ships. Travelling by water to and from the other islands in the archipelago won’t be such a problem. 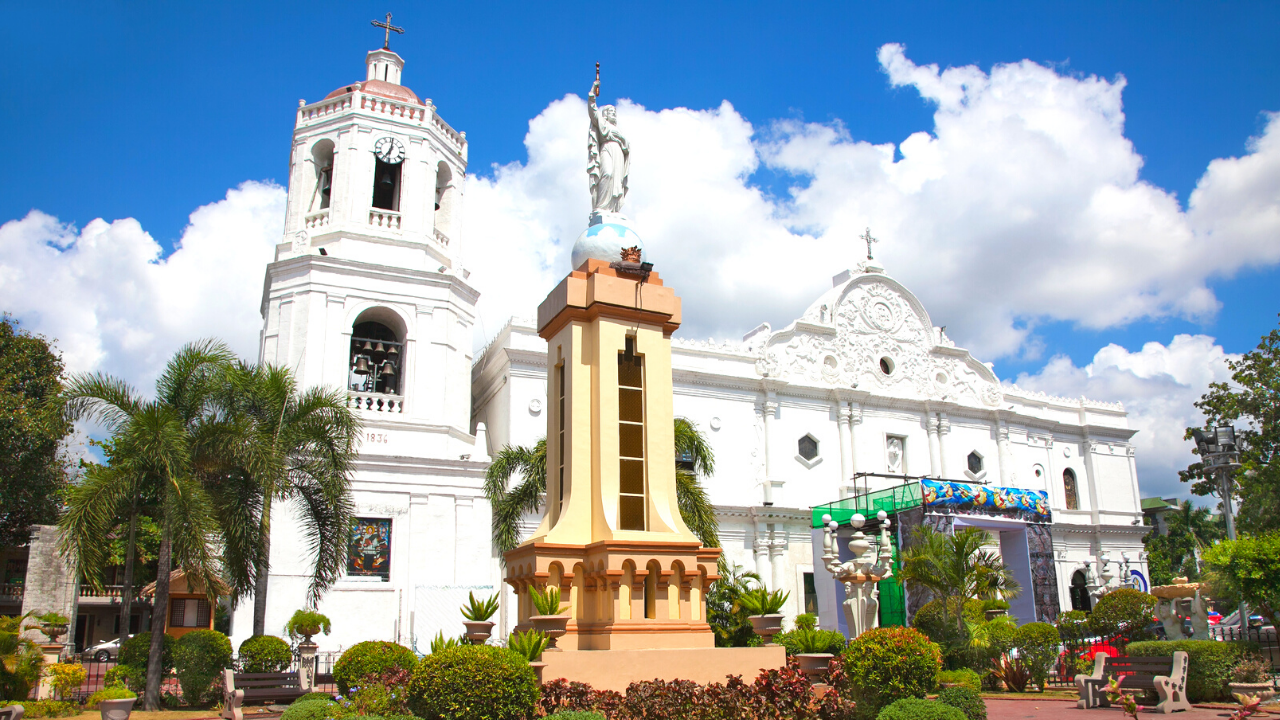 This centuries-old church is, perhaps, the most visited spot in Cebu City. Constructed in the year 1565 by Father Andres Urdaneta and Miguel Lopez de Legaspi, the Basilica del Santo Niño was where the gold-adorned and previously lost image of the Holy Child was found. Because the original structure of the church was laid to ruins by a fire in 1568, it was reconstructed during Juan Albaran’s administration in 1602 followed by rehabilitation in 1740. If you find yourself in the vicinity, you’ll be amazed at the Spanish-influenced architecture of the well-preserved church as well as the devotion that the Cebuanos show to their patron saint. 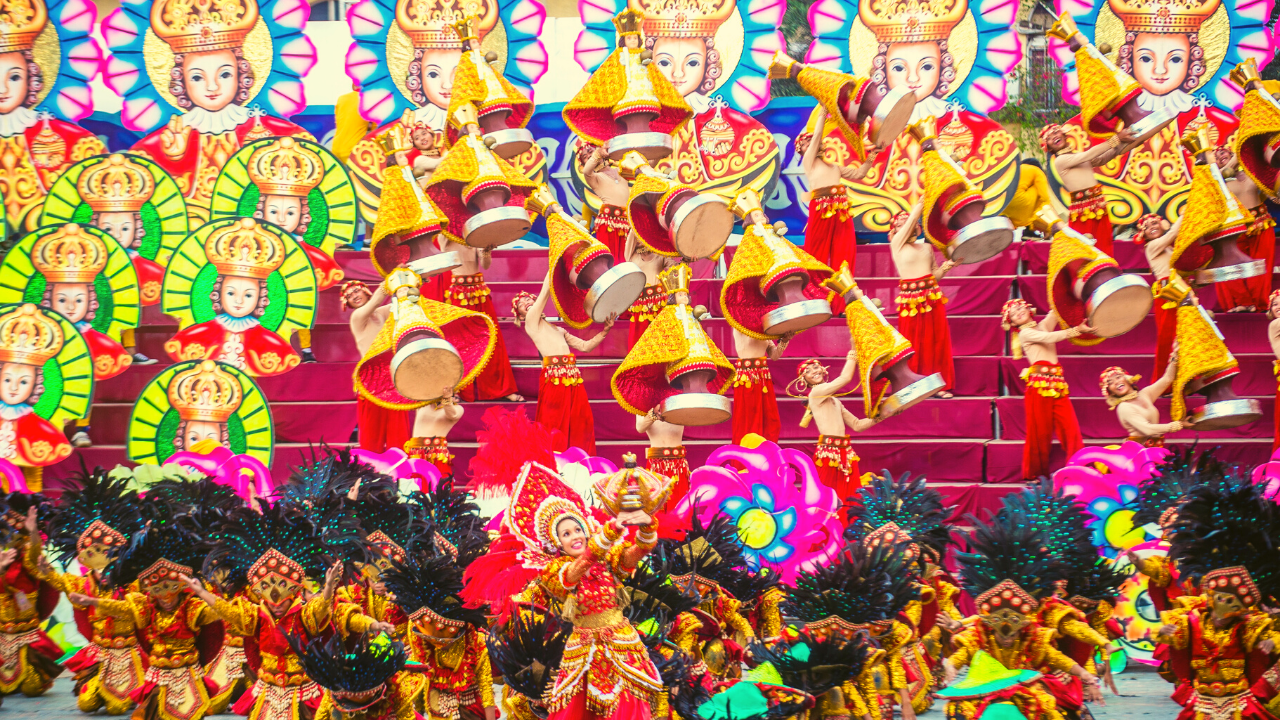 Visit on the 3rd week of January, and you ‘ll be doubly amazed as throngs of people endure the crush of the crowd just to celebrate the Sinulog Festival or the Festival of Sr. Santo Niño. If you aren’t a fan of crowds, though, you should avoid visiting at this time of the year. Literally millions of people swarm to the city to join in the festivities. Nevertheless, it will be an experience you’ll never forget. 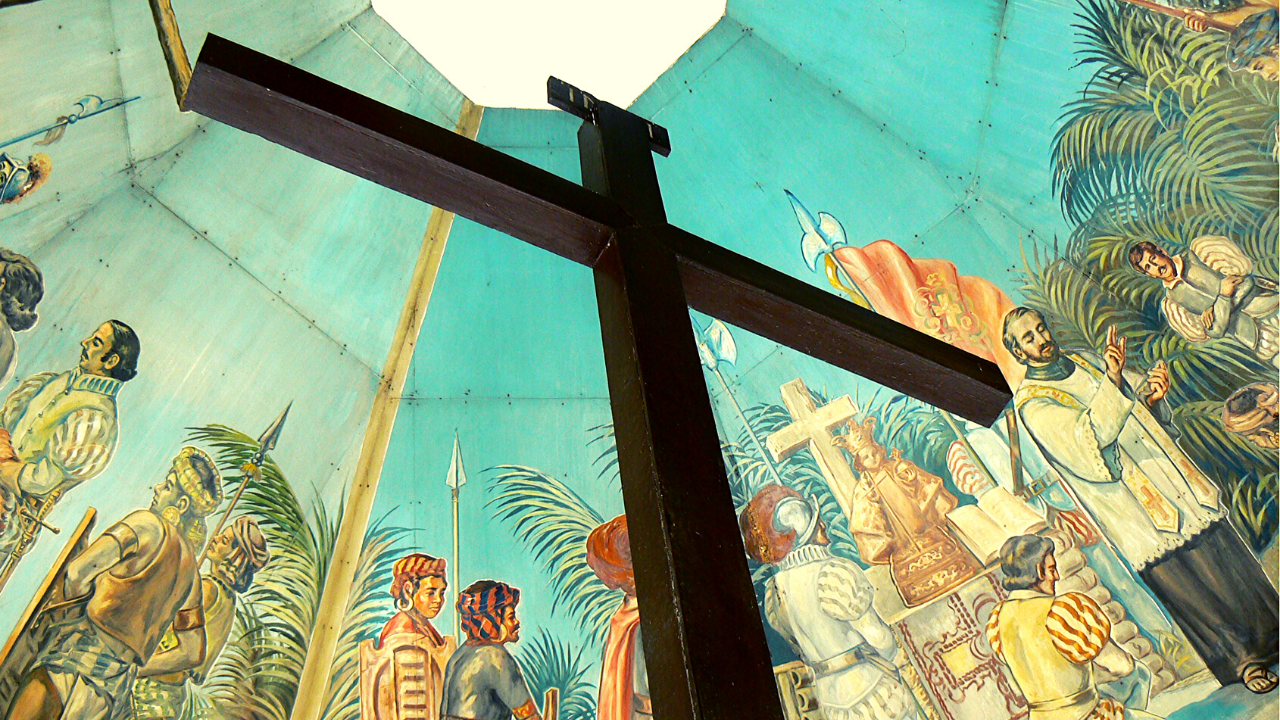 Right around the block from the Basilica is Magellan’s Cross. This is the site where Ferdinand Magellan, the person who led the first Spanish expedition to the Philippines, planted his cross on April 21, 1521. It is also where Rajah Humabon and Queen Juana, the first ever Christian Filipinos, were baptized. Previously an open shrine, the original Magellan’s Cross is now encased in a hollow cross made of tinadalo wood. You’ll also find this cross housed in a kiosk-like structure that was built to provide protection to the cross. Because they believed that the cross possessed miraculous powers, the natives used to take chips from it. 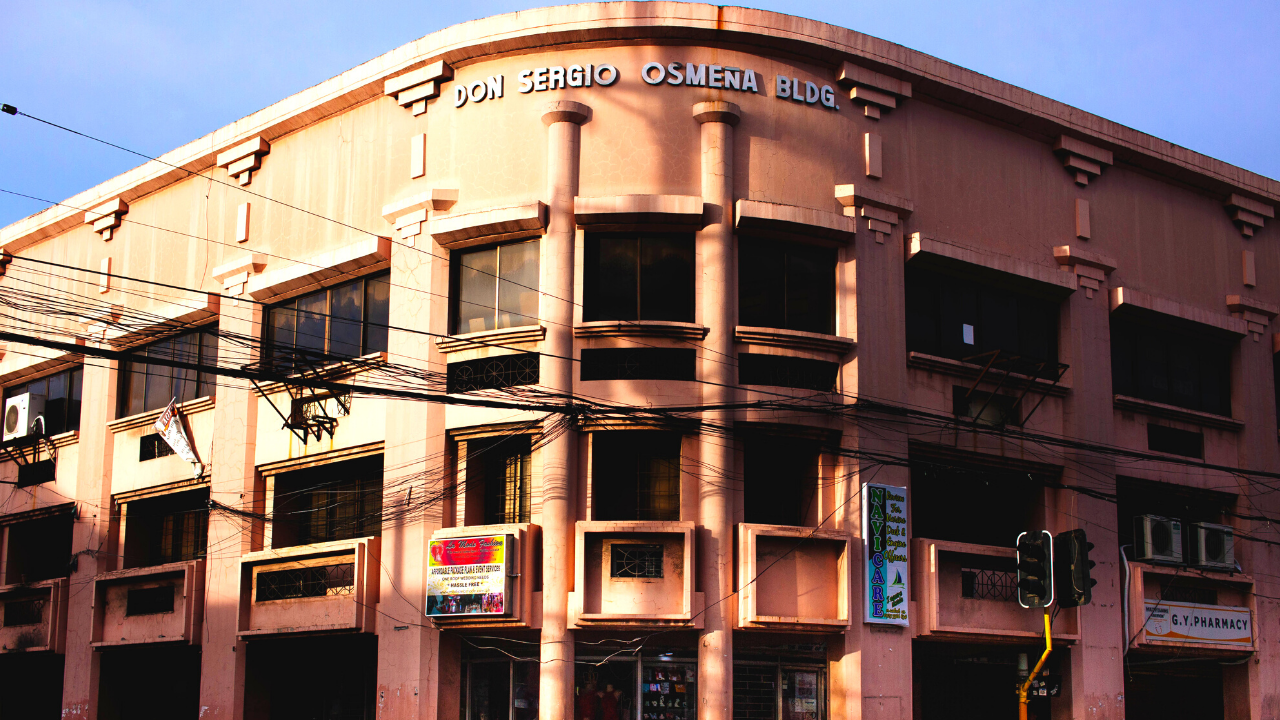 To continue your trip to old-world Cebu, you must not fail to visit the country’s oldest street – Colon. Constructed during the time of Miguel Lopez de Legazpi, this road is where you’ll find a cornucopia of business shops, old movie houses, food shops, and department stores. It’s also worthwhile to check out the merchandise for something unique you can bring home. At the northern end of the street, you’ll also find an obelisk offering visitors some bits on Colon’s historical significance. Don’t get too caught up staring at the archaic-looking buildings, though. A lot of thieves are lurking in the corners, waiting for the opportunity to divest you of your belongings. 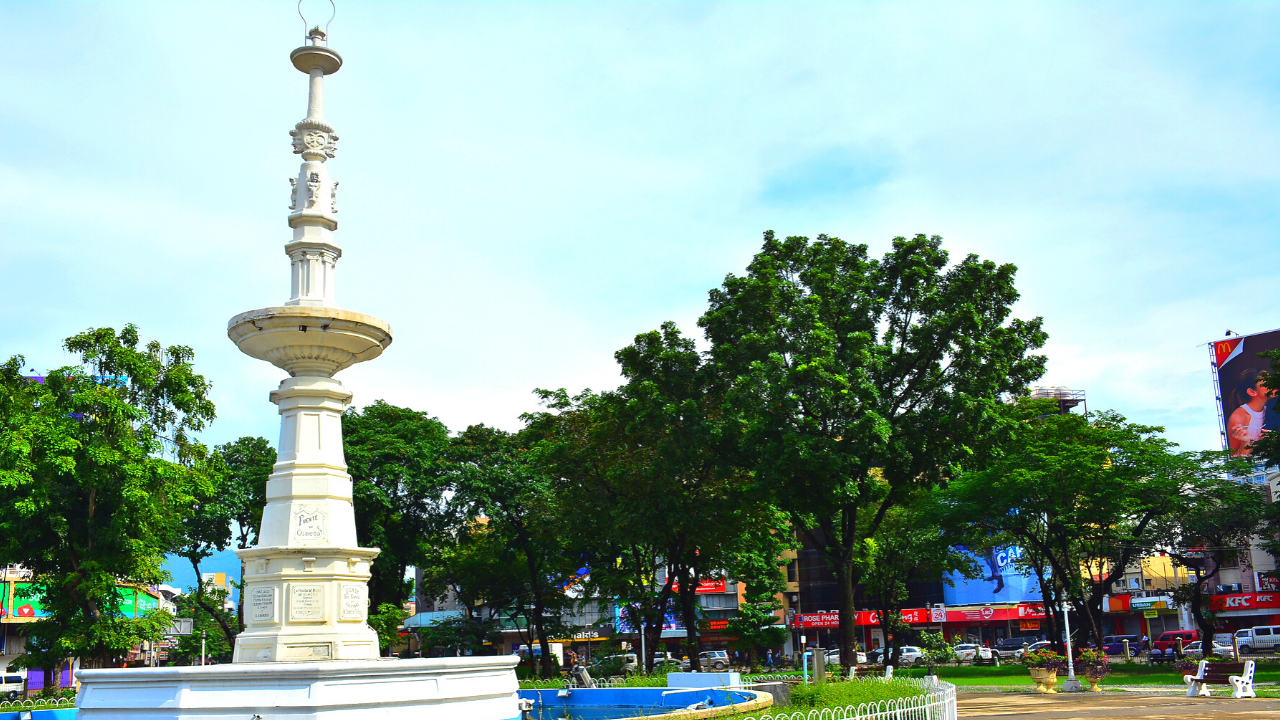 Situated at the center of Cebu, the Fuente Osmeña Park is another of the city’s popular landmarks. Built in the form of a circle, this relatively tiny park offers you the chance to feast your eyes on some green while you’re in the middle of all the hustle and bustle. Blessed with the name of the late President Sergio Osmeña, Sr., one of Cebu’s most outstanding historical figures, the park is open to anyone who wishes to jog around its paths, sit on one of the benches, and picnic on its grounds. 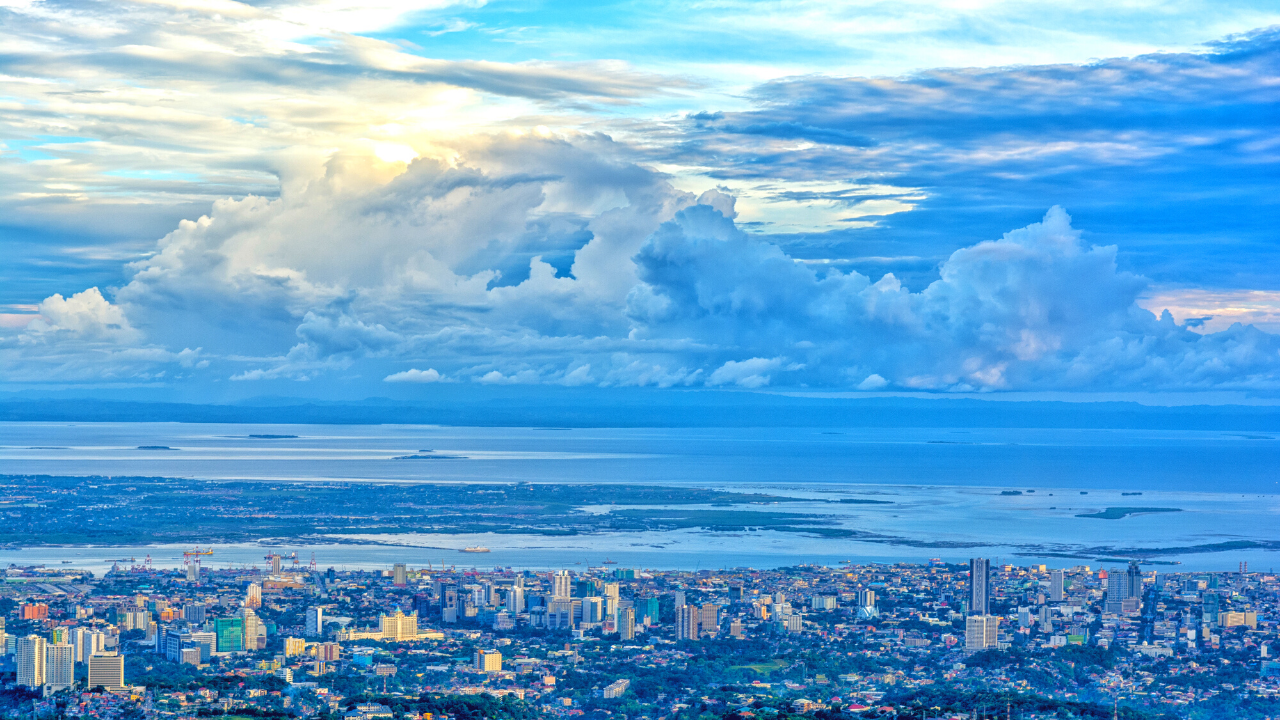 If you’re looking for the best spot to take in a breathtaking panorama of the entire city as well as the nearby islands of Olango and Mactan, then look no further than Tops. It is set on the hills of Busay, about 2,000 feet above sea level, and its views are absolutely divine no matter what time you choose to visit. Daytime picnics or nighttime get-togethers are all possible. If you’re into the whole fitness thing, you can bike up to the top or even hike. Be sure to arrange for your transportation on the way back if you don’t plan on exhausting yourself. Up there, cabs can be few and far between. 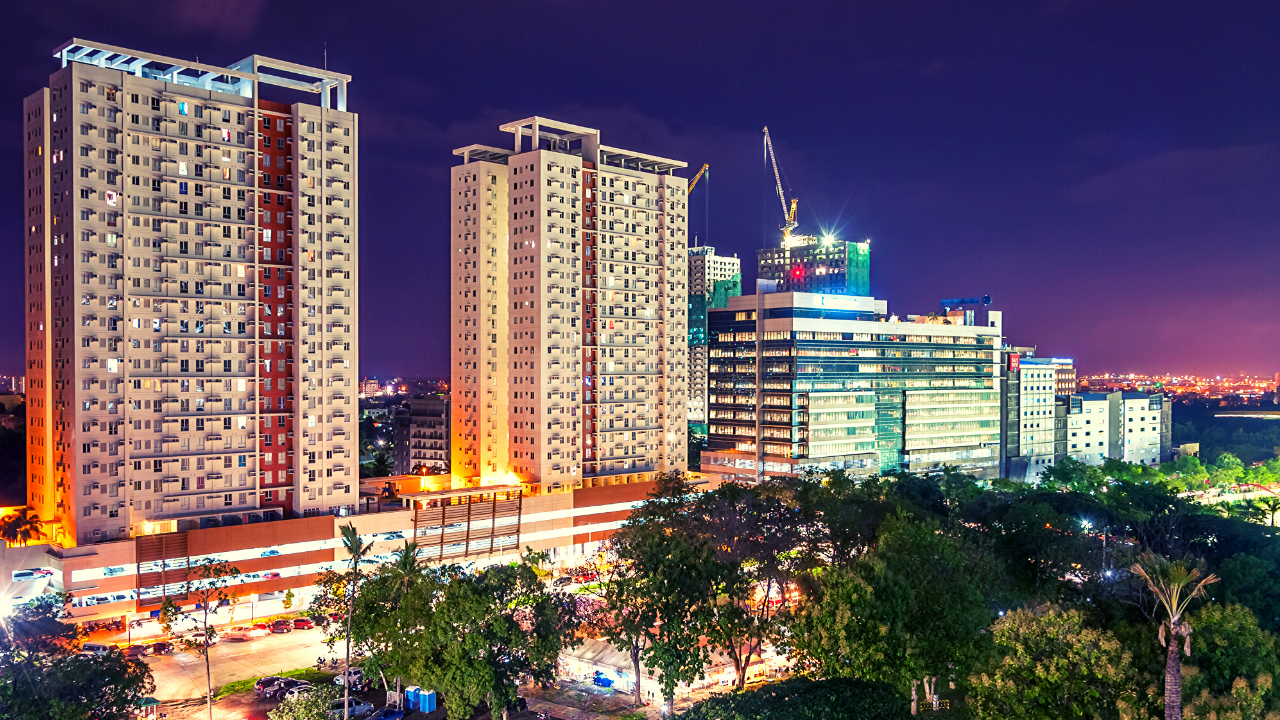 There are plenty of other things to see and do in Cebu City. At night, the city positively comes to life as various dance clubs open their doors to party lovers. Vudu, located in Banilad, is definitely worth a visit. Those who want a more relaxed atmosphere can also opt for any of the town’s numerous karaoke bars, such as Song Hits in Mango Avenue and Banilad Town Center, where you’ll get to sing at the top of your lungs at reasonable rates. Those who simply wish to grab a cup of heartwarming coffee and people-watch should head to I.T. Park in Lahug. The place is brimming with coffee shops that are open 24/7. For one-stop shopping for souvenirs and local products, go to Kultura in SM City, one of the two largest malls in town.