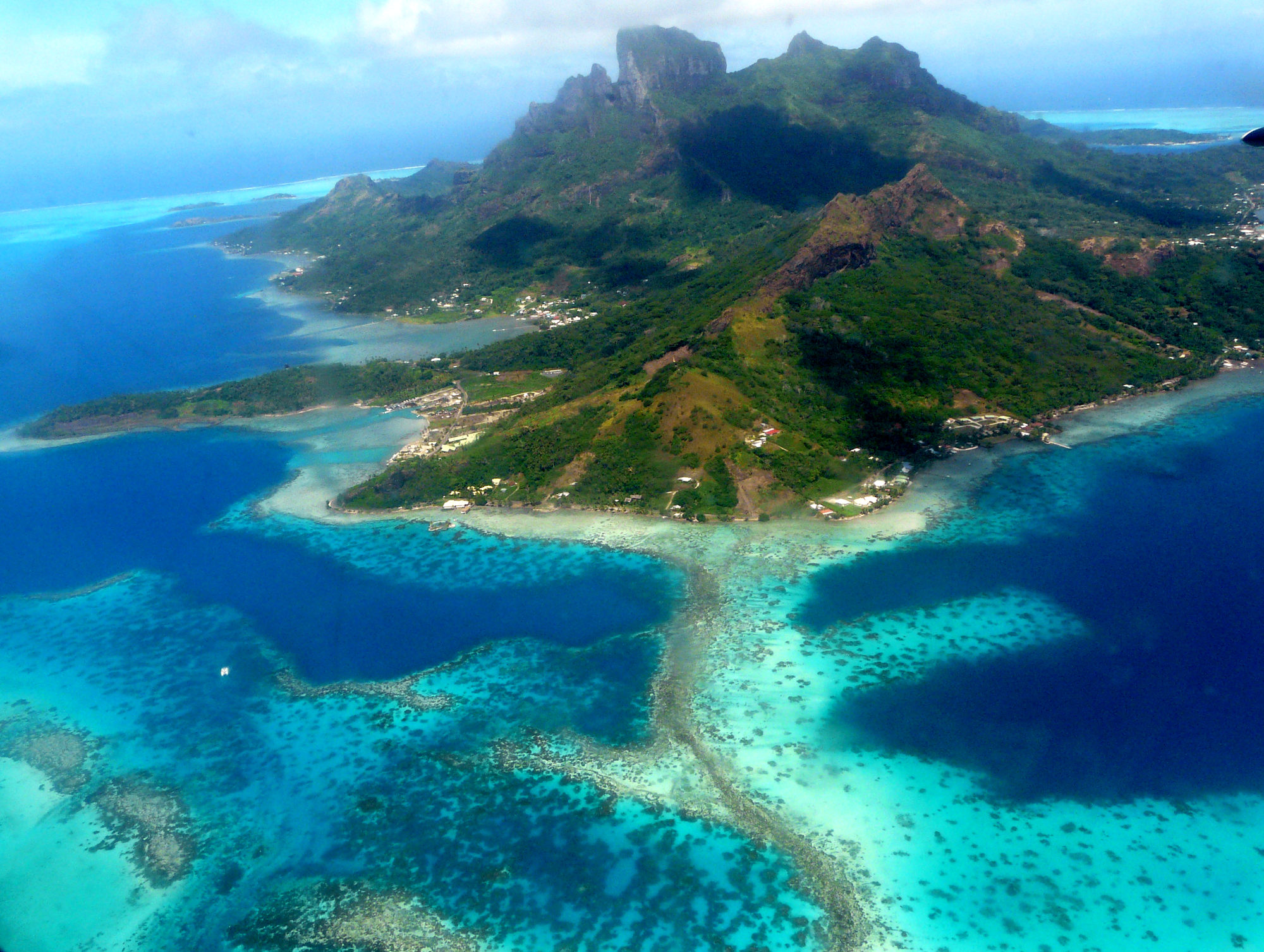 When you’re in Bora-bora, you can’t help but focus on the beautiful beaches and dreamy resorts that sometimes you tend to overlook the top-notch restaurants in the island.  Here is a quick list of places of the best restaurants in Bora-bora. Bon Appétit!

Overlooking the serene, translucent waters of the lagoon and featuring majestic views of the distant Mount Otemanu, Arii Moana offers a romantic rendezvous for dinner and dessert. Its menu features a wonderful blend of French and Polynesian traditions, highlighting fresh seafood and succulent meat. To make the night even more romantic, grab the restaurant’s list of carefully-selected wines and get a bottle. 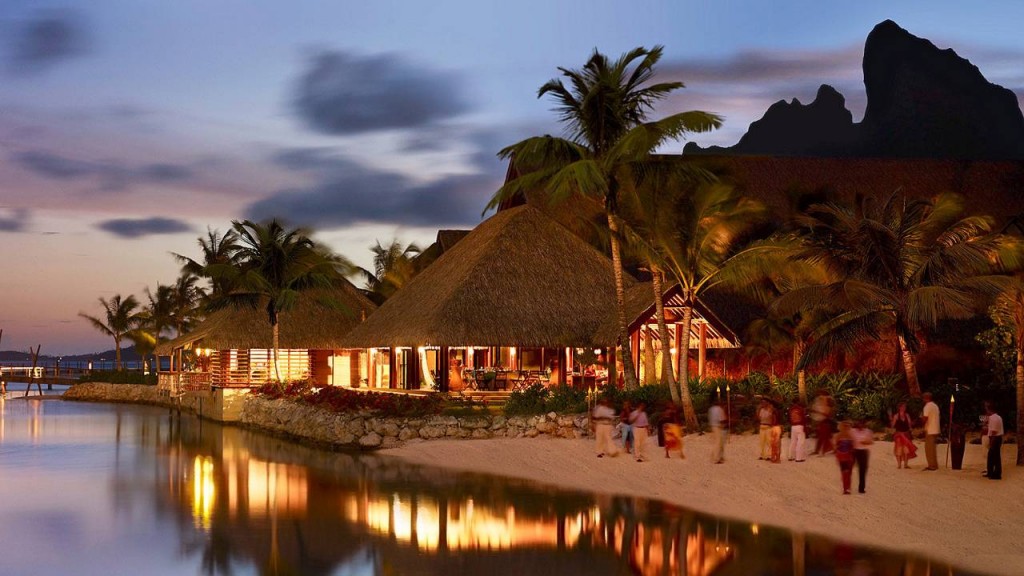 Nestled right within its tropical milieu, immediately adjacent to the beach, Tere Nui boasts an open-air dining experience enhanced by the gentle ocean breeze. The restaurant is a perfect spot to enjoy hearty breakfasts, exuberant lunches, and weekly-themed dinners, including popular Grill and Mediterranean nights.

Over-water terrace seating and an interactive bar area are what make Sunset an idyllic spot for a hearty meal by yourself, with a loved one, or even with your colleagues. Treat yourself to palatable meals in a place that prides itself with its eclectic menu. Relish freshly-prepared sushi and other Asian-inspired food choices and sip cocktails and signature classics you’ve never heard of.

Offering a beautiful beachside setting on a private island owned exclusively by Sofitel hotel itself, La Suite showcases an interesting mix of native and French influences–highlighting the harmony of fine texture and flavor–in its menu.  La Suite’s chic and trendy atmosphere only adds to an absolutely delightful experience.

Italian and French cuisine’s are the highlights of La Bounty, a restaurant so casual you might even see the owner’s cat walking around. La Bounty is best known for its authentic Italian pizza. Its menu also includes tagliatelle and a variety of other pastas, which can come with a wide selection of sauces. The French section of their menu includes steaks and fish. As with many French recipes, you can expect rich, flavorful sauces to abound.

From private over-water bungalows to lavish resort spas, Bora-bora abounds with some of the best luxury hotels in the world. Search for the best deals on the following accommodations.

Featuring a sophisticated string of white-fringed coral islets, Four Seasons raises the excitement of an authentic South Pacific escape. Never in your whole life have you dreamt relaxing in an over-water suite or by a pool in a beachfront villa, immersing yourself in the ultramodern comforts and the reinvigorating milieu of French Polynesia. Four Seasons’ culinary scene is backdropped with an operatic sunset and the island’s primeval peaks. Now, where else in the world could you find that? Rates start at a hefty USD 1,431 a night. But who cares– if you can afford it?

This luxury hotel is nestled on a sparkling beach, with its lush grounds etched with hibiscus flowers and tropical blossoms. Sofitel offers its guests the perfect moment to meander through its tropical landscape and explore the treasures of the island. The highlight of the resort are its Polynesian-style bungalows that are made from tropical setting-inspired materials. Its over-water bungalows sit atop the lagoon, featuring in-floor platforms that offer a great view of the aquatic wonders below. Rates start at USD 308 a night.

Boasting an expanse of 44 acres of lush landscaping accentuated with powdery, white sands and a a fabulous lagoon, The St. Regis Bora Bora Resort is the quintessence of carefree elegance. Its over-water and stunning beach villas in the South Pacific are among its 100 exquisitely-designed accommodations. It is backdropped with the towering majesty of  Mount Otemanu–an ever-existing symbol of the true beauty of the St. Regis. Rates start at USD 1,169 a night.

The best Polynesian craftsmen have worked hand in hand to bring traditional Polynesian crafts to life: woodcarving and mother of pearl engraving, among many others, breathing a genuinely exotic theme into this deluxe resort hotel. The Intercon features 64 individual bungalows, each one having a large sun terrace, a cozy living room, an ethereal bedroom, and a beautiful bathroom, with a shower and dressing area adorned with live vanilla plants. Rates start at USD 520 a night. 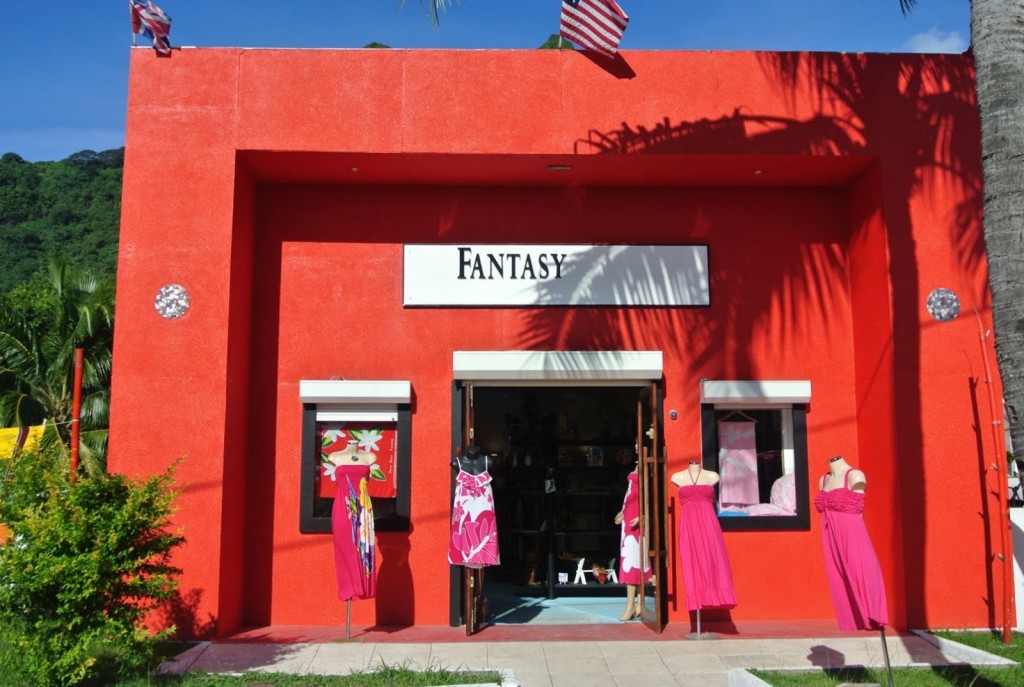 You should never head back home without bringing a souvenir from the island. Bora-bora’s rich culture has greatly influenced shopping. There is an abundance of jewelry in Bora-bora particularly black pearls. Tahitian black pearls are indigenous to the area. These black pearls are already considered as exotic gems desired by Hollywood celebrities. A local pearl farm (Bora Bora Pearl Company) allows the visitor to buy and assemble their own black pearl jewelry.

Bora-bora is more than just your typical island. There are many water- and land-based activities to immerse your senses, and several attractions to feast your eyes on. However, planning ahead is always advisable, more so for first-time visitors, as they may not be aware of how expensive a Bora-bora vacation would be. In this way, the experience can be maximized without really having to spend so much.